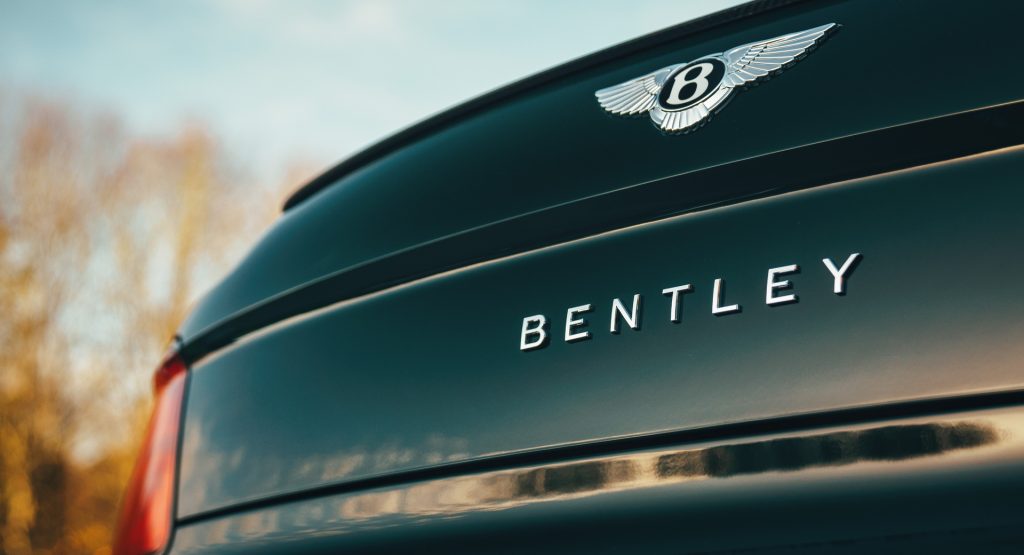 Bentley is getting a new Director of Design in the form of Andreas Mindt. He replaces Stefan Sielaff, who leaves Bentley after six years to pursue other opportunities, outside of the Volkswagen Group.

Mindt, meanwhile, is a Volkswagen stalwart. The designer has been with the company for more than 25 years. He spent 15 years with the Volkswagen brand’s design department in Wolfsburg before moving to Audi.

With Audi, he helped design the Q8 and the e-tron and oversaw the design evolution of the rest of Audi’s lineup. This isn’t his first experience with Bentley, though. In 1999, Mindt designed the W16 Hunaudieres concept.

“Bentley is a jewel within the Volkswagen Group,” said Mindt, in a statement. “Designing a car, and a future, is always a process based on the performance of many, not one, and so I look forward to working with my colleagues to help define the next phase for Bentley, into an electrified future.”

Indeed, Bentley was hitting the electrification buzzword hard in its announcement. Klaus Zyciora, the head of design for the Volkswagen Group, was also keen to point out how designing the future will mean designing for electrification.

“Bentley is a global brand with a long history and a strong design presence. We want to visibly continue this history in the age of automotive change,” said Zyciora. “[Mindt] has been responsible for the exterior design of all showcars and production models of Audi, including the new luxury class and the first fully electric models. Andreas Mindt will now play a critical role in shaping the future of Bentley.”

Mindt will have to move to Crewe, England for his new post, where he will work with a team of 50 design experts. 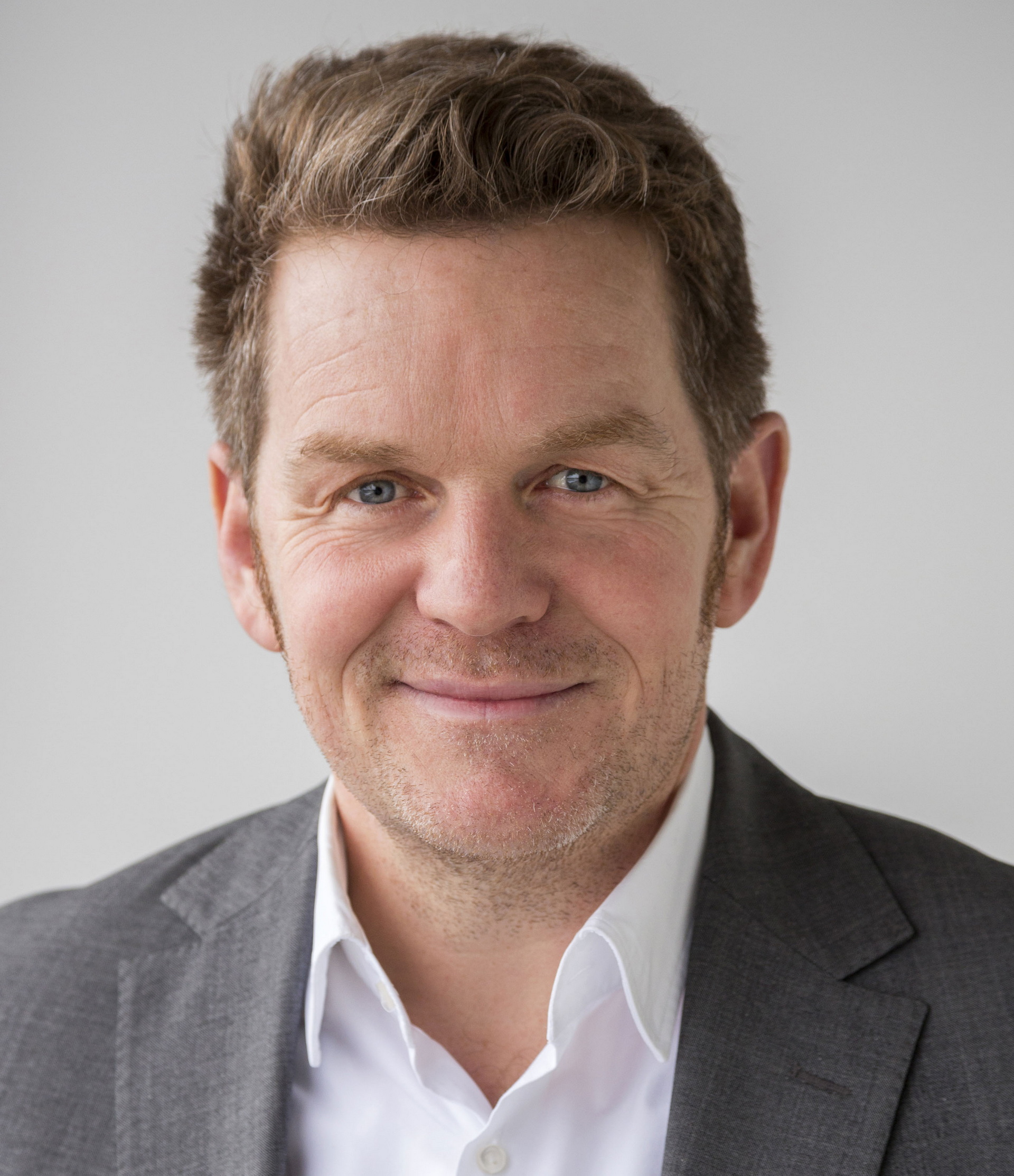