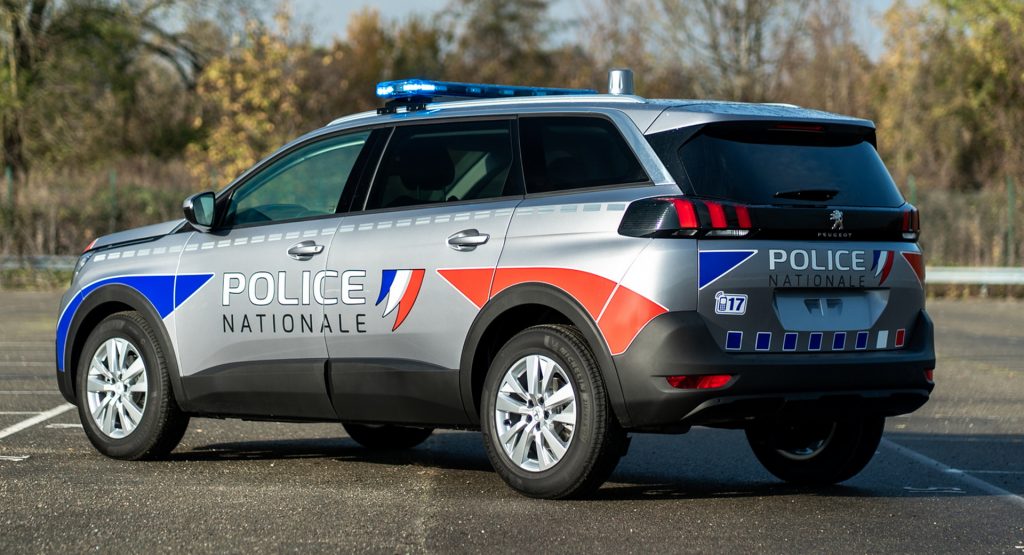 There isn’t much to celebrate in the UK these days, but one side effect of Brexit is that the EU might no longer have a mechanism for getting UK residents to pay for violations that incurred on the continent and were captured by speed cameras.

It’s all a bit academic at this point, since travel isn’t what it used to be, but the Cross Border Enforcement directive ends with Brexit. That directive was introduced in 2015 and allowed any EU country to pursue speeding offensive by any driver with a car registered in any other EU country.

With the UK no longer in the EU, that means that its cars are no longer registered in an EU country.

British drivers mind find this amusing, but to EU countries, and in particular France, it will actually amount to a lot of money. More than 500,000 UK drivers get caught speeding in France every year. According to Auto Express, it is estimated that those fines amount to as much as €60 million per year that the French government will no longer be able to collect.

Also Read: Study Shows Subaru WRX Owners Have The Most Speeding Fines In The U.S.

It is, however, a double-edged sword, since the same would apply to the UK government. With no arrangement, the UK won’t be able to collect on any speeding tickets issued to any EU driver.

Nevertheless, UK police can require drivers who don’t have a “satisfactory UK address” and are caught speeding by the police (not cameras) to pay an on-the-spot fine. Similar fines could, reportedly, be demanded of UK drivers in Europe.

You can always trust a government to not just give up on a revenue stream, though. French and UK authorities are, reportedly, seeking a bilateral agreement to keep speeding enforcement possible. If they do, they’ll have a mold to follow: Switzerland is not an EU nation but does allow for speeding tickets to be pursued across its border and its deal could provide the bones of a UK’s deal, too. 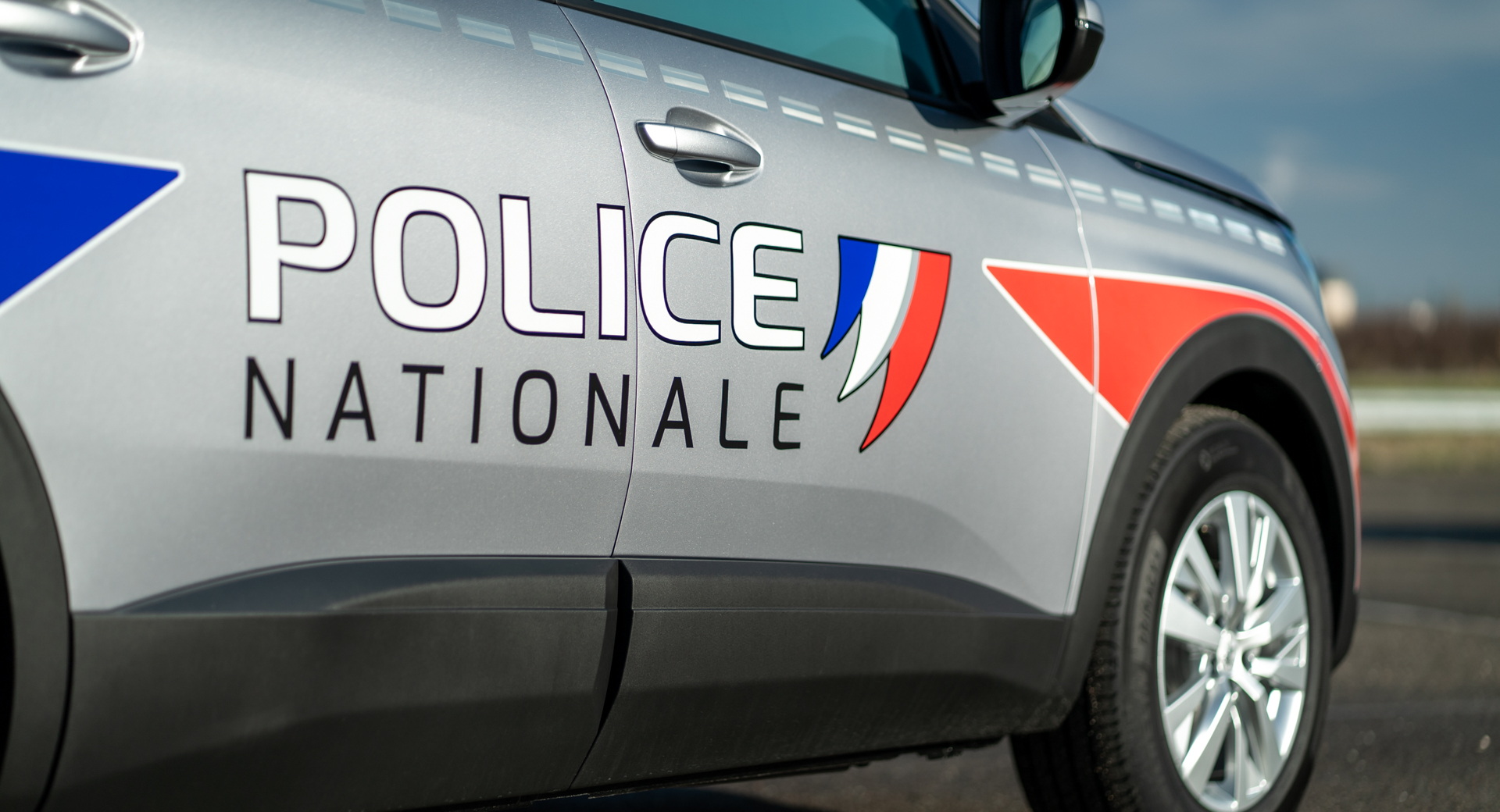