In yet another chapter of Apple’s possible foray in the automotive world, The Verge reports that the tech giant had talks with EV startup Canoo in the first half of 2020 and discussed a host of things, including investments and a potential acquisition.

Hot on the heels of reports that Apple is ramping up its efforts to launch an electric car with an advanced autonomous driving system, people familiar with the talks with Canoo suggest that the latter’s skateboard electric vehicle platform was of particular interest to Apple. 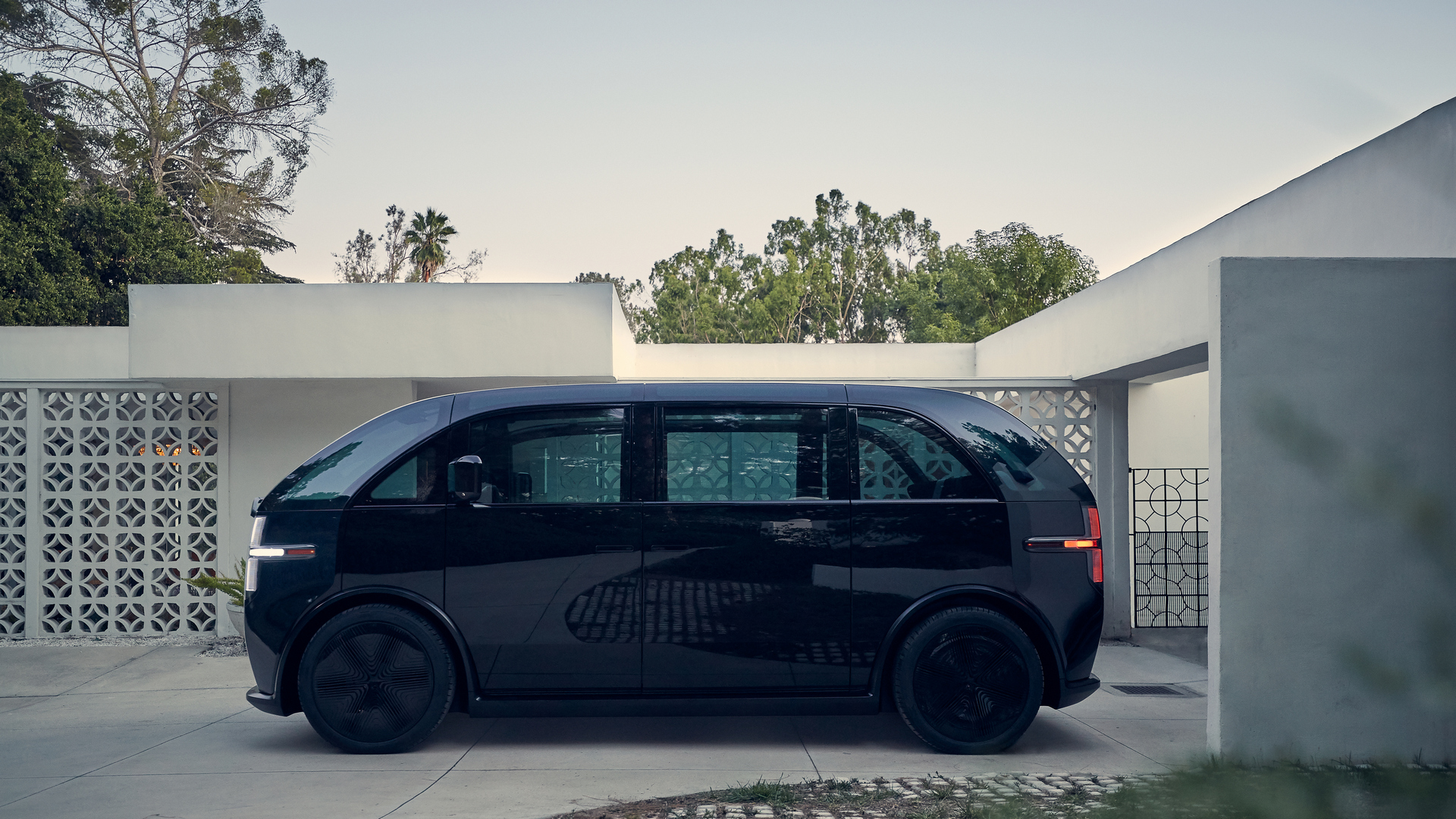 Canoo’s skateboard architecture is quite different from those used by its rivals as it integrates more of the car’s electronics and also includes steer-by-wire technology. It is understood that the company was mostly interested in an investment from Apple, but ultimately the talks fell apart.

In the time since the talks were held, Canoo merged with a blank check company and is now publicly listed on the NASDAQ. Since going public, the company’s shares reached as high as $22 in December, but have since settled to $16.72 as of January 12.

Last week it was reported that Apple is having discussions with Hyundai to make an electric vehicle and launch it as early as 2024. Interestingly, Canoo and Hyundai have already announced plans to co-develop electric vehicles that will lead to the creation of a platform to be used by a “small segment electric vehicle.” It remains unclear what the current status of this partnership is. 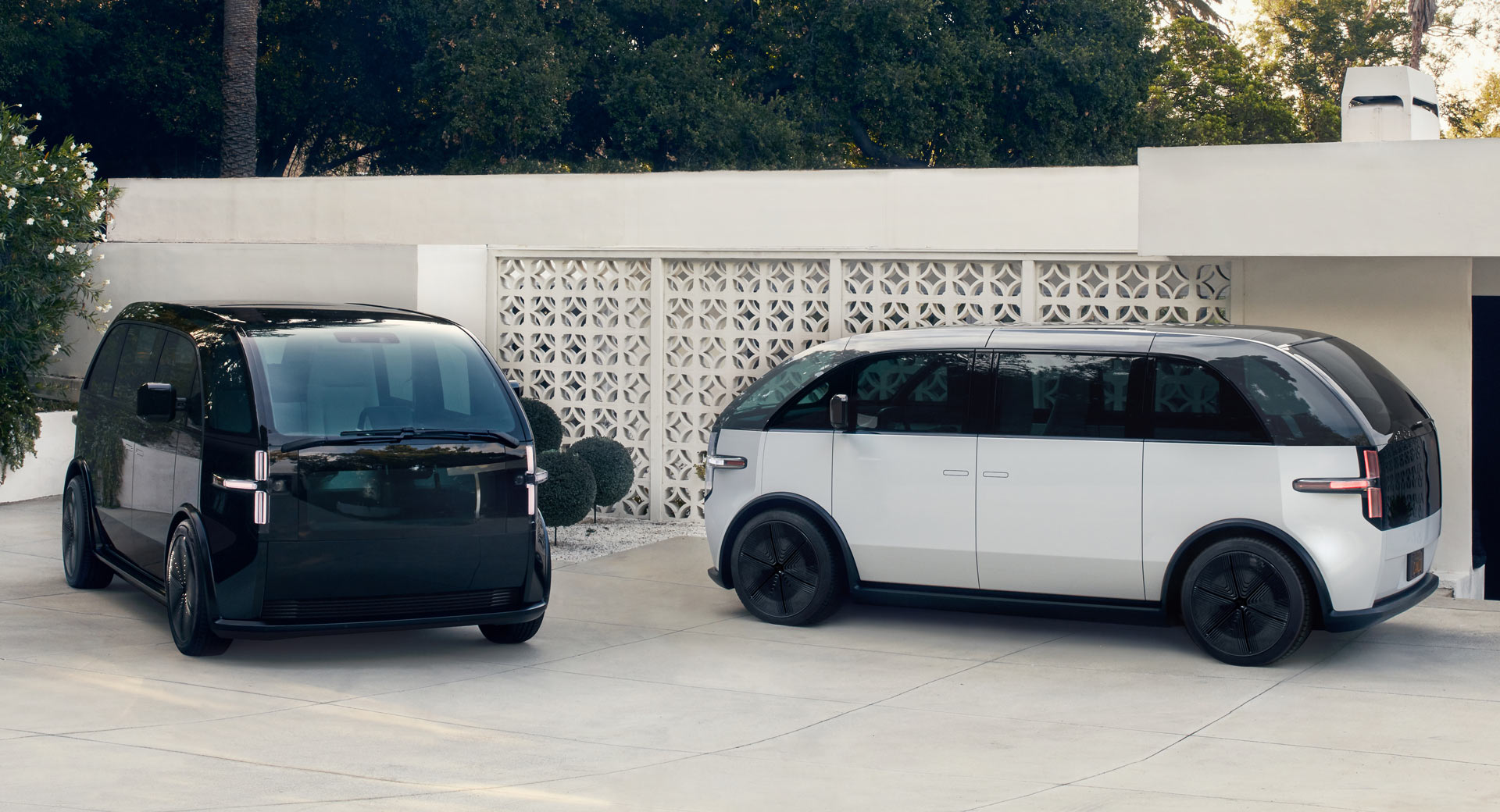