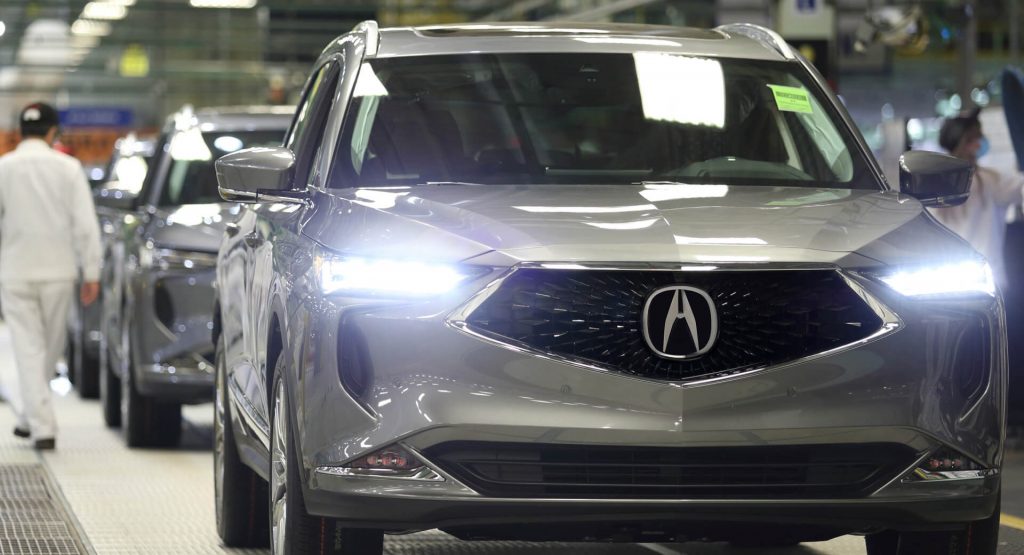 Acura has kicked off production of the new generation MDX at its East Liberty Auto Plant in Ohio, while its engine plant in Anna, Ohio, is putting together the SUV’s 3.5-liter V6.

“To fulfill its new role as the flagship model of the Acura brand we had a clear focus on taking MDX to a higher level, a true revolution, that would evoke passion, excitement and emotion like never before”, said the brand’s global development leader of the MDX, Tom Nguyen.

Watch Also: 2021 Acura TLX Gives The Europeans Something To Worry About 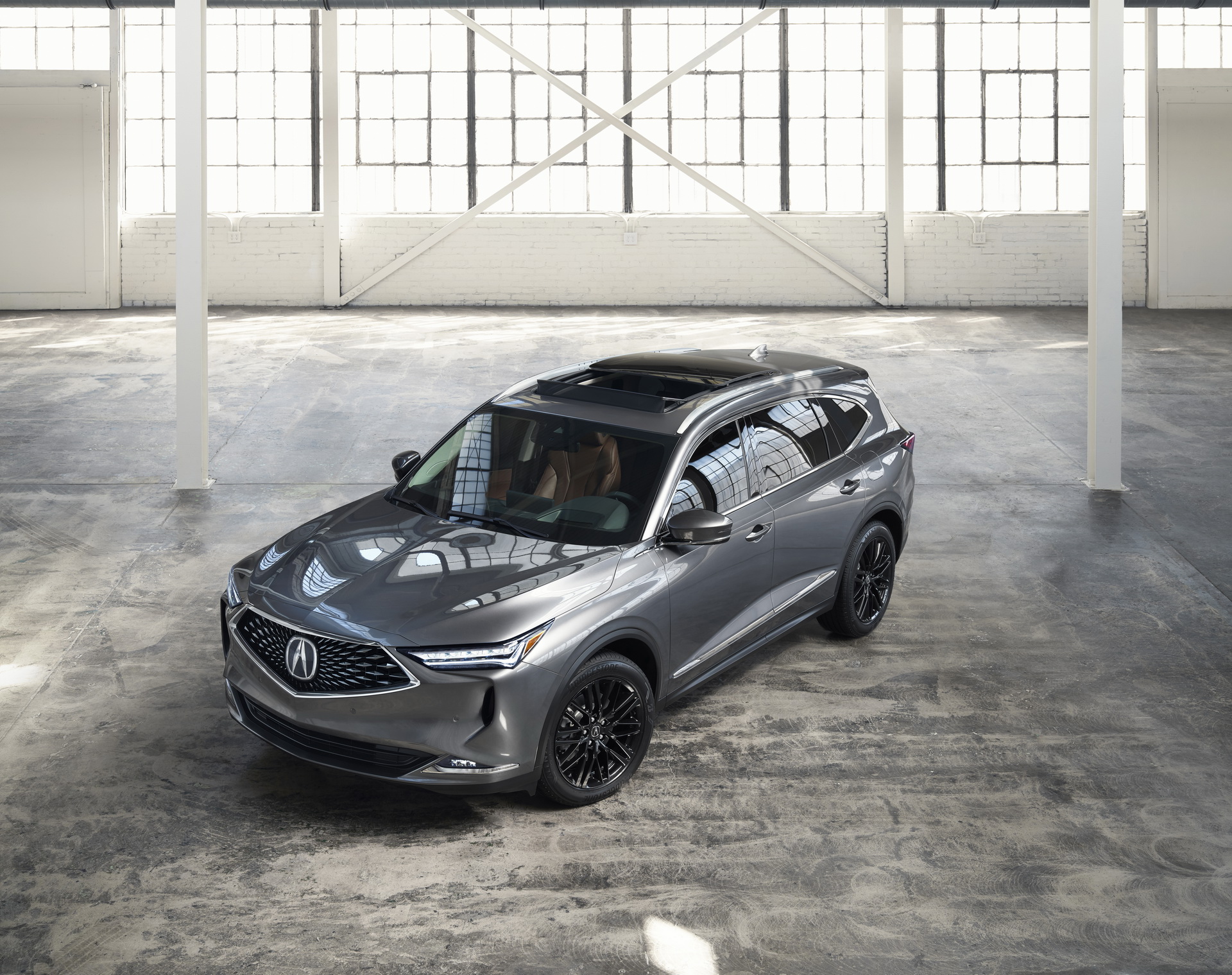 Redesigned from the ground up and underpinned by an all-new light truck platform, the fourth-gen SUV will start arriving at dealers across the nation on February 2. Pricing will kick off from $46,900 for the base front-wheel drive model, while the Technology Package trim level will start at $51,600. The all-wheel drive versions will be priced between $48,900 and $60,650, excluding destination.

Power will initially come exclusively from a 3.5-liter V6 making 290 HP and 267 pound-feet (362 Nm) of torque. This engine is hooked up to a ten-speed automatic transmission and standard front-wheel drive, with Acura’s Torque Vectoring SH-AWD system available as an option.

The 2022 MDX lineup will be expanded in the summer with the introduction of the MDX Type S. The top-of-the-line spec will use a new turbocharged 3.0-liter V6 making an estimated 355 HP and 354 lb-ft (480 Nm), and will also feature upgraded brakes, bigger wheels and sportier styling.