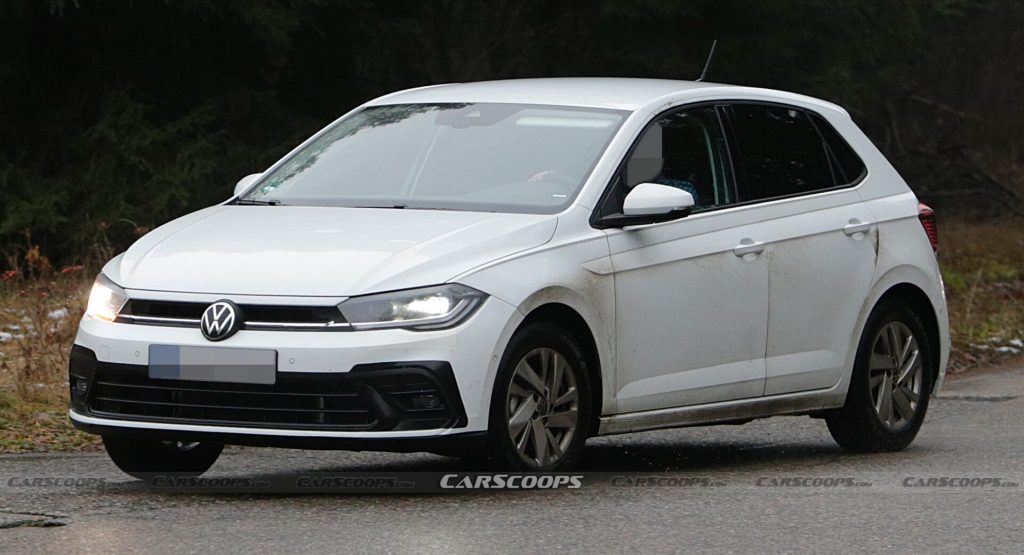 Volkswagen has started the road-testing phase of the 2022 Polo, which is the mid-cycle refresh of the sixth generation that entered production in 2017.

Although it may look like just an average Polo, this prototype has quite a few visual upgrades, partially hidden beneath the camo, such as the more slender headlights with new graphics, a slimmer grille and a new bumper at the front, with a larger lower air intake and redesigned fog lamp housings. 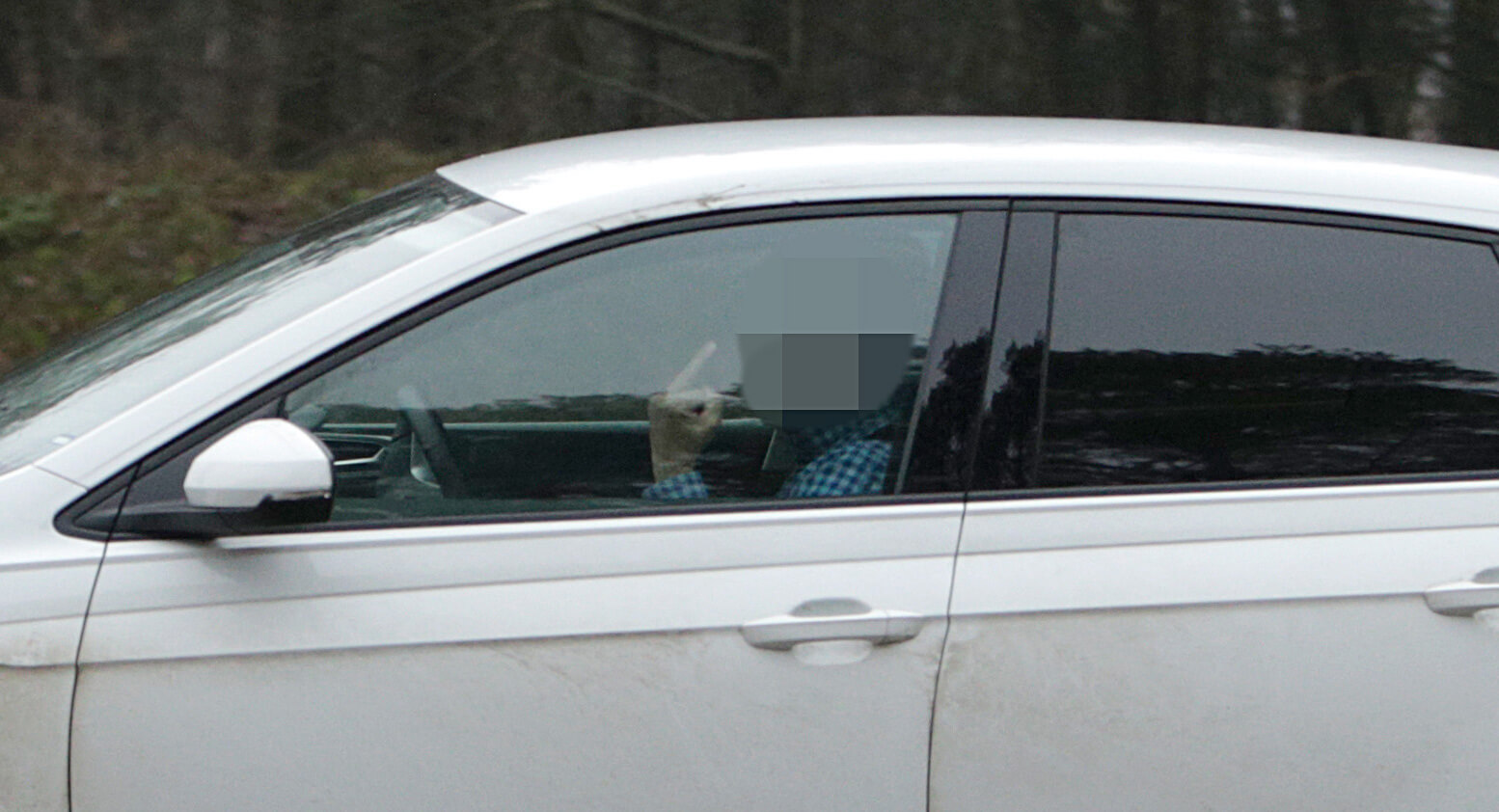 The VW test driver wasn’t happy about being photographed

The taillights partially protrude into the tailgate, which is also new, and they appear to have been inspired by the those of the Golf Mk8. The rear bumper with fake exhaust trim is also new, and we’d expect the final production version to display its name right under the VW logo rather than on the left side, just like its larger sibling and other new vehicles in the brand’s portfolio.

The cabin should be modestly revised, with new upholstery and trim, the latest infotainment software and a more customizable digital instrument cluster. The driver aids could be updated too, but we wouldn’t hold our breath for anything else.

Under the hood, we don’t expect many changes with the city car maintaining the  same engine lineup, with some units getting mild-hybrid assistance. The Polo GTI will remain the range-topper of the series, with the current iteration’s 2.0-liter four-pot producing 200 PS (197 HP / 147 kW) and 320 Nm (236 lb-ft) of torque.