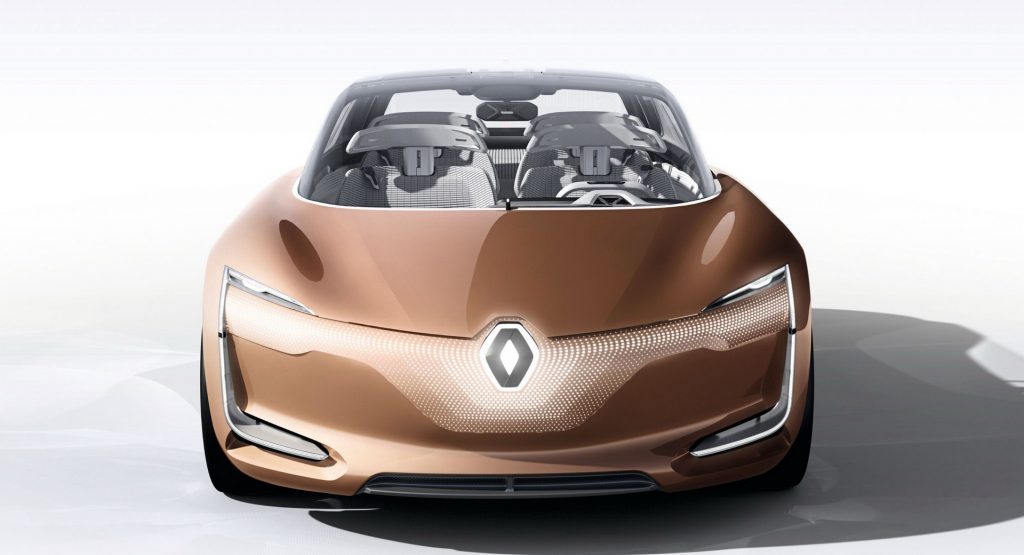 Sources familiar with the matter claim that new Renault CEO Luca de Meo is thinking about reviving some of the brand’s best-selling nameplates from the 1960s and 90s era, as fully electric cars.

De Meo will unveil an updated strategy plan this upcoming Thursday, January 14, focused on which product ranges the carmaker will hedge its bets on – including the possible resurrection of classic nameplates, as reported by Reuters.

The two sources say that de Meo, who already admitted that he’d like to lean more on the brand’s French roots, will unveil an electric version of the phased-out small 4L cars that became popular in the early 1960s.

There will allegedly also be a revived EV version of another popular 1970s and 1980s model, based on either the R5 or its successor, the “Super Cinq,” claim the sources.

“Luca de Meo is very focused on the products, and his strategy plan will be too,” they stated.

The Renault Group is also reportedly set to produce three new electric models for the Alpine brand, while creating distinct identities for its other brands, Dacia and Lada. The French carmaker has already stated that it will focus on more profitable products, while potentially exiting certain markets in a bid to reverse the global push initiated under former boss Carlos Ghosn.

This will mean getting the ax for some models, mainly slow sellers like the midsize Talisman, for example – although nothing’s been made official yet, apart form de Meo wanting to “reduce Renault’s broad range of products and services by around 30 percent.”