Gen3 of the single-seater motorsport championship that uses only electric cars will begin for the 2022-2023 season, bringing with it advances in both performance and efficiency, including lighter and more powerful vehicles, faster charging, and more technical and financial controls for teams and manufacturers.

Given McLaren’s rich history in motorsports, combined with their push to more sustainable vehicles, it actually seems quite logical for the British company if they’re looking to broaden their horizons. McLaren Applied is Formula E’s exclusive Gen2 battery supplier under a four-season contract, which concludes at the end of the 2021-2022 season. They’ll spend 2021 evaluating the feasibility of entering the series before deciding whether to proceed as a competitor in the electric championship.

McLaren Racing CEO Zak Brown commented on the matter, saying, “We’ve been closely observing Formula E for some time and monitoring the series’ progress and future direction. The opportunity to take an option on an entry, together with the completion of the McLaren Applied supplier contract with the FIA at the end of Gen 2, gives us the necessary time to decide if Formula E is right for McLaren as a future competition platform.” 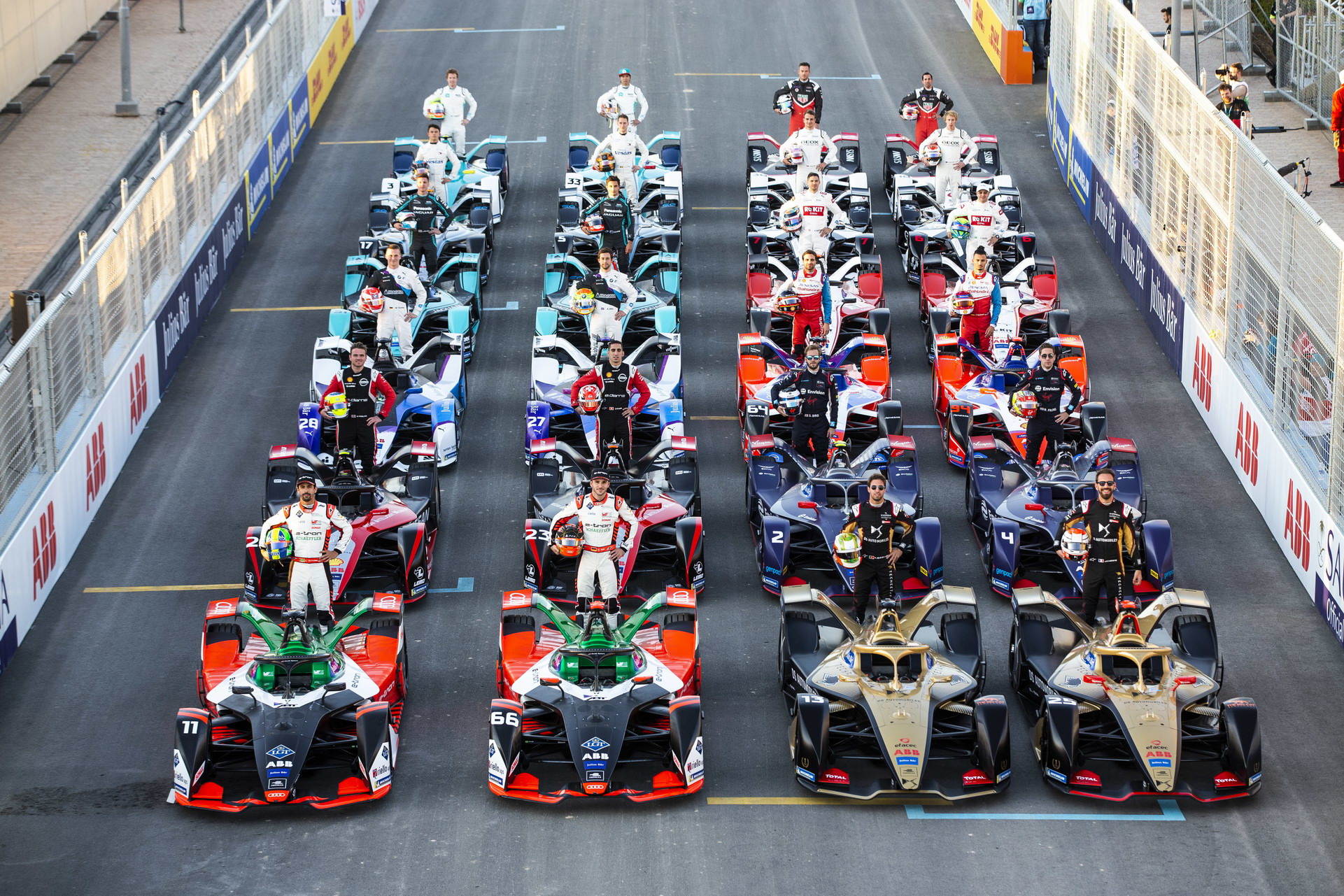