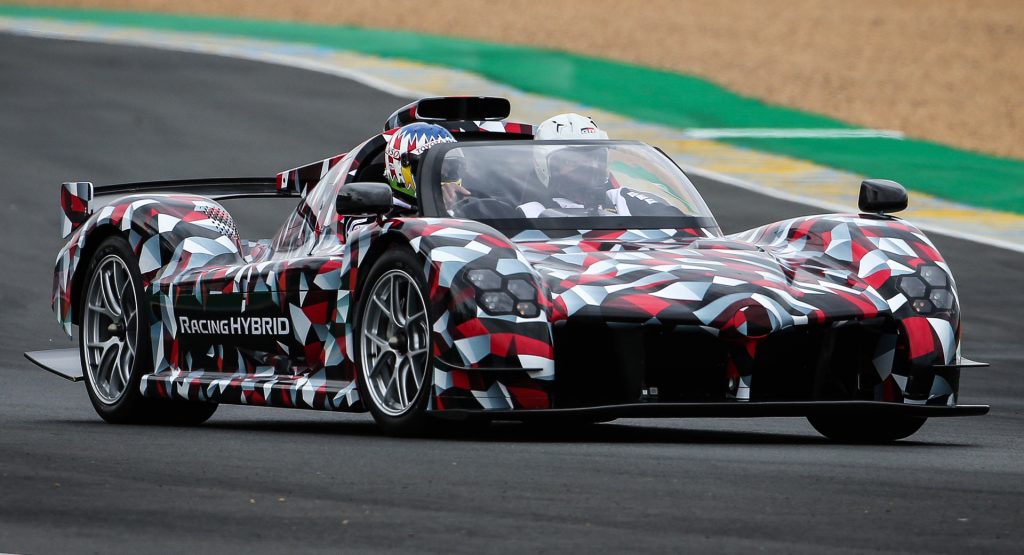 Toyota has released a short clip previewing the engine sound of the upcoming GR Super Sport Le Mans Hypercar that’s set to be unveiled on January 15.

The racer will share similar underpinnings to the Le Mans-winning TS050 LMP1 prototype and will deliver 671 hp, the maximum amount of power that cars competing in the Hypercar class are allowed to produce.

While Toyota has yet to confirm what powertrain the race car will have, all reports point towards it being a mid-mounted 2.4-liter twin-turbocharged V6 supplemented by an electric motor. In this clip, it does sound like a V6, although we can’t really be sure.

to the symphony of the 680 hp Hypercar engine.

A prototype of the car rolled out at last year’s 24 Hours of Le Mans in September revealed a bodywork driven by aerodynamics, not aesthetics. The front end includes a pronounced nose as well as a carbon fiber splitter while the hood sits well below the front wheel arches. Other key elements of the prototype include a curved windshield, a large rear wing, diffuser, and a roof scoop.

Toyota will produce a road-going version to comply with homologation requirements. Just 20 units of the GR Super Sport will be offered to customers, with some reports suggesting that the street legal car will actually be more powerful since it’s not capped by racing regulations. One rumor claims the production model won’t have one electric motor but three and could pump out as much as 1,400 hp, although we suggest taking this with the proverbial grain of salt. 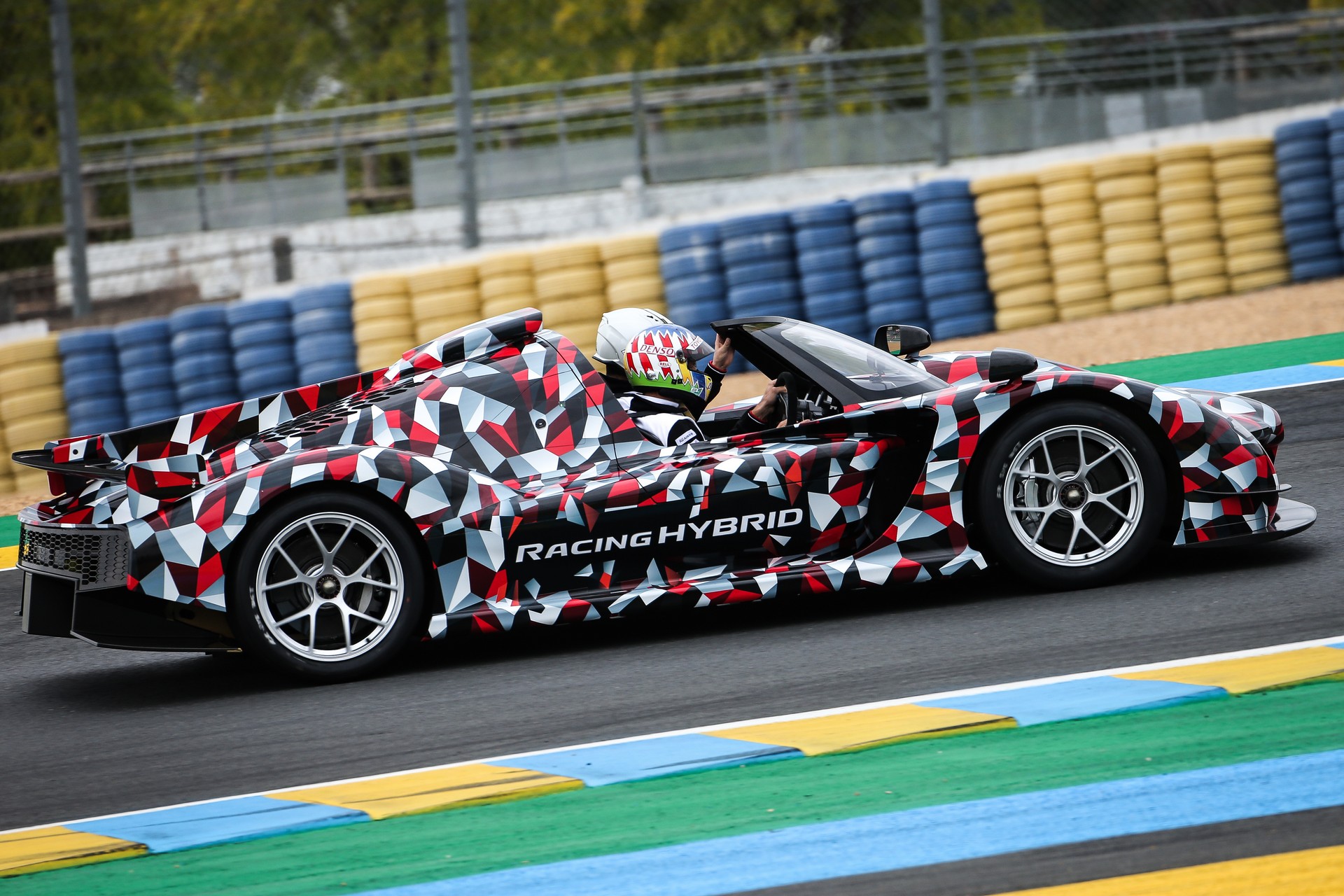