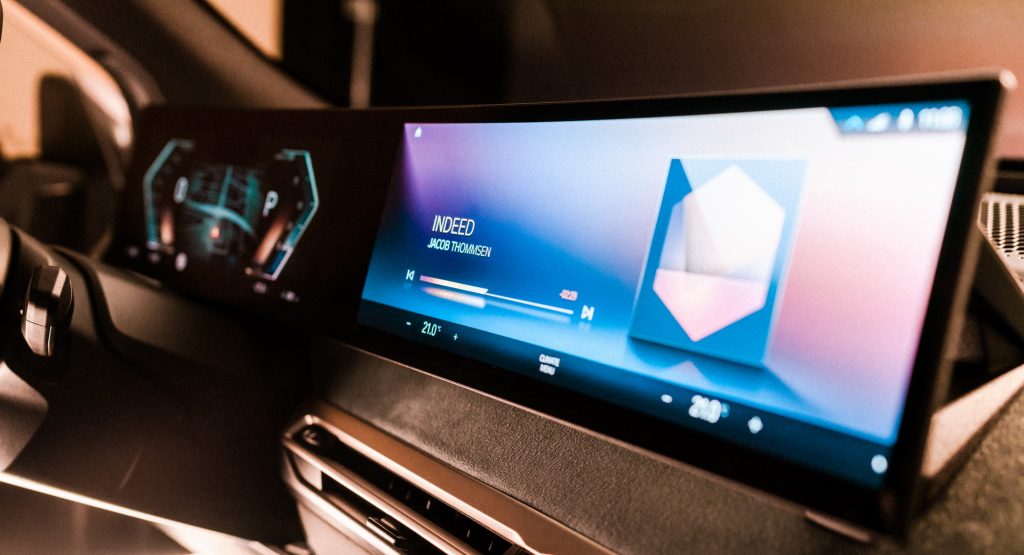 At this year’s CES, taking place between January 11 and 14 exclusively in digital form, BMW is celebrating 20 years of iDrive by announcing a brand new chapter as far as in-car displays and driver-vehicle interaction.

The carmaker even released a teaser video that literally has the latest iDrive system (on the BMW iX) teasing the first-generation one, found on the 2001 E65 7-Series. It’s a cute clip, albeit a bit silly.

BMW has always done well for itself as far as pioneering new mass production tech. In 2004, it became the first car company to present a Head-Up Display unit projecting information onto the windshield in the driver’s direct line of sight. Then, in 2025, it premiered the Gesture Control. 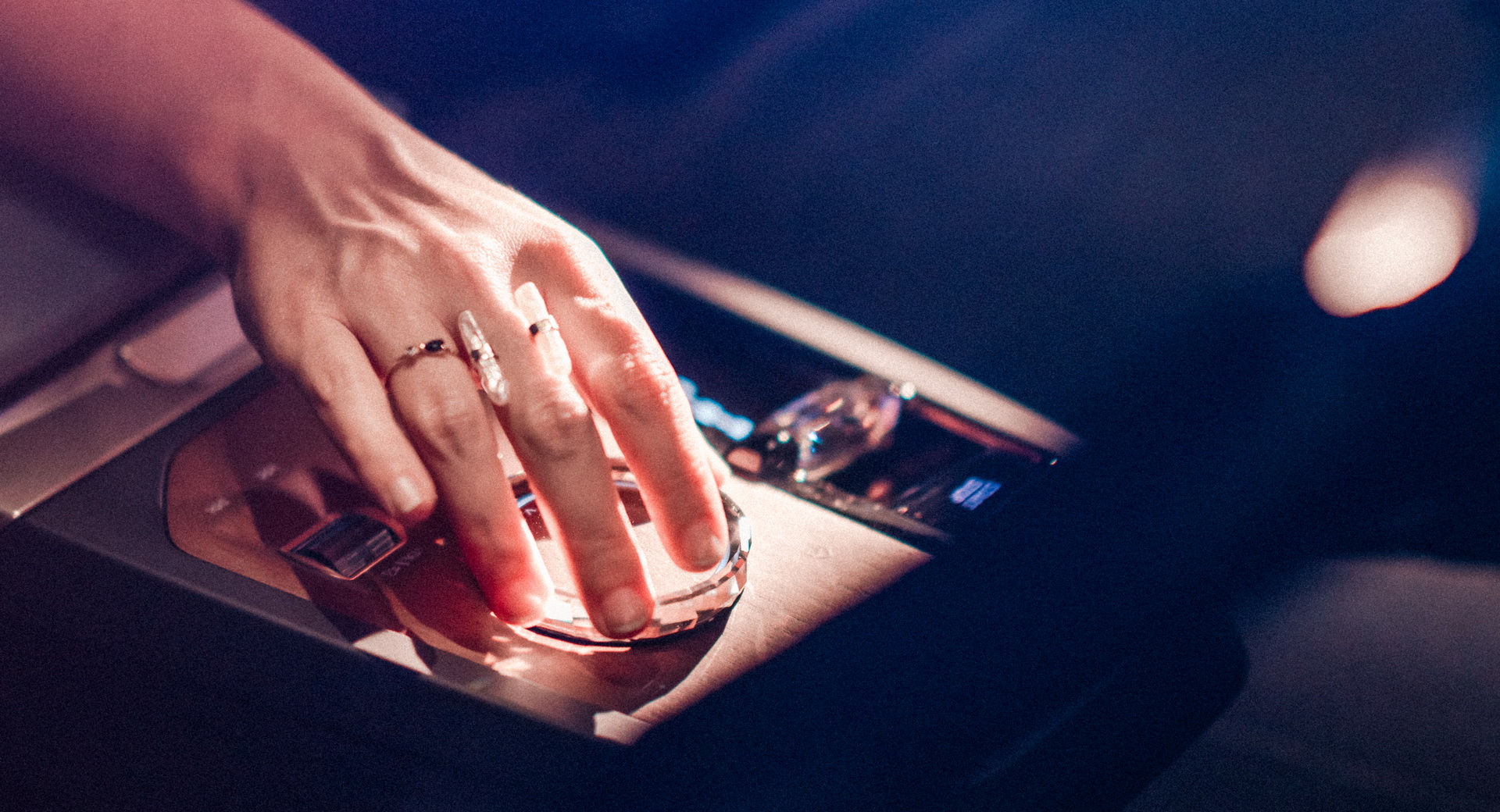 This latest iDrive iteration is said to bridge the gap between analogue and digital, as seen on the fully-electric iX crossover.

In BMW’s own words, this “heralds another paradigm shift, as the number of available functions in a car and their complexity continue along a constant upward curve.”

Also, thanks to the digital intelligence and optimized sensors, BMW cars now have access to even more information than the driver, in some situations. One example is how the latest iDrive system can receive and display hazard warnings from other BMW vehicles, while also making predictions regarding the availability of parking spaces at a destination.

“The next-generation BMW iDrive is set up to utilize the potential of an intelligently connected vehicle more extensively than ever and so make the mobility experience even safer, even more comfortable and convenient, and even richer in variety.”