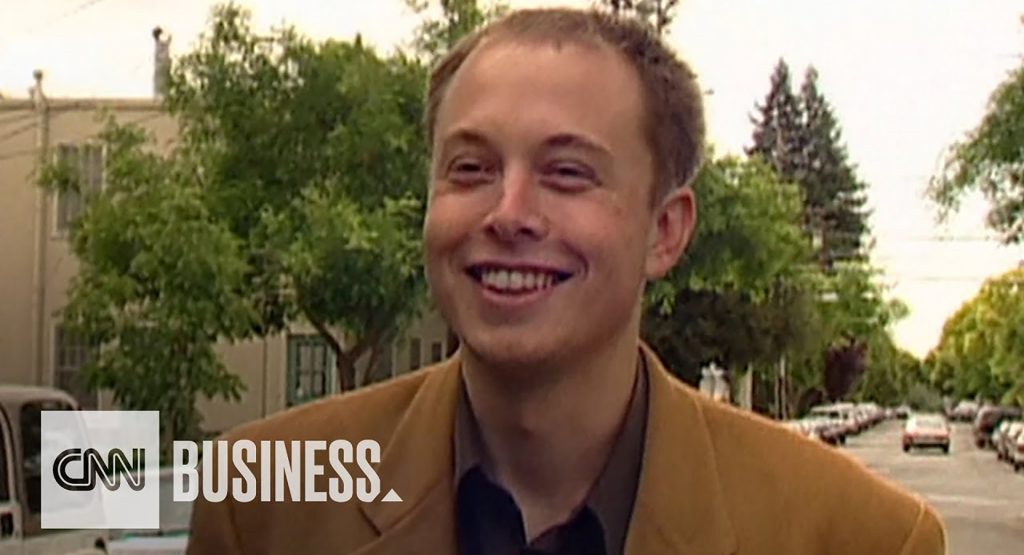 Just because Tesla makes electric vehicles it doesn’t mean that Elon Musk didn’t have his fair share of ICE-powered cars. Besides his Teslas, he’s owned a BMW E21 320i, a Jaguar E-Type, and the Lotus Esprit submarine from The Spy Who Loved Me, to name but a few.

The year is 1999, and the man who is currently the richest person in the world had just only begun his entrepreneurial journey. He’d just gotten some of his first real Silicon Valley money, and it looks like he wanted to treat himself, as he went and bought a McLaren F1.

The sticker price when new was $815,000, although  it’s referred to in the video as a “million-dollar car”. We must say, however, if a McLaren F1 is your first choice of supercar, apart from lots of money you’ve also got pretty good taste, and it’s all the more impressive at just 28 years old.

The McLaren, which he later went on to wreck, was the fastest car in the world at the time and still holds the record for the fastest naturally aspirated car. Musk noted that it was one of just 62 in the world (there were actually 106, 64 of which were street-legal), which made the F1 very rare.