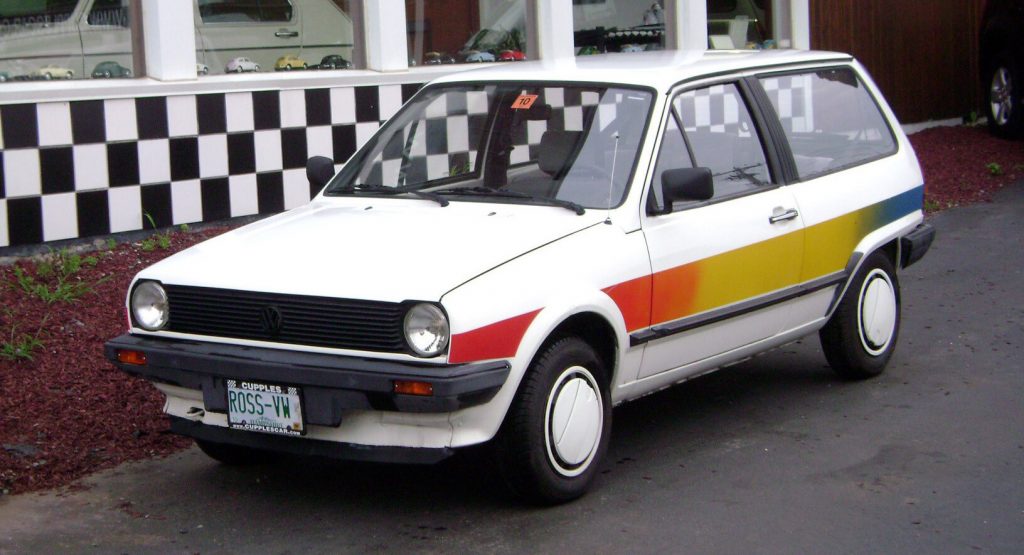 While the second generation Volkswagen Polo is nothing to write home about, the Oko-Polo stands in a league of its own for a simple reason: its impressive fuel consumption.

Built in the mid-1980s for testing purposes, it was designed to return 78.4 mpg (3 l/100 km) and packed a supercharged two-cylinder diesel engine with an 858 cc displacement.

Testing began in 1987 and ended one year later, with only 50 to 75 prototypes being made. Since mass production was deemed as being too costly, the project was simply retired. 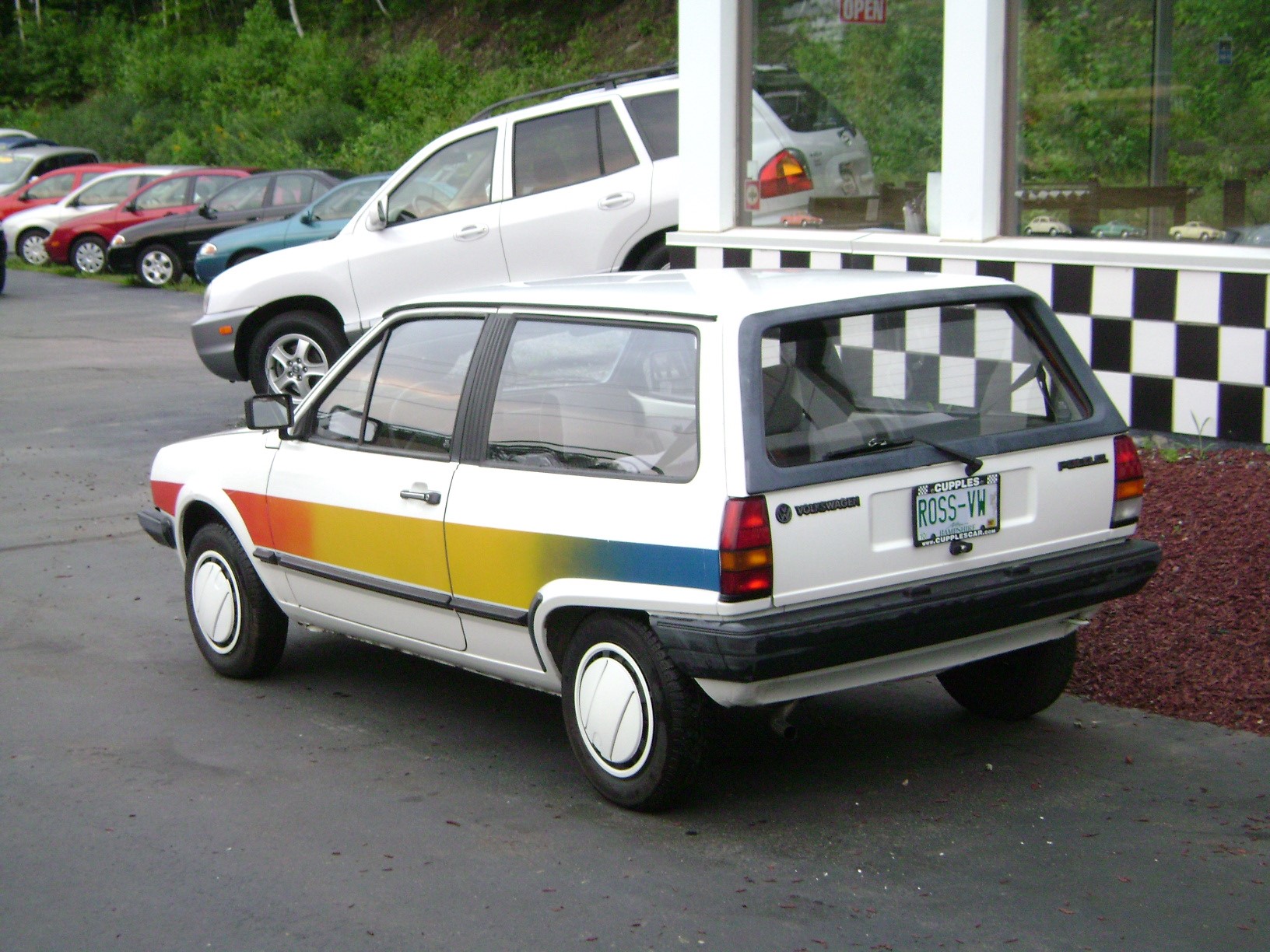 It’s unknown how many of them have survived, but this one is the only known example in the United States. It was bought by an avid Volkswagen collector, who fell in love with the brand at the age of 10 in 1972, and while it may look all original, it lacks one important element: the engine. The man did import a 1.0-liter Polo power unit so that it could move on its own, though, and it is one of the rarest vehicles in his collection that includes around 70 Volkswagens.

“Other than the signature stripe, the Oko-Polo is indistinguishable from any other late-‘80s-style Polo Squareback. At the same time, it’s one of the rarest models in my collection”, he said. “I have a mentality of trying to have owned at least one of every model in every generation of Volkswagen. And having the Oko-Polo has been a part of that mission. I love being able to hold a part of Volkswagen history.”

Besides the ‘Eco’ Polo, he owns every Polo variant ever made, and believes to be the only collector in the United States to do so.