Although it still appears on the company’s website, Chrysler issued an announcement that doesn’t bode well for the car’s future.

“The Chrysler 300 SRT ordering has been put on hold due to production constraints. We currently have stock available for customers and will keep customers updated once we have more information.”

Although Chrysler didn’t say it outright, Australia’s Car Advice cites local dealers who say they have been advised that they can no longer order the 300 SRT. Although many have stock remaining, they say that production for Australia will not resume.

It seems the New South Wales Police Highway Patrol will get the last 300 SRTs. Chrysler has indicated that it will honor its contract with the police department, which expires at the end of 2021.

Also Read: Chrysler May Be On The Chopping Block Following FCA And PSA Merger 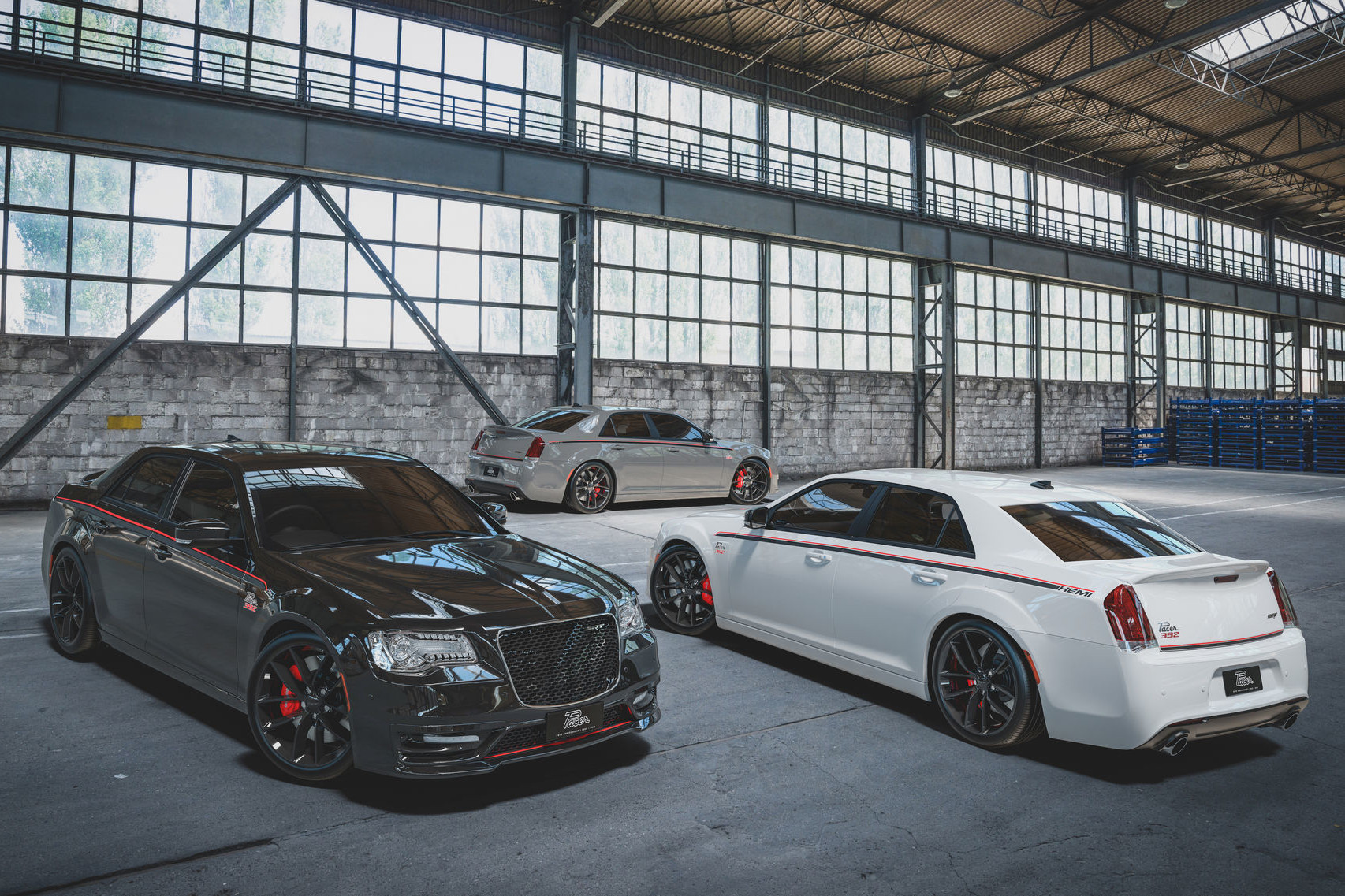 Australia has a rich history with affordable V8s stretching back more than 50 years with the first locally-made, Australian-designed V8 car entering the market in 1965 thanks to Valiant. Ford and Holden soon followed.

With the departure of the Ford Falcon in 2016 and the death of the Holden Commodore V8 in 2017, the Chrysler 300 SRT was the last “affordable” V8 left in Australia. Naturally, buyers can step up to a high-performance luxury car to scratch their V8 itch, but will need to shell out a lot of money for the pleasure.

For Chrysler fans, though, the problems run deeper than simply V8s. Following the merger of FCA and PSA, there’s been speculation that the brand, which has long been overshadowed by its stable mates, like Jeep and Ram, could be killed off altogether.

Although nothing is official, as we reported last week, Chrysler was living on borrowed time even before this merger. In the U.S., its sales have been declining sharply and its current lineup is very poor, consisting only of the 300, the Pacifica and the Voyager.

So, never mind Australia; if the rumors turn out to be true, you might no longer be able to buy a Chrysler anywhere.