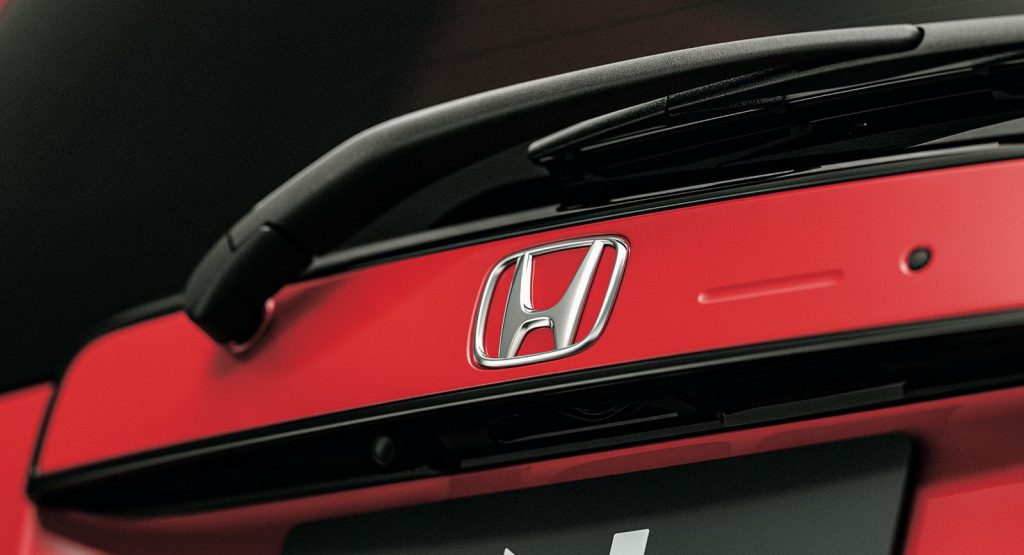 Honda announced today that its domestic output in Japan could be affected by a shortage of semiconductors. Multiple carmakers are dealing with similar issues as demand rebounds from the COVID-19 crisis.

According to the Nikkei newspaper, the Japanese carmaker will begin taking measures, starting with cutting production by about 4,000 units this month, which will affect mainly the Fit subcompact model, built in Suzuka in the Mie Prefecture.

“The company has begun seeing some impact in the parts supply, and to minimize the effect, we are taking measures in output transfer and quantity adjustments,” stated a Honda spokesman, while adding that the company is considering output adjustments for each of their models.

Then there’s the issue of that massive fire at a Asahi Kasei Microdevices (AKM) chip plant in southern Japan back in October – which ended up damaging semiconductor supply, as per Reuters. However, Honda’s semiconductor inventory is said to be secured until February, with the spokesman adding that his company is “currently under examination for supplies from then on, including alternative supplies.”

As for the previously-mentioned Fit subcompact, the all-new model went on sale in Japan last year, available with five trim levels and two powertrain options. The first is a 1.3-liter i-VTEC four-pot mated to a CVT, while the other is the e:HEV two-motor hybrid system, working alongside an eCVT. Buyers can also opt for an all-wheel drive system for each powertrain or trim level. 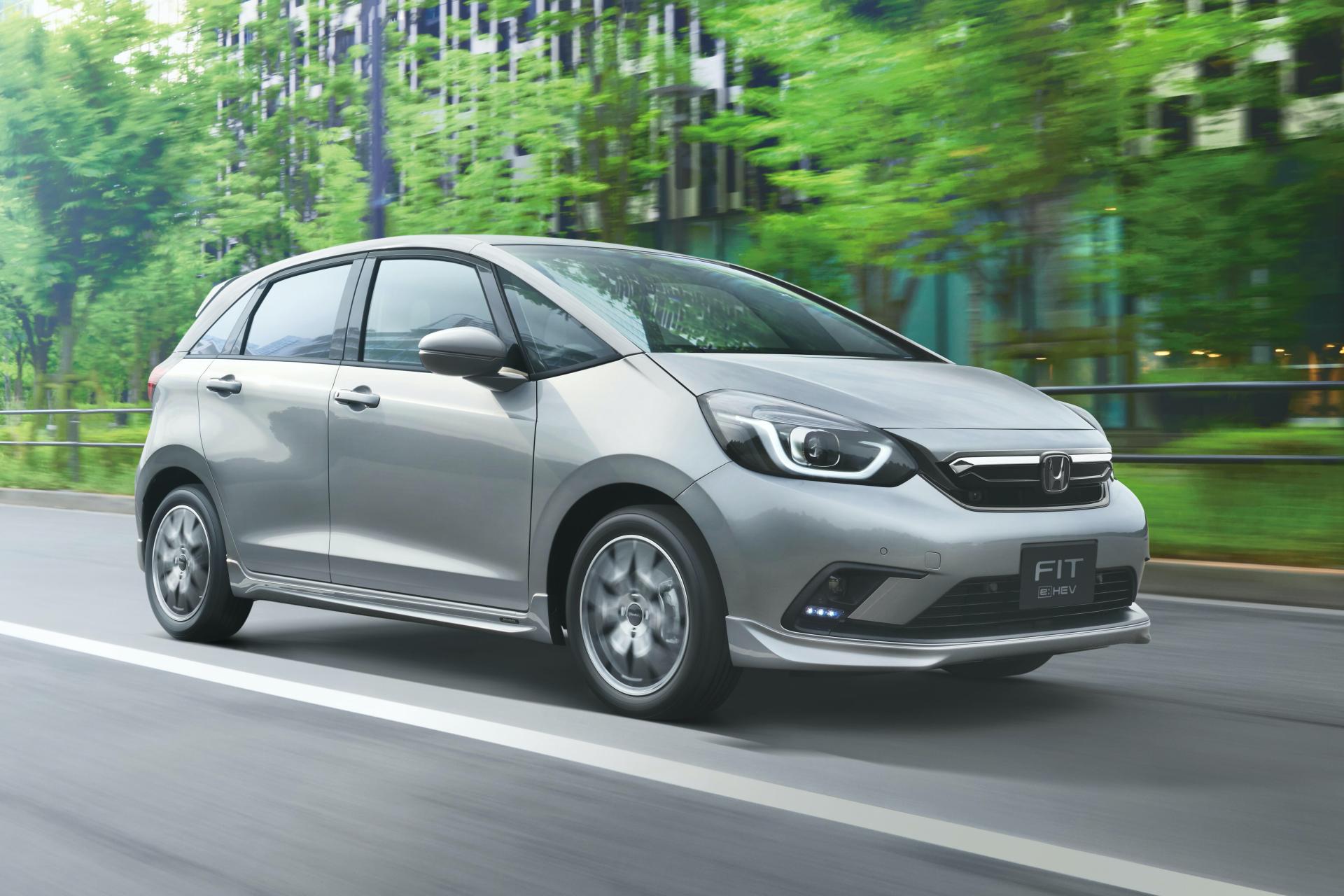