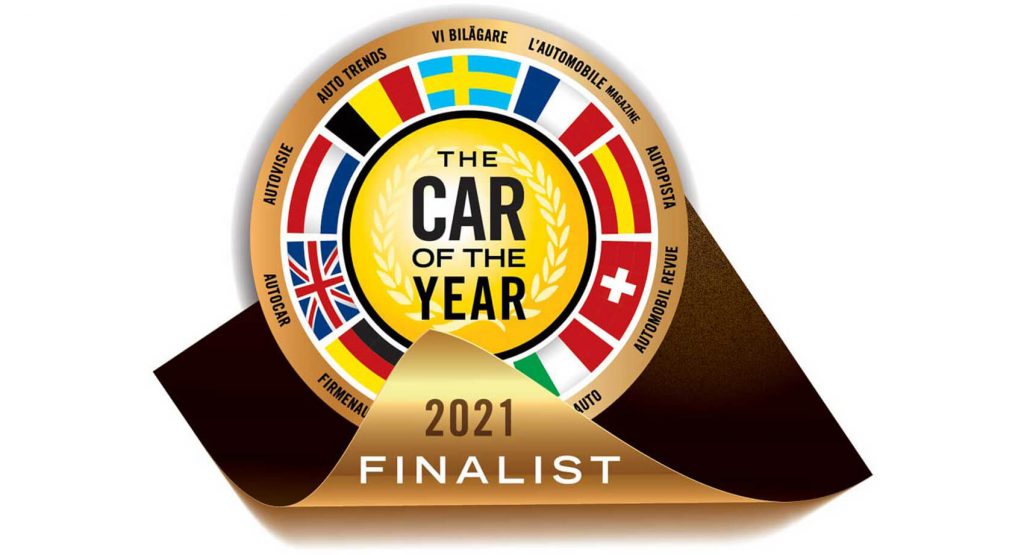 We already know the finalists of the 2021 North American Car, Truck and Utility of the Year, but the shortlist for the 2021 European Car of the Year has just been released.

Seven vehicles will go to war trying to nab the most votes from the approximately 60 jurors, and these are, in alphabetical order, the Citroen C4, Cupra Formentor, Fiat 500, Land Rover Defender, Skoda Octavia, Toyota Yaris and Volkswagen ID.3.

Check Out: This Is Jeremy Clarkson’s Favorite Supercar Of The Year

The finalists were selected from a list of 29 cars, and in order to be eligible for the award, all of them had to be up for grabs in at least five European countries before the end of 2020. The cars that were left out after the latest round of voting are the Audi A3, BMW 2-Series Gran Coupe, 4-Series, Dacia Sandero, Ford Explorer and Kuga, Honda e and Jazz, Hyundai i10, i20, Tucson, Kia Sorento, Mazda MX-30, Mercedes-Benz GLA, GLB, GLS and S-Class, Peugeot 2008, Polestar 2, Seat Leon, Toyota Mirai and Volkswagen Golf.

While the winner is normally announced on the eve of the Geneva Motor Show, the 2021 European Car of the Year will sit under the virtual spotlight in an online event set for March 1.