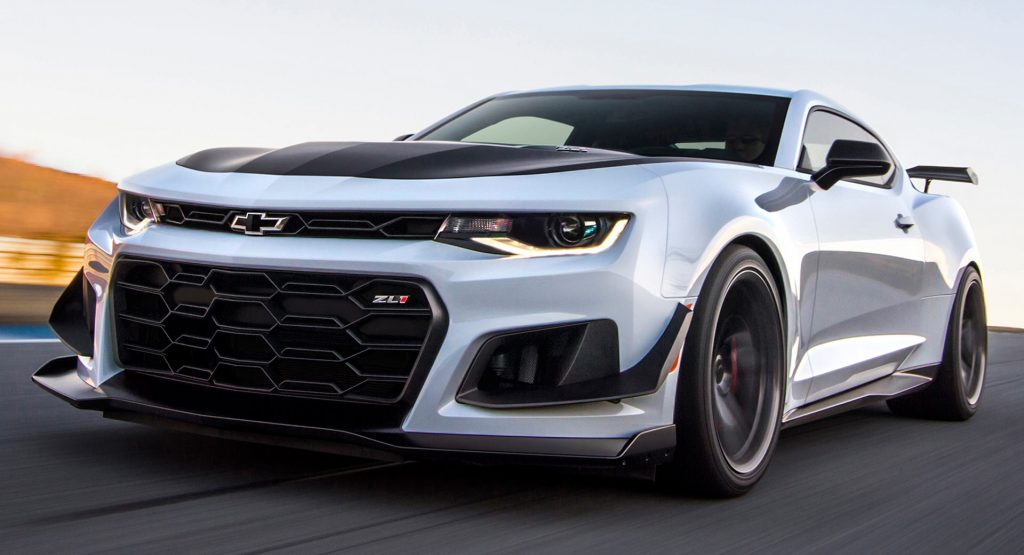 Key sales details for some of America’s most popular muscle cars are in and they don’t paint a pretty picture for the Chevrolet Camaro.

Last year, Chevrolet sold a total of 29,775 Camaros, a 38.3 per cent drop from 2019. Of course, with the ongoing pandemic impacting the industry, it’s not much of a surprise that sales have slipped, but such a significant decline doesn’t make for easy reading, especially not for General Motors executives. In fact it’s quite disheartening when compared with sales of the Dodge Challenger. 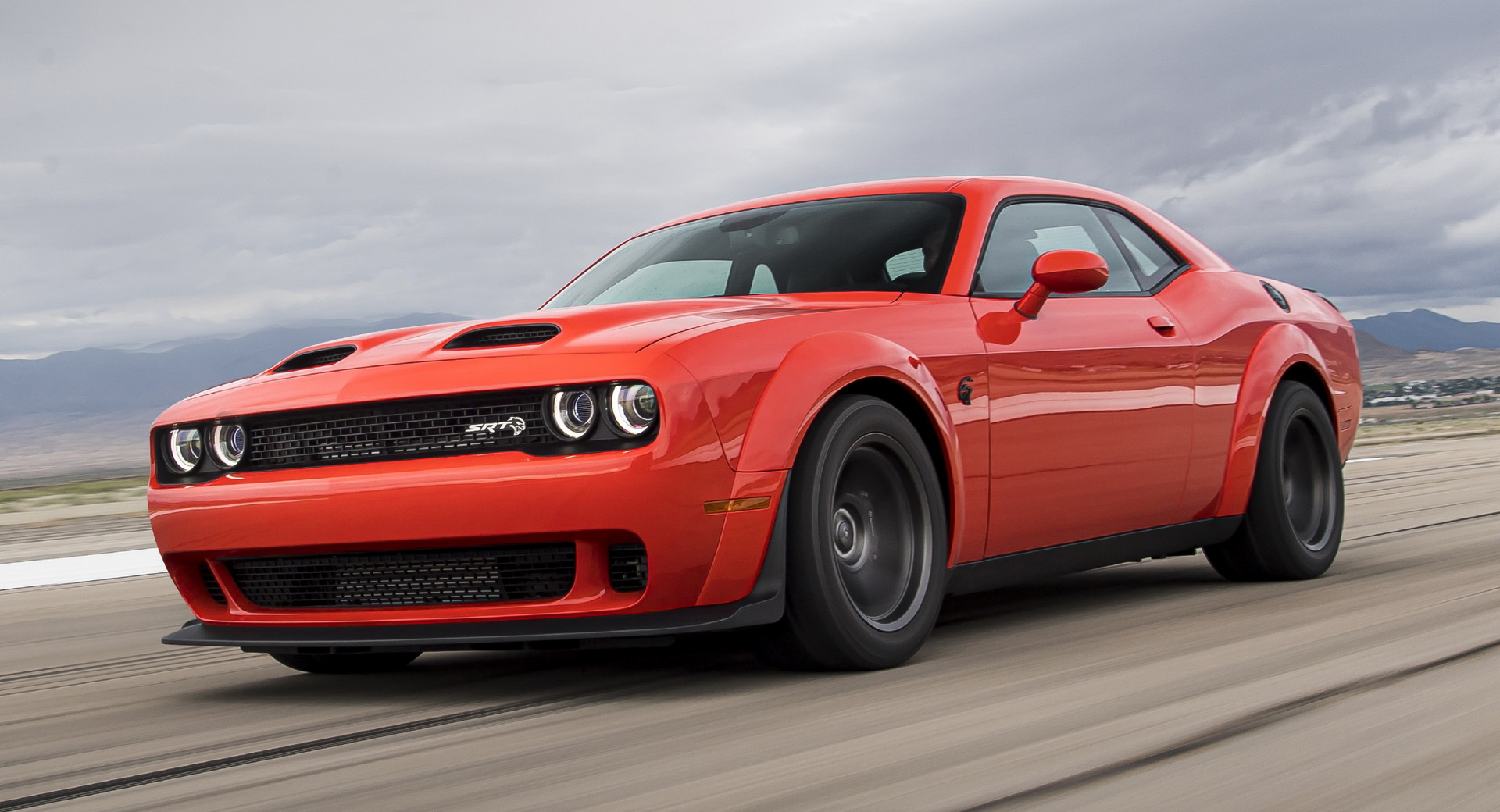 In 2020, Dodge managed to sell 52,955 examples of the Challenger. That’s a great number considering the third-generation Challenger has been on sale since 2008, although it is still 13 per cent down from sales in 2019. Interestingly, Motor1 notes that Challenger sales rose by 2 per cent in the fourth quarter compared to Q4 2019, while final quarter sales of the Chevrolet Camaro dropped by 34 per cent.

Ford hasn’t yet announced sales details for the Mustang but it had sold 47,637 examples as of October 2020, a 14 per cent drop from the year prior. In all likelihood, it will have eclipsed the 52,955 Challenger sales and reign supreme over the muscle car market.

Details about the future of the current-generation Camaro remain unconfirmed, but some rumors suggest it could stick around until 2026. If that’s the case, Chevy will have to find a way (maybe with some special editions) to drum up consumer interest in the car. 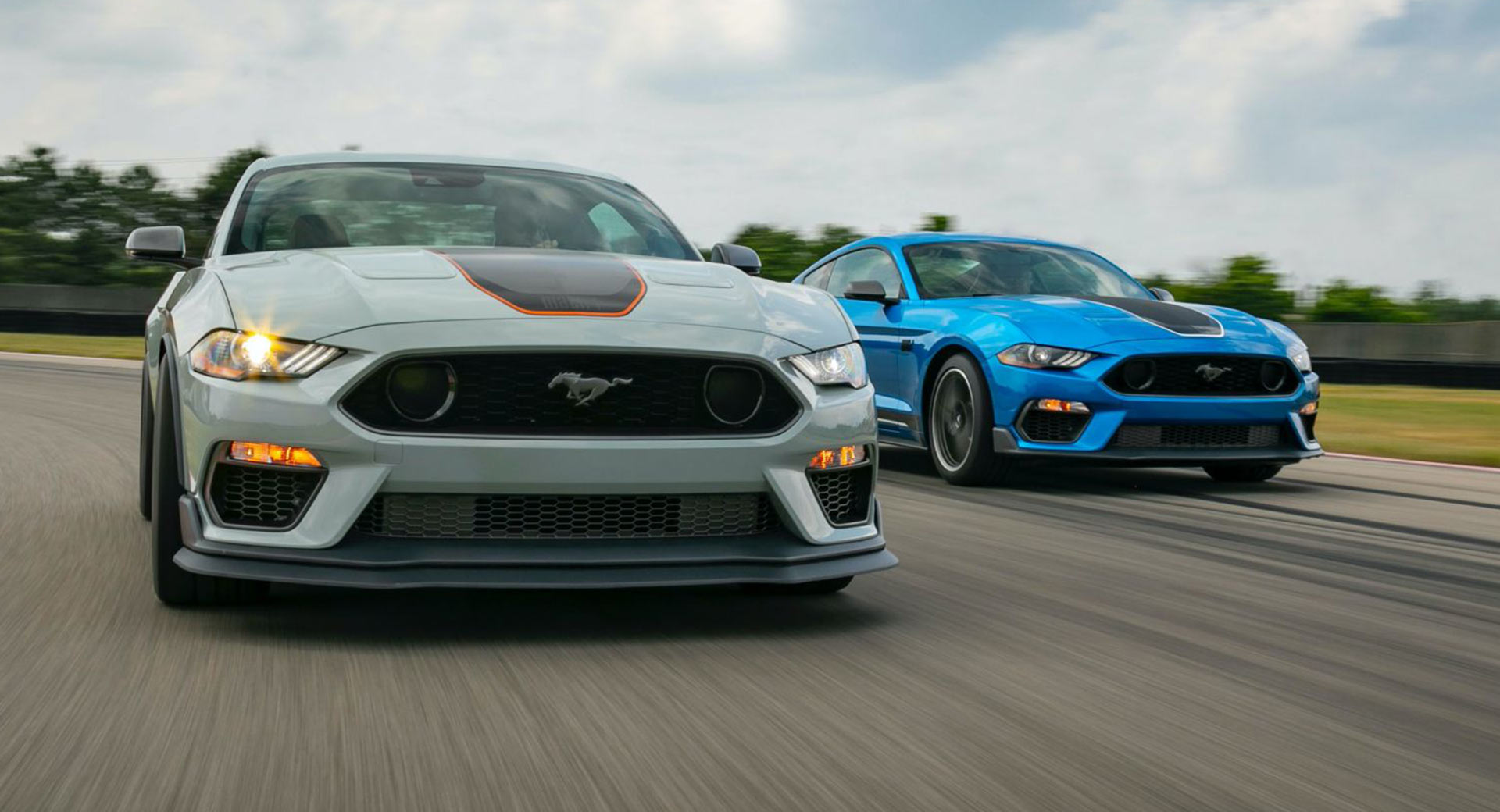