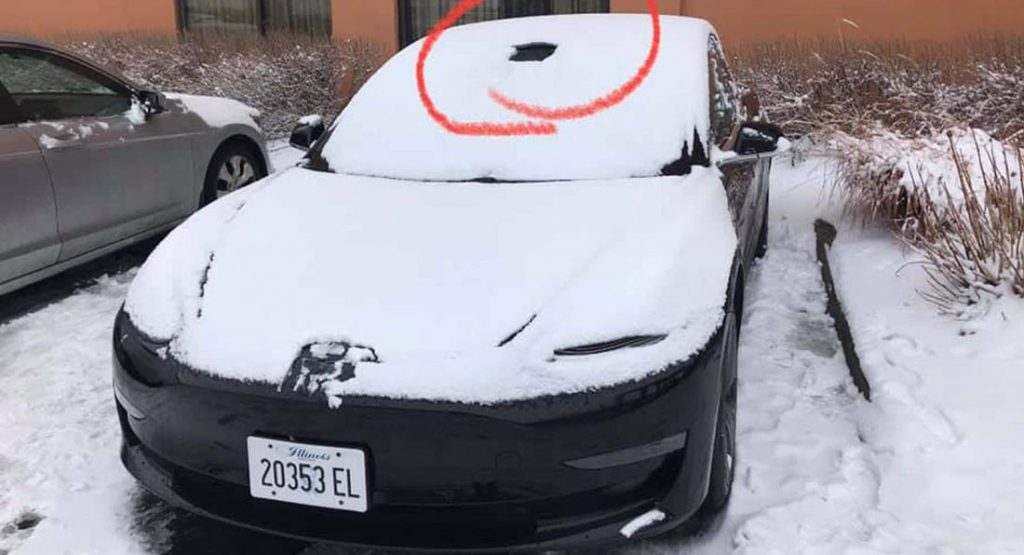 The Sentry Mode of the Tesla Model 3 is one of its most useful features and as it turns out, not even snow can stop it from working.

Sentry Mode uses the Model 3’s exterior cameras to monitor what is going on around the car when it is parked. If the system detects something suspicious, it will start recording. While the side cameras and rear camera are quite well protected from the elements, the front-facing camera at the top of the windshield could easily be covered by snow – and, wouldn’t you know it, Tesla has already thought of that.

Images recently shared by owners online reveal that the camera unit is able to heat up to melt snow that may be blocking its view. More specifically, The Drive, who published photos from Model 3 owner Jon Herrity, writes that there are defrosting lines in front of the camera unit that work like the ones you’ll find on rear windows.

It appears as though the system is always enabled, just in case an owner wants to use Smart Summon and drive the car remotely through their smartphone.

Since Tesla rolled out its Sentry Mode function, heaps of videos have surfaced online of people breaking into Model 3s or intentionally damaging them. In fact, we’ve shared more than a couple of videos that show individuals keying the sides of Teslas while unknowingly being filmed by the exterior cameras. 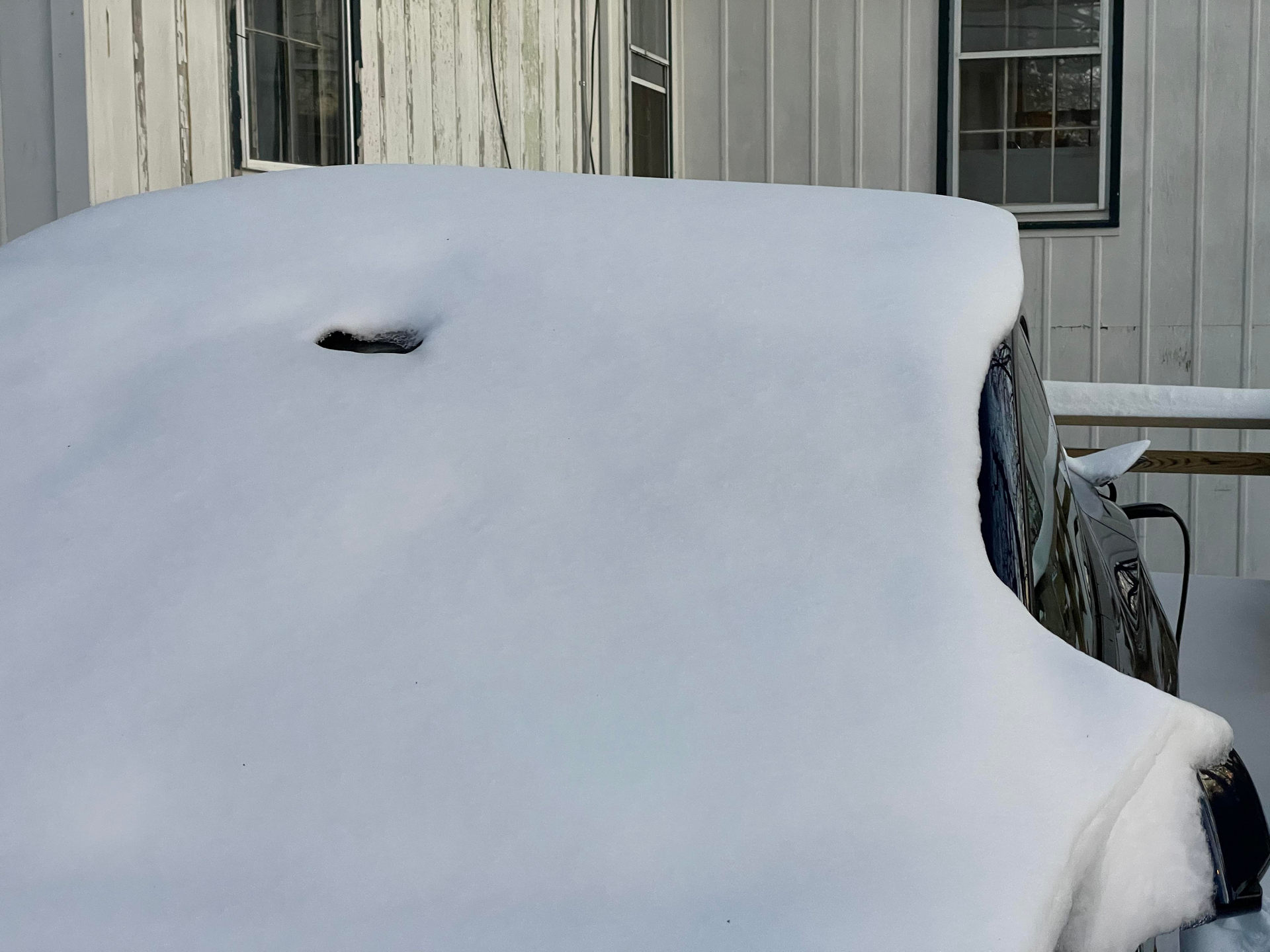