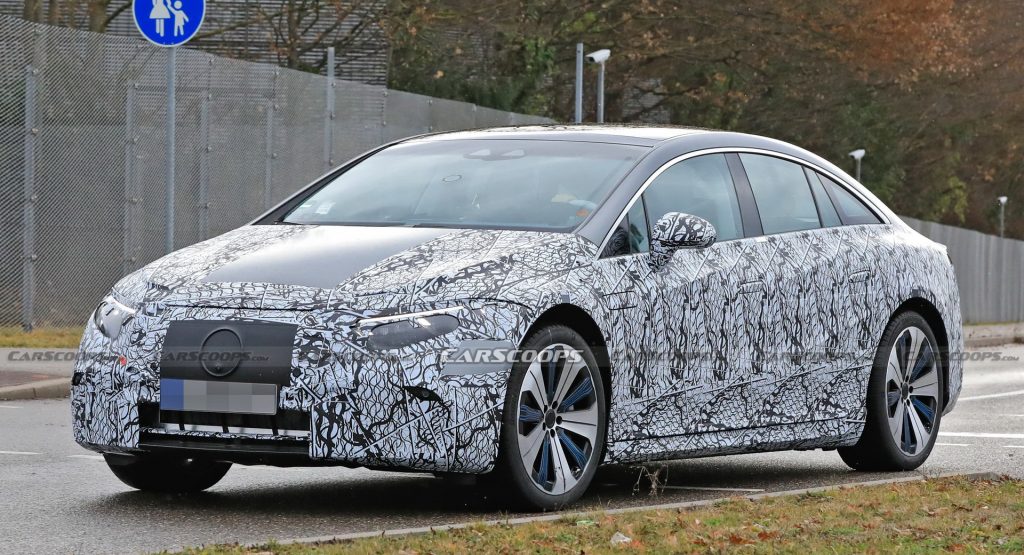 Mercedes’ upcoming battery-electric flagship, the EQS, is still undergoing testing on public roads, only unlike previous times, prototypes have begun shedding some tape, revealing more things about their overall styling and design language.

These particular prototypes lack any sort of camouflage on their roof section, exposing the roof line, pillars and window line. They also provide us with a better view of the trunk lid and how the taillights fit in.

Furthermore, these images also shine additional light on the actual proportions of the EQS, as well as how high up the driver appears to be sitting – and it’s not the position of the seat, because the dashboard is clearly raised compared to regular Mercedes saloons.

The way the roof slopes and the overall shape of the tailgate actually remind us of the first-generation GLE Coupe. So in a sense, the rear of the EQS certainly looks more conventional than the front end, which camouflage or no camouflage, is more of a novelty for the German brand. 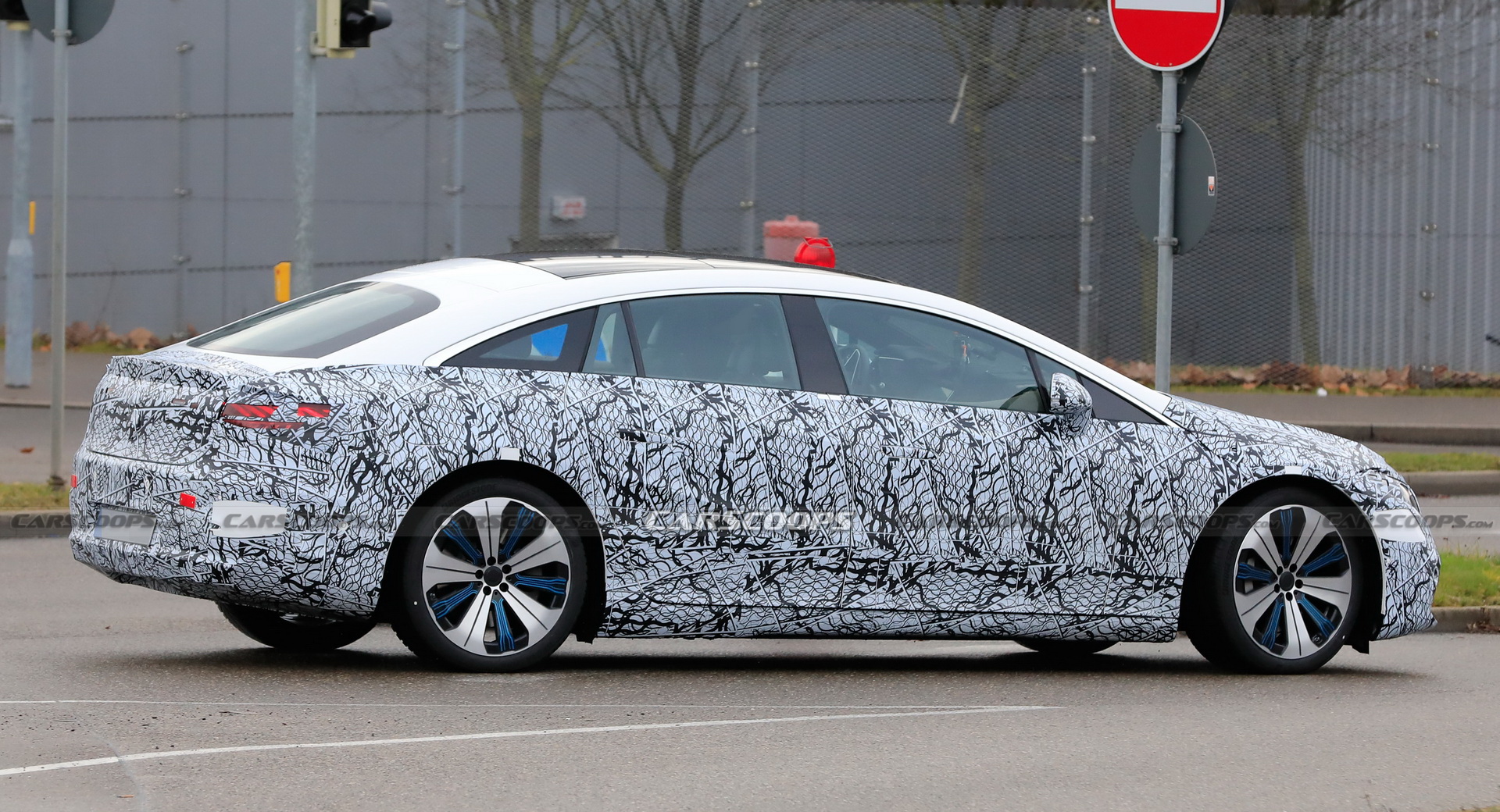 As far as the interior is concerned, we already know that the EQS will feature an S-Class-like setup, with the portrait-style touchscreen infotainment system and a similar if not the same digital gauge cluster.

The entry-level EQS is expected to produce around 400 HP, while the flagship AMG model could deliver more than 600 HP. Max range meanwhile will be around 435 miles (700 km) on the WLTP cycle, in case of the most eco-friendly variant.

The Mercedes EQS will go into production in the coming months.