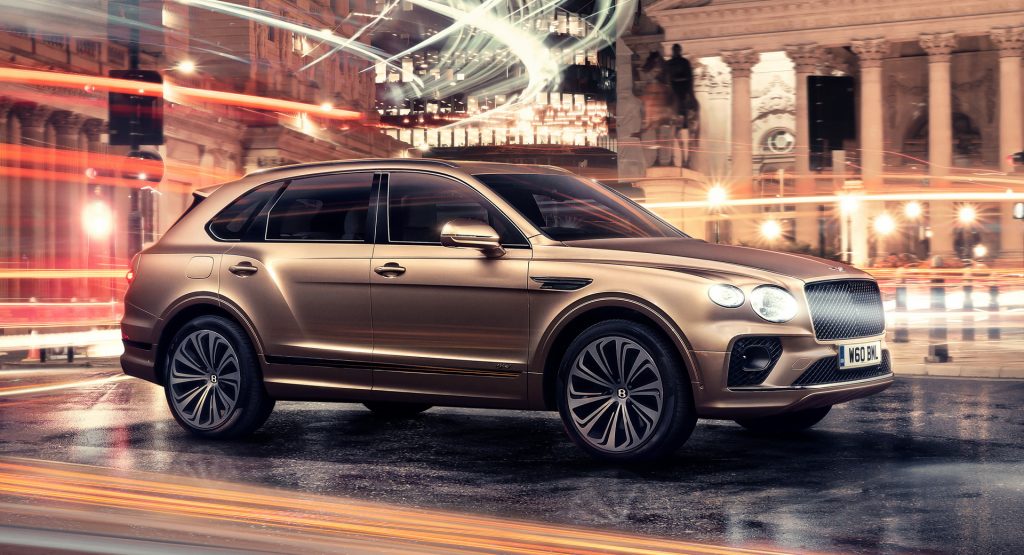 Bentley has just taken the wraps off the revamped Bentayga Hybrid. It boasts a 96 kW motor paired to a 3.0-liter V6, which together produce 443 hp and 516 lb-ft of torque.

The real improvements, though, are to the electric part of the drivetrain. According to European test standards, the Bentayga can go 31 miles on the electric battery alone.

Those aren’t exactly mind-blowing numbers, but the 2020 model was only capable of 18 miles of electric-only driving. Bentley also claims that research it conducted on Bentayga Hybrid owners suggests that 50 percent of their journeys were less than 30 miles long. 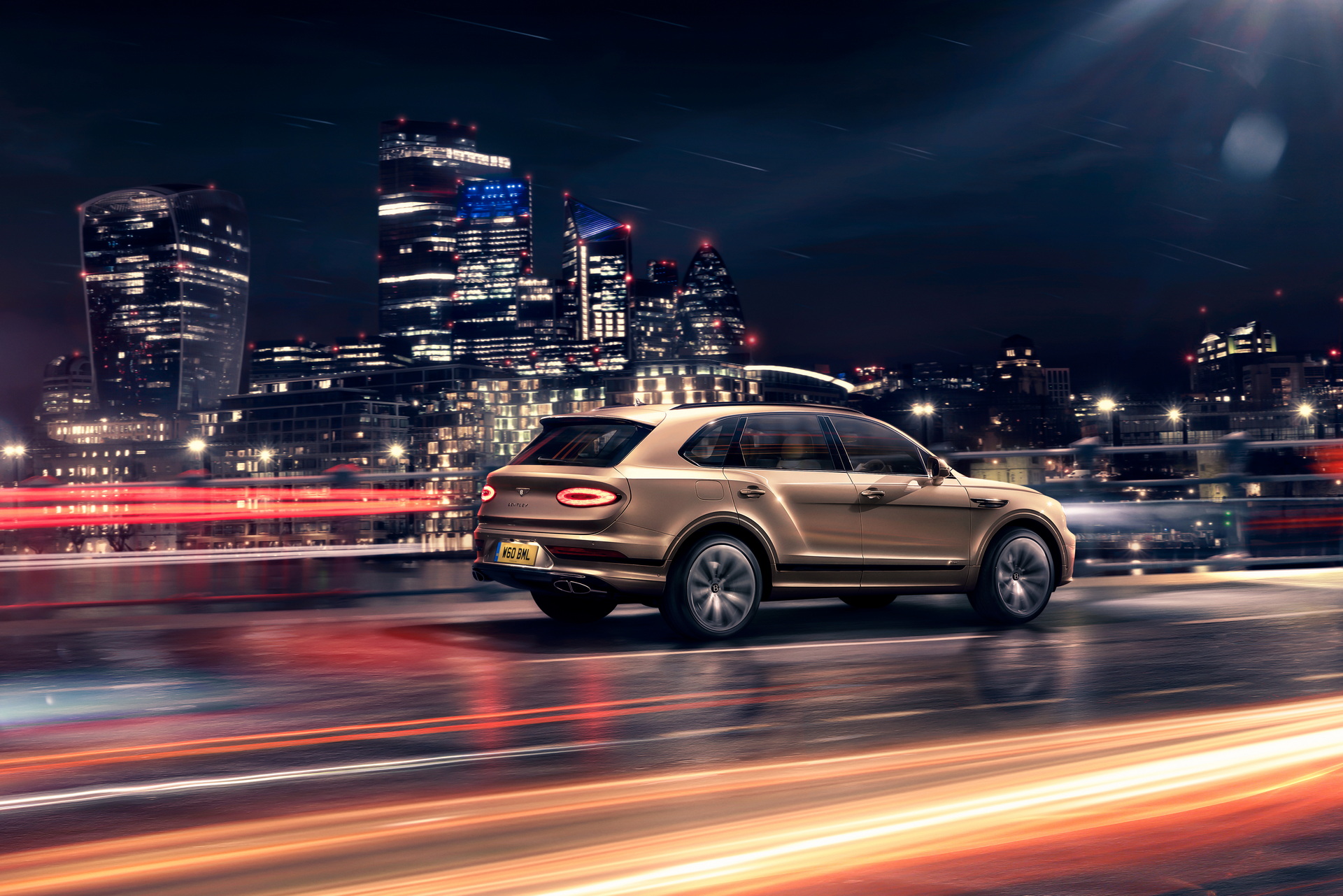 The manufacturer therefore claims that, in the real world, the V6 engine won’t get nearly as much of a workout as you might expect. The electric motor should at least help the Hybrid’s MPG rating beat out the standard Bentayga’s, a feat the first-generation model did not achieve.

Although the EPA rating hasn’t yet been announced, Bentley is eager to help drivers sip fuel, as the Hybrid Efficiency Accelerator Pedal has a notch in it to help drivers tell when they’re switching from electric to gas power. 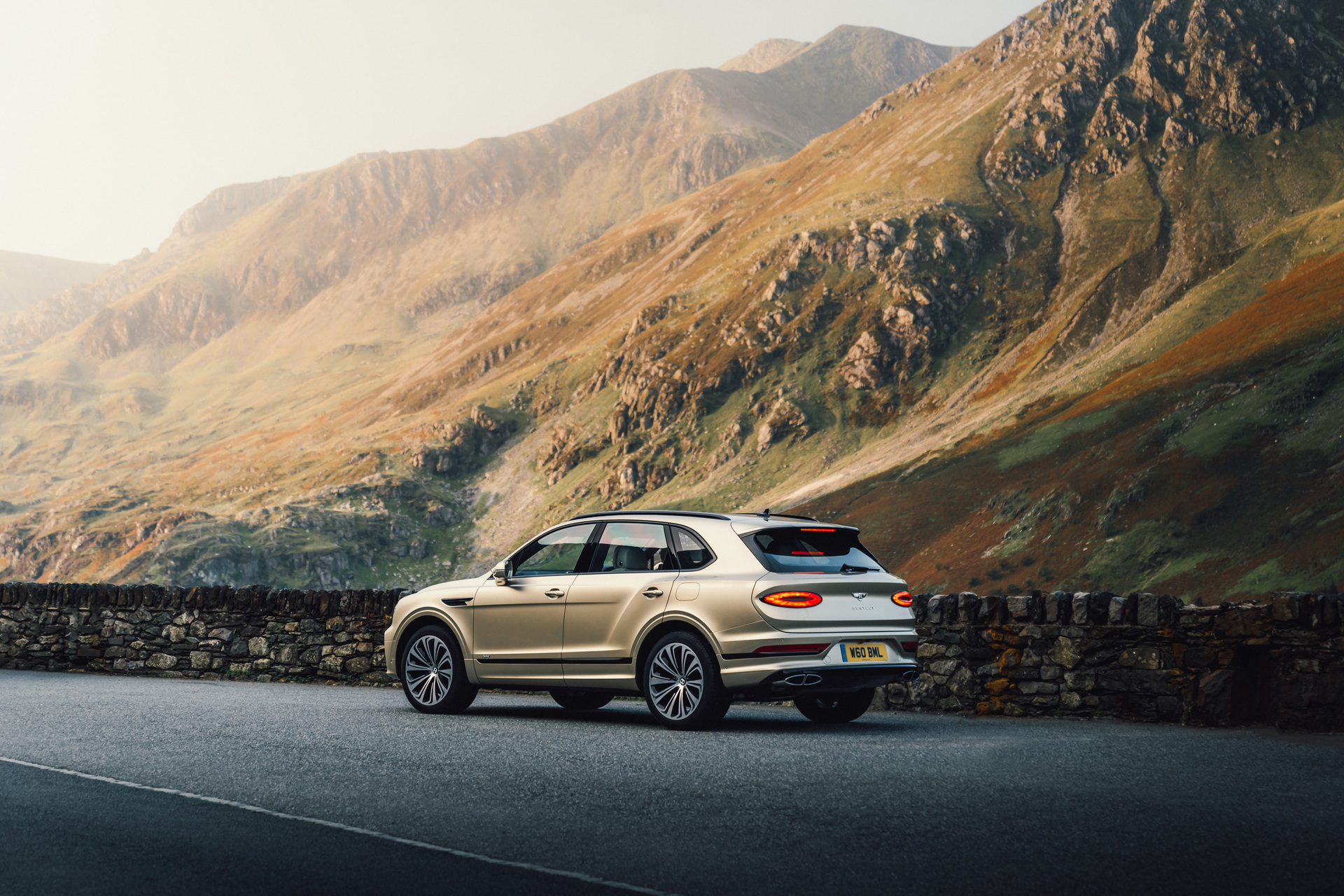 Not only that, but the pedal can push back or buzz at you, like the triggers on a PS5 controller. The throttle pedal can therefore vibrate if you’re approaching a roundabout or a lower speed limit zone to encourage you to slow down and save some energy.

Whether or not you care what the pedals have to tell you, the electric motor can function at speeds of up to 84 mph, where the internal combustion engine kicks in. As for braking, Bentley says it has strived to make them feel like standard hydraulic brakes.

Otherwise, this is pure Bentayga luxury. Drivers are met with a 10.9-inch infotainmnet screen, Apple CarPlay is standard, leather stretches out over the interior, details are exquisite.

The exterior has also been refreshed, like the rest of the Bentayga line, with new lights and some slightly fancier bodywork.

“The Bentayga Hybrid is the next step on our journey to becoming the world’s leading sustainable luxury mobility company,” said Adrian Hallmark, Bentley CEO. “Bentley will transform from a 100-year-old luxury car company to a new, sustainable, wholly ethical role model for luxury, and the Bentayga Hybrid is the first model to pioneer our company’s recently announced Beyond100 strategy.”