Today, Mercedes-Benz has a handful of compact vehicles in their lineup. The most famous, the A-Class, has been around since 1997, and in the USA since 2018. But did you know there was almost a Mercedes compact hatchback way before the A-Class?

Given their history of making mainly large executive cars, most people didn’t feel that Mercedes had any right producing a compact sedan, let alone a hatchback. For them, even the regular 190E was new territory. And for that very reason, it wasn’t Mercedes who did it, but rather a German tuning company by the name of Schulz Tuning.

Read: Mercedes-Benz 190E Limited Edition With 42k Miles Looks Like It Came Out Of A Time Capsule 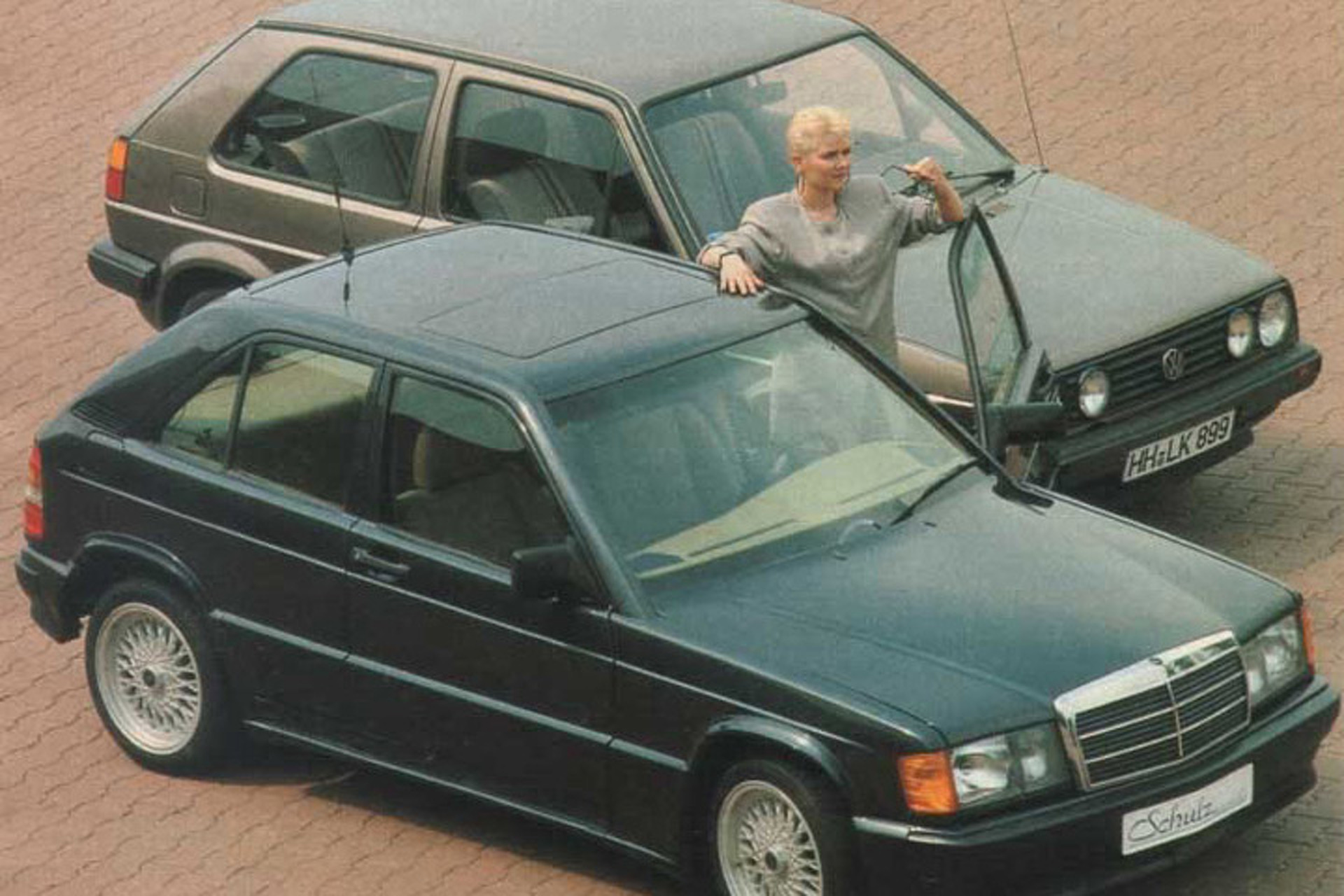 Mercedes had devised a possible 190E hatchback as a concept, but it was later scrapped in 1981, as they felt the regular versions could sell much better. And they were right, with almost 1.9 million 190Es sold by the end of their run.

However, that wasn’t enough for Eberhard Schulz, founder of Schulz Tuning. He wanted to make his own W201 hatchback, so he did. The 190E City (or 190E Compakt), as it was called, was based on the 190E chassis, of which Schulz lopped off the rear end just behind the doors and grafted on the rear end of an W124 wagon in its place. The result was a proper W201 hatchback that was offered in both three- and five-door guise. 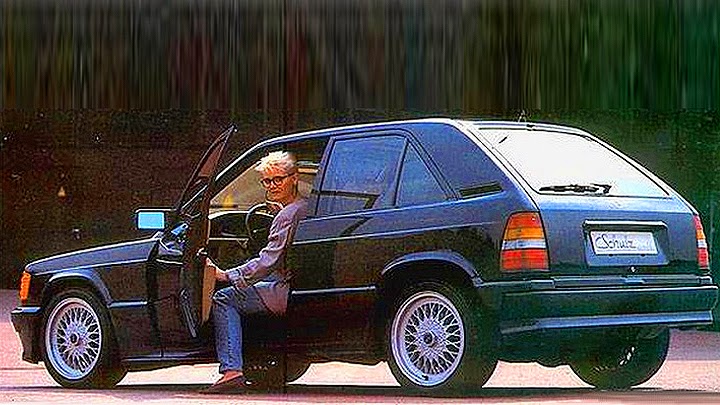 That being said, this wasn’t just an aesthetic conversion, as the car was fitted with Merc’s 2.6-liter inline-six that made 160 hp. Not bad, given that most hot hatches of the time were only pushing out 100-120 hp.

However, these conversions were difficult, and likely very costly, so many didn’t want to shell out the extra money for this over something like the Golf GTI, despite the power and luxury difference. It is rumored that as little as four were ever produced, and since Mercedes had no interest in being associated with the project, it prohibited Schulz from using its famous three-pointed star anywhere on the vehicle.

Should Mercedes have latched onto this idea, they could have been the kings of the hot hatch game. Unfortunately, they didn’t, and we are left only to ponder about the inline-six, rear-wheel-drive A-Class that might have been. Oh well, at least they eventually gave us the 415 HP AMG A45 S with its drift mode, so we can’t complain, can we?