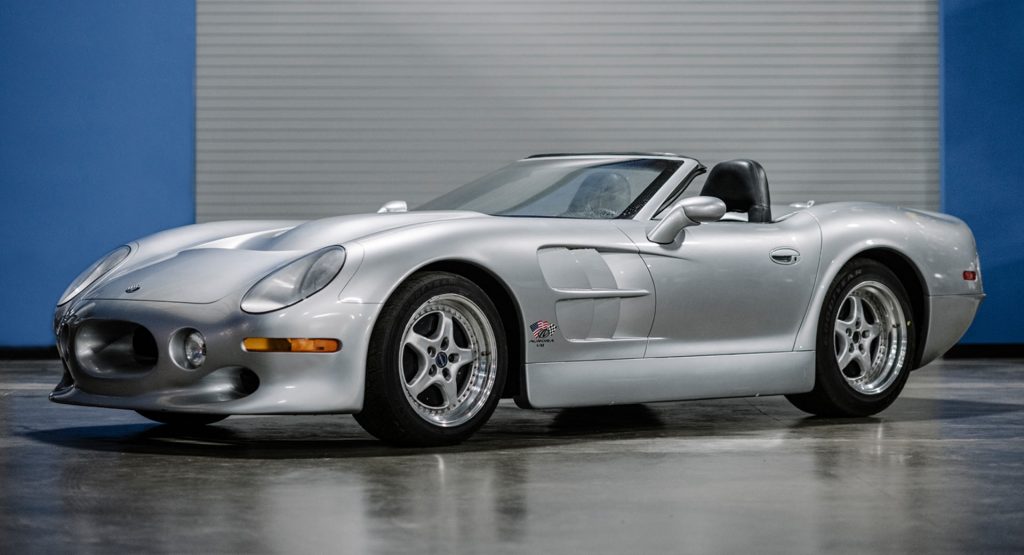 Shelby has made an assortment of vehicles over the years, but the Series 1 has always stood out as it was designed to be a modern-day Cobra.

The roadster was years in the making and as part of the development process a full-scale clay model was created. It is now up for grabs as it will be auctioned off by RM Sotheby’s on January 22nd.

Despite looking like a road-going model, this is a clay creation that was made to study the car’s design. As a result, it lacks a powertrain and the doors, hood and trunk are inoperable. That being said, the wheels roll so you could find a big hill and pull a Nikola.

Also Read: Shelby Series 2 Unveiled As A High-Performance Roadster Based On The Original Series 1 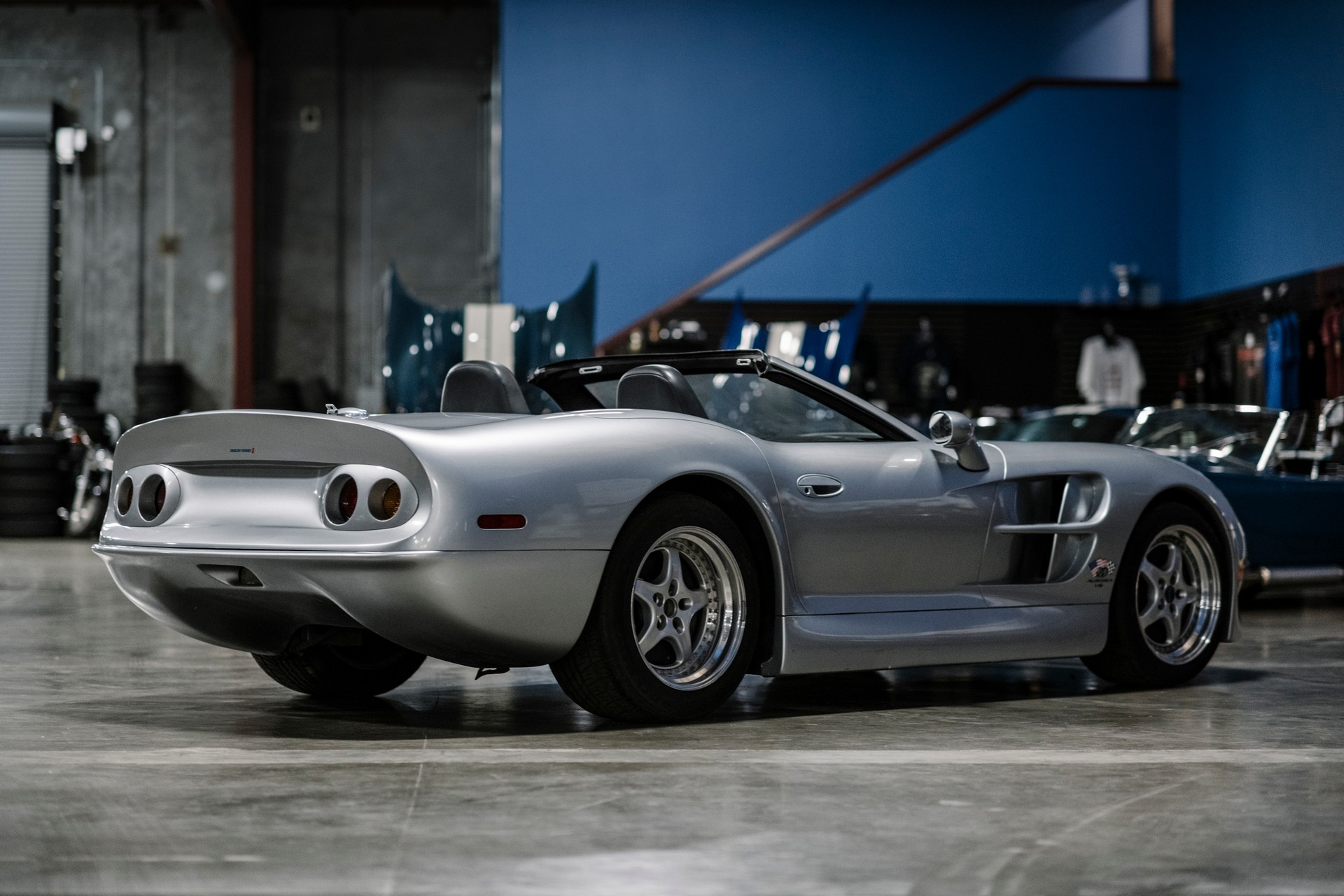 RM Sotheby’s notes that “designers worked on this model to get the styling and proportions just right, and finished production cars look very similar to this design study.” That being said, there are a few differences including a rear end which lacks an exhaust as well as a third brake light. The interior is also a bit different as the clay model has a revised center console and unique door panels.

While some people might be turned off by the fact this is a clay model, RM Sotheby’s said “This is a very rare opportunity to acquire a piece of Shelby history that is a must for any serious Shelby collector and enthusiast.” They also noted the model is being offered without reserve and is an “important step in the development of the Shelby Series 1.”