Remember when Carlos Ghosn escaped Japan and stowed away on a plane eventually landing in Lebanon? Turns out most of that happened this year.

What we mean to say is, 2020 has been an exceedingly busy year in terms of everything from news stories, to product reveals, to deeply personal traumas that somehow happened in public.

I think the joke that really defines 2020 is that while historians focus on decades or eras, historians looking back on 2020 will have to focus on weeks. And oversimplifying massive parts of history into short, snappy, SEO-friendly sentences has never stopped us before, so why should it now? Let’s take a look back at the year that was.

Shockingly, the year started off extremely well, with Toyota taking the wraps off of its 270 hp, homologation special, the GR Yaris. Meanwhile, Mercedes was unveiling a couple of EV concepts, and the Kia Sorento er… couldn’t stop exposing itself. 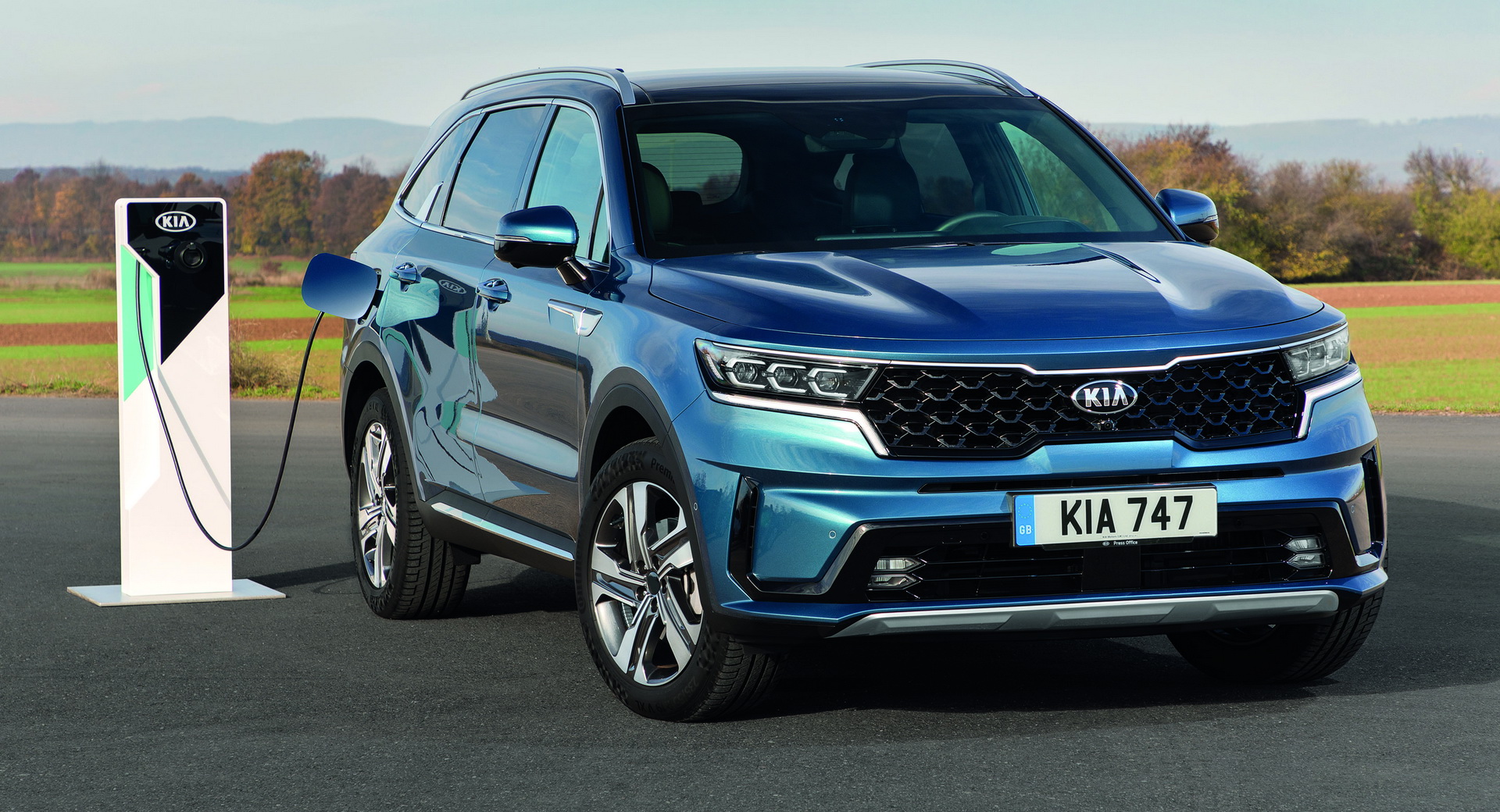 2020 was also a leap year! Not only did that mean that my mom had her first birthday in four years, it meant that we got our first glimpses of BMW’s new grilles, Nissan had time to produce its first GT-R50, and Acura finally presented its TLX Type S.

Meanwhile in March, the severity of the COVID-19 pandemic revealed itself. That meant the cancellation of the Geneva Motor show. That first cancellation led to series of online, streaming reveals that would in many ways become the roadmap for auto shows in 2020 and now into 2021. 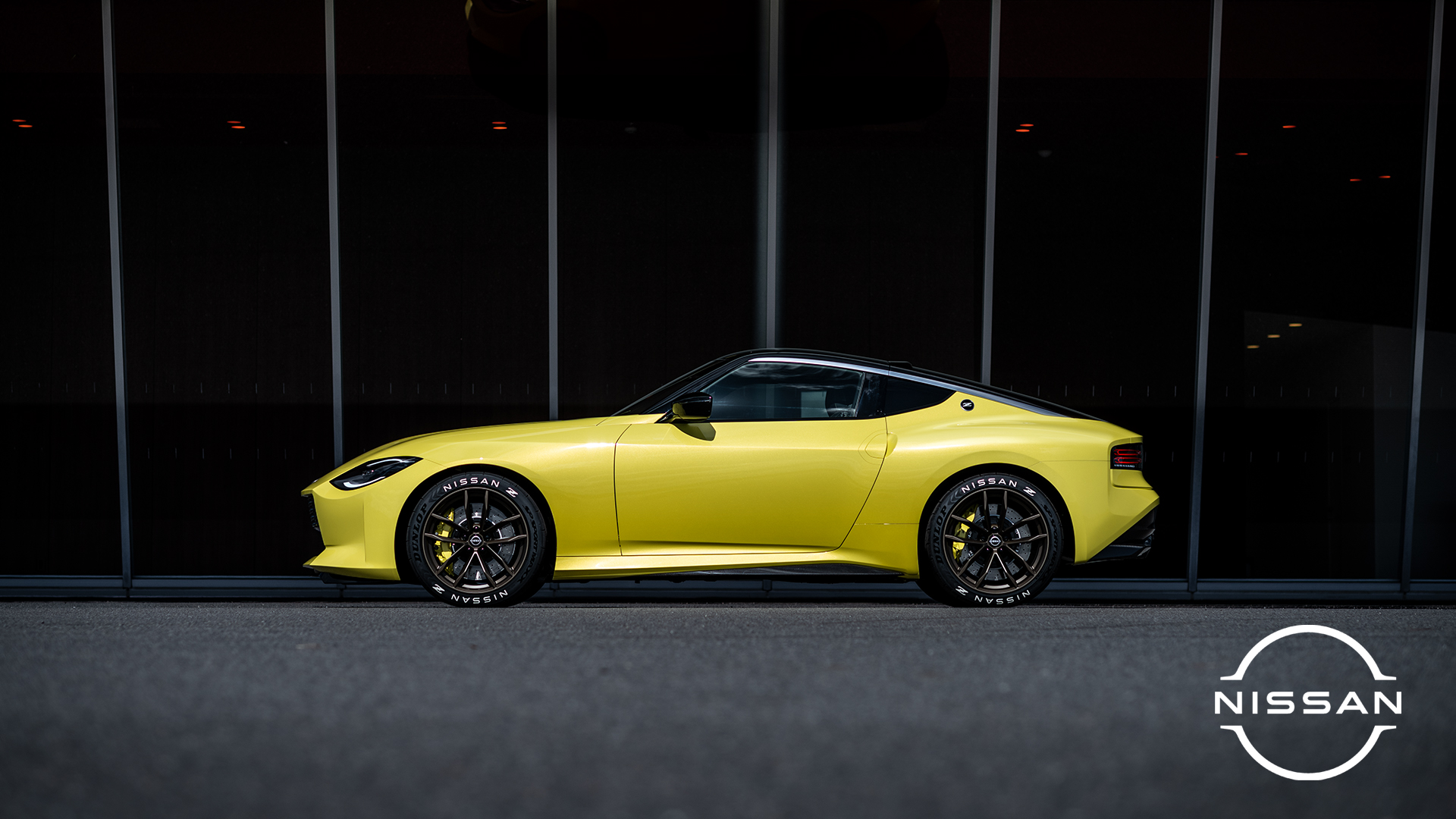 That didn’t stop the news from rolling in, though. Between April and June, we found out that there would be a new Nissan Z car, that Hyundai’s gorgeous EV concepts were bound for production, we saw an angry trucker crush his boss’s Ferrari FF, Ford asserted its pickup power with the new F-150, and VW made the Arteon Shooting Brake to name just a few of the spring’s stories.

The summer months brought us BMW’s first electric SUV, the Mazda3 Turbo, the track-only Lamborghini Essenza SCV12, NASCAR banned finally banned the Confederate flag at its events, and a very good giggle thanks to the arrival of the eBussy. This may be the moment when you start realizing that 2020 has sped up to the point when a lot of these headlines feel like they ran yesterday. This, too, is reflective of the year that was. 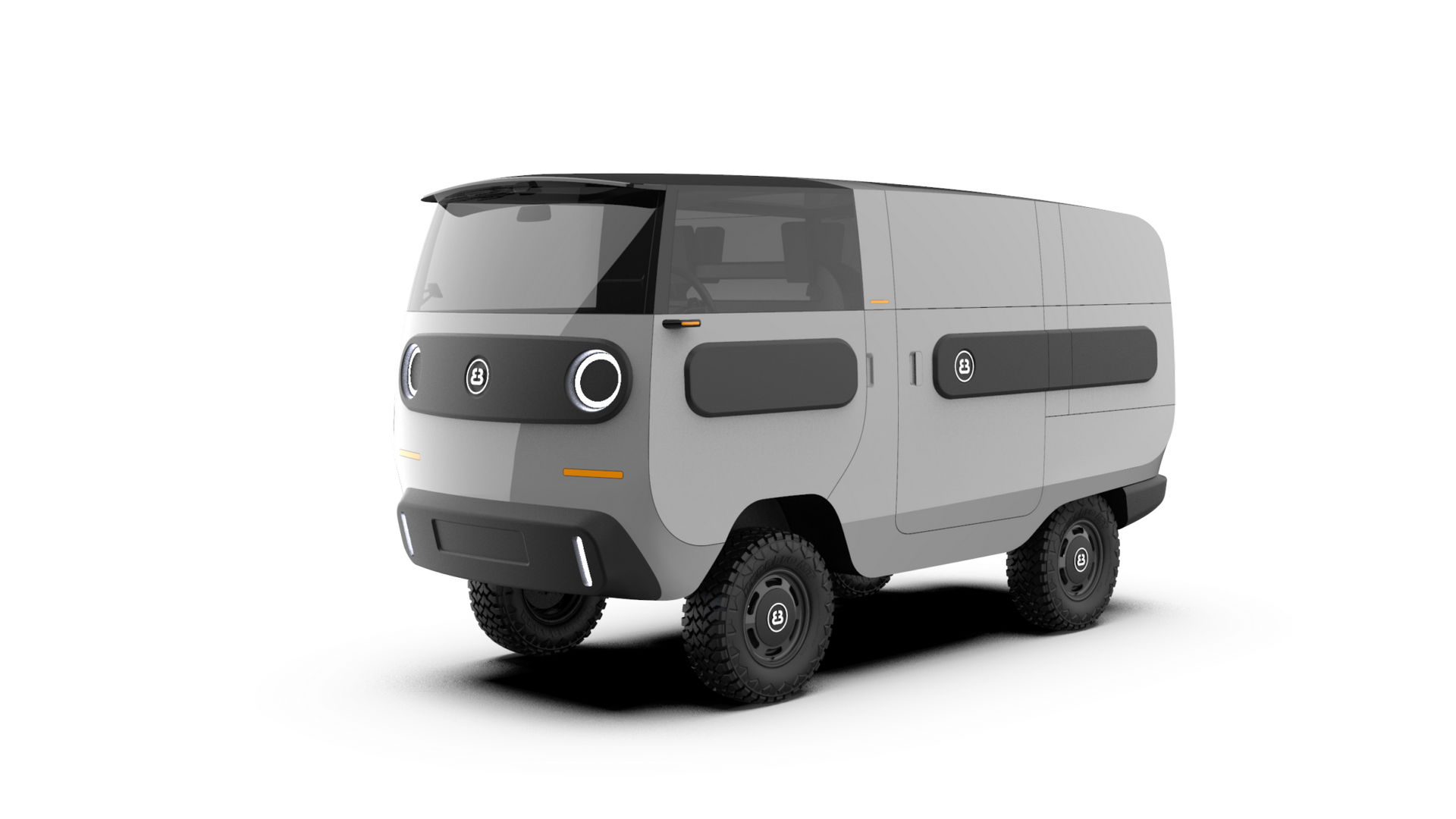 Back to the matter at hand, though, the fall also brought us a lot of good cars. There was more grille controversy as not only did we get our first look at M3 and M4, the Z Proto had its fair share of grille shamers, too. Maserati made headlines again thanks to its MC20 supercar. On the other end of the spectrum, the Hyundai Tucson revealed its bold design and the Genesis GV70 stunned. Perhaps most notably, GMC revealed its all-electric Hummer during the World Series. 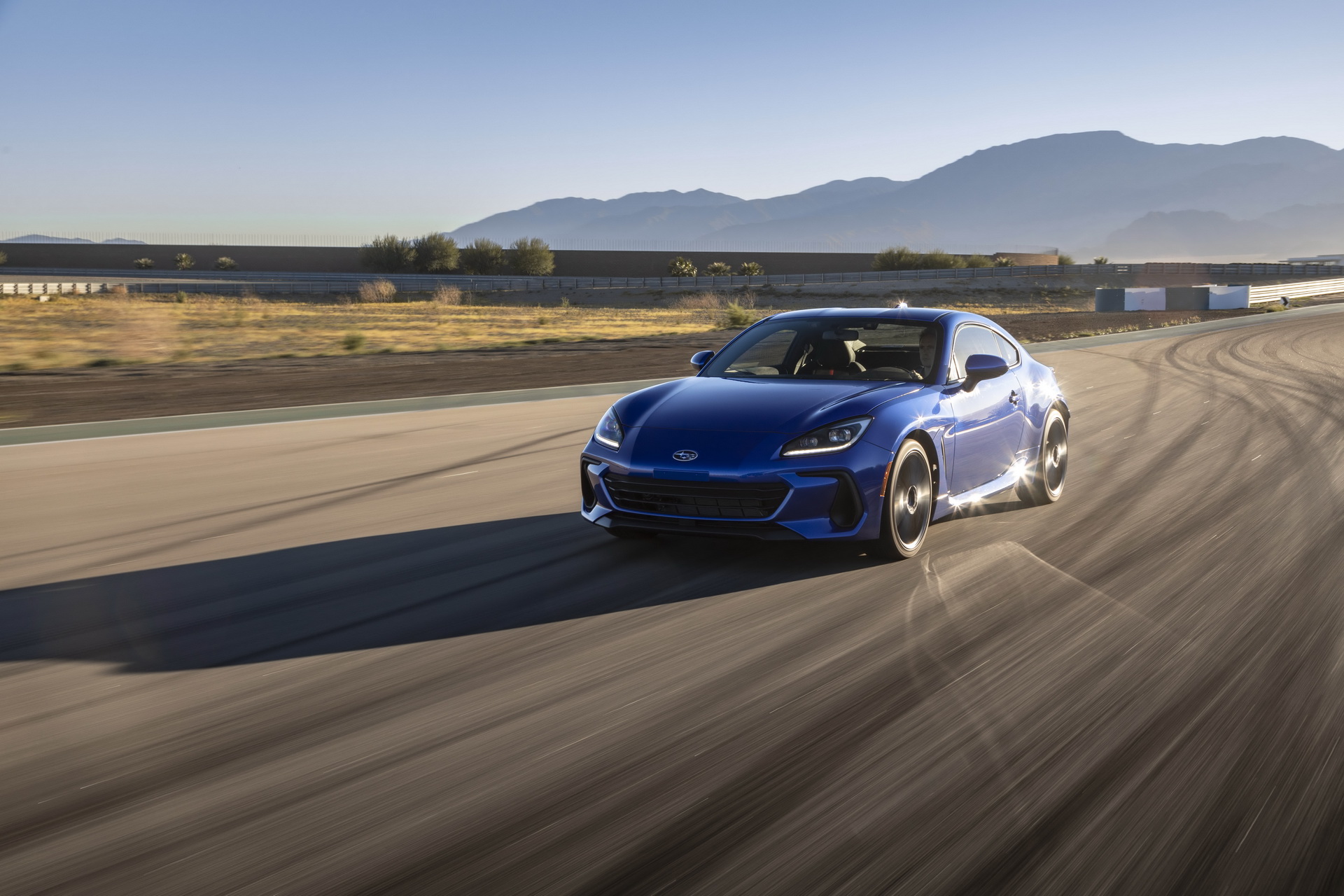 So, to say that 2020 has been a busy year is to put things mildly. The automotive world is finally taking EVs seriously, there were more exciting performance cars than you could shake a stick-shift at, not to mention the shadow of the biggest GM strike since the ’70s combining with a COVID shut down to protect workers to doubly impact GM’s production capacity.

So let’s pour a glass for 2020, the year where time stopped, then accelerated like a rocket and happened all at once. Let’s pray we all live to see less interesting times. Be well and be safe in 2021. 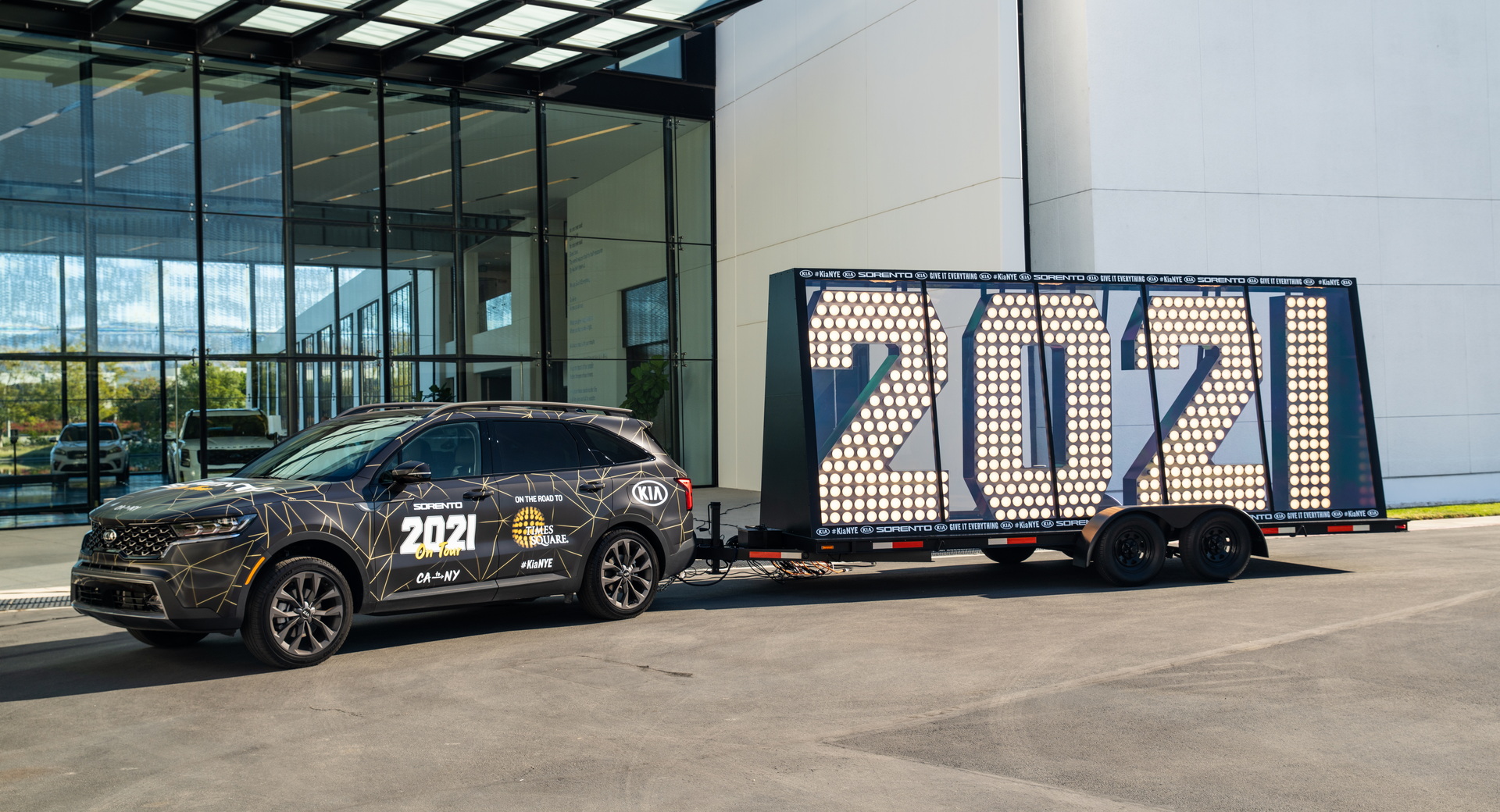