A 38-year-old former Mercedes employee went on a bit of a rampage recently, when he trashed more than 50 vans at the company’s Vitoria, Spain assembly plant.

To accomplish this much destruction, he stole a backhoe, normally used for roadworks, and drove 21 km (13 miles) to the factory in the capital of the country’s Basque region, Spain’s Periodismo del Motor reports.

Once there, he broke through the factory gate damaged numerous V-Class vans. It seems the man was eventually seeking to enter the factory. Having broken the sliding door into the plant, the presumption is that he planned to damage the assembly line, too.

Mercedes-Benz has fired #Basque worker from work in Vitoria-Gasteiz in the last day of the year 2020 and he has wrecked 50 vans. #NeoLiberalism #CorporateEmpire #angryworker #solidarity #Proletarianism #WorkerClass #langileria #RiseUp pic.twitter.com/IP1nX73PDH

In all, local media estimate that the ex-employee did more than 2 million Euros ($2.4 million USD) in property damage. Fortunately, the rampage happened at night when few people were onsite.

The incident follows demonstrations by factory workers, who say that a new shift scheme implemented by Mercedes will lead to layoffs of 10 to 15% of the employees there.

Noticias de Gipuzkoa reports that Mercedes workers gathered in Vitoria on December 18 to protest layoffs, arguing that Mercedes could have explored alternatives before laying employees off.

The V-Class starts at 29,000 Euros and is large, upmarket van for the European market. Powered by a hybrid powertrain, the interior is to designed to carry passengers in comfort. 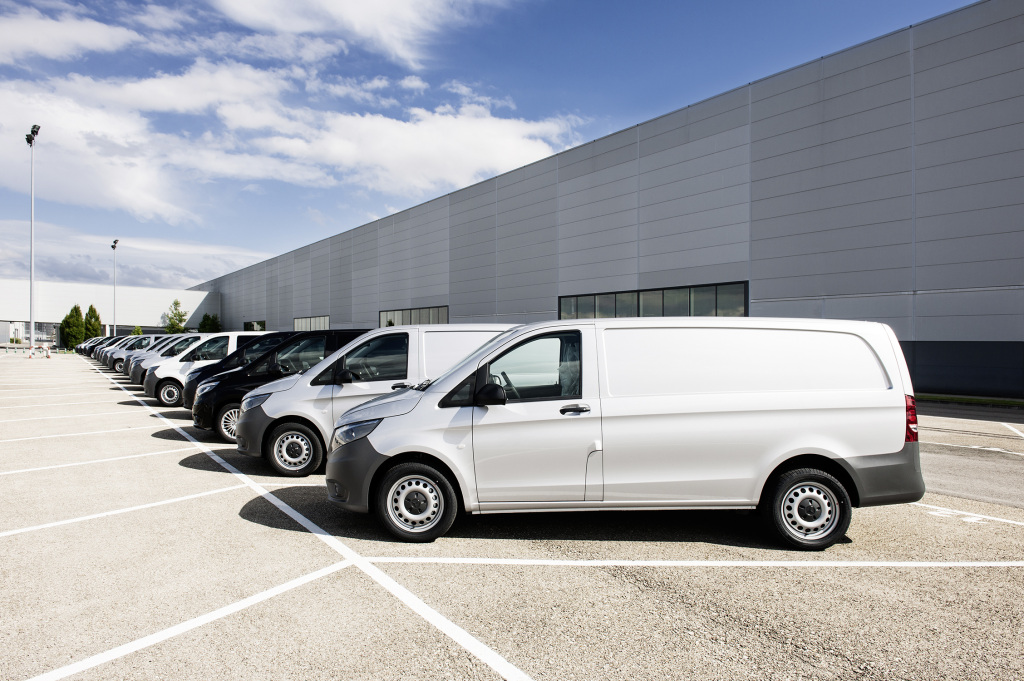