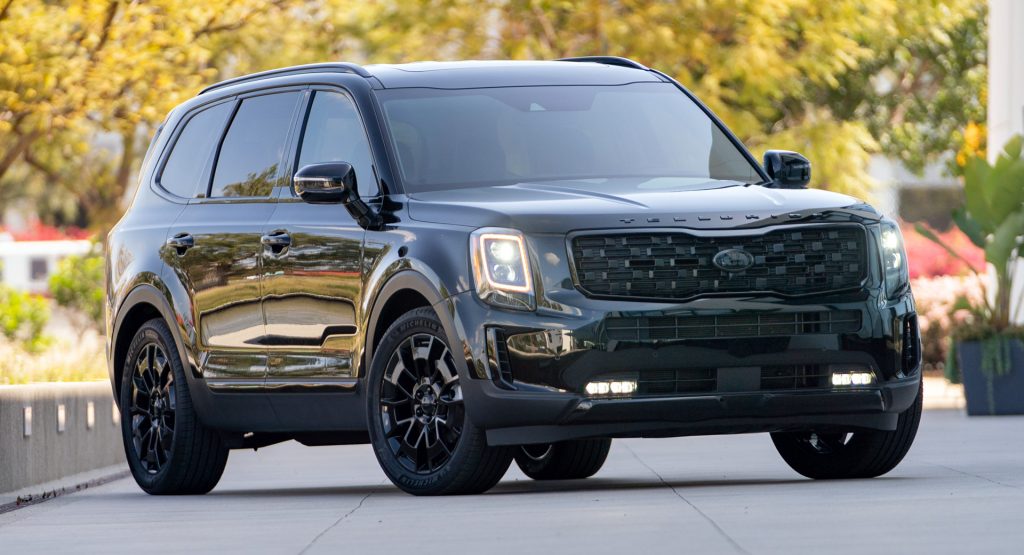 It was a strong year for South Korea’s automotive industry. Hyundai and Kia grew more in the American market than any other major manufacturer.

According to JD Power, between January and November the wider industry’s sales fell 12%, as compared to 2019. With the pandemic it’s easy to understand why. And it’s only a little more complicated to understand why Kia and Hyundai’s sales held steady through the year.

“The market has been down for everyone, but [Hyundai and Kia] seem to be the ones coming out of it stronger,” Vanessa Ton, a senior industry intelligence officer at Cox Automotive told the Wall Street Journal.

The first reason for Hyundai and Kia’s growing numbers is the new vehicles it has been coming out with. Starting a few years ago with cars like the Stinger and the Veloster N, 2020 was the year that big sellers, crossvers like the Telluride, were set to take off. 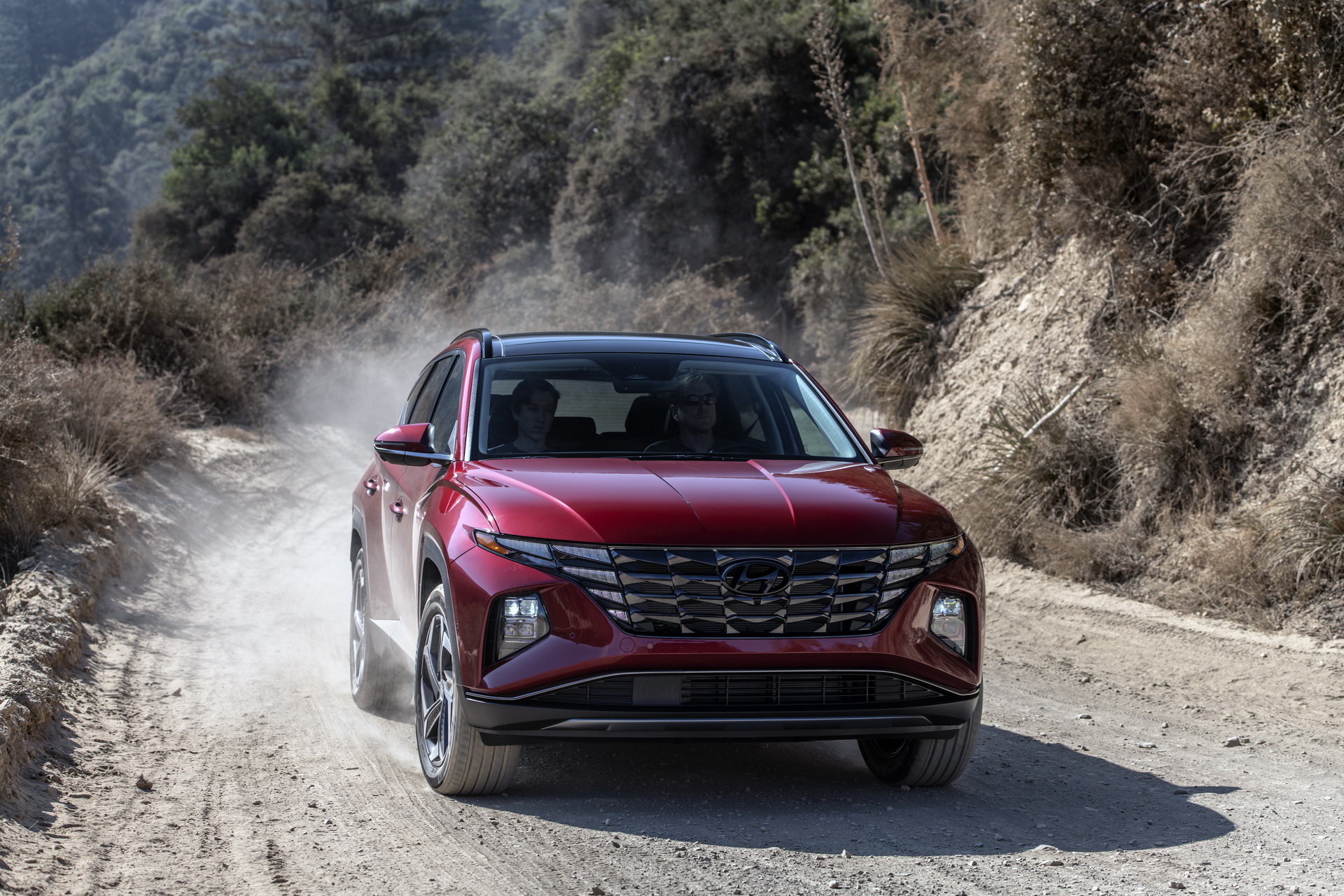 Not only are these crossover going into the fastest growing segment in the marketplace, they’re also getting critical acclaim. A growing reputation for selling feature-loaded vehicles for less than the competition also helps–especially when people are shopping during a crisis.

Premium design and good features are combining to help the brands shake past perceptions as budget-friendly brands. Kia is going so far as to change its corporate slogan and logo.

It wasn’t all down to new vehicles, though. South Korea’s management of the COVID-19 pandemic meant that there were fewer disruption at its factories there. While American factories were forced to shut down in March, many had to shut down again in the spring.

The combination of value, features, design, and production all helped Kia and Hyundai weather the storm of 2020. 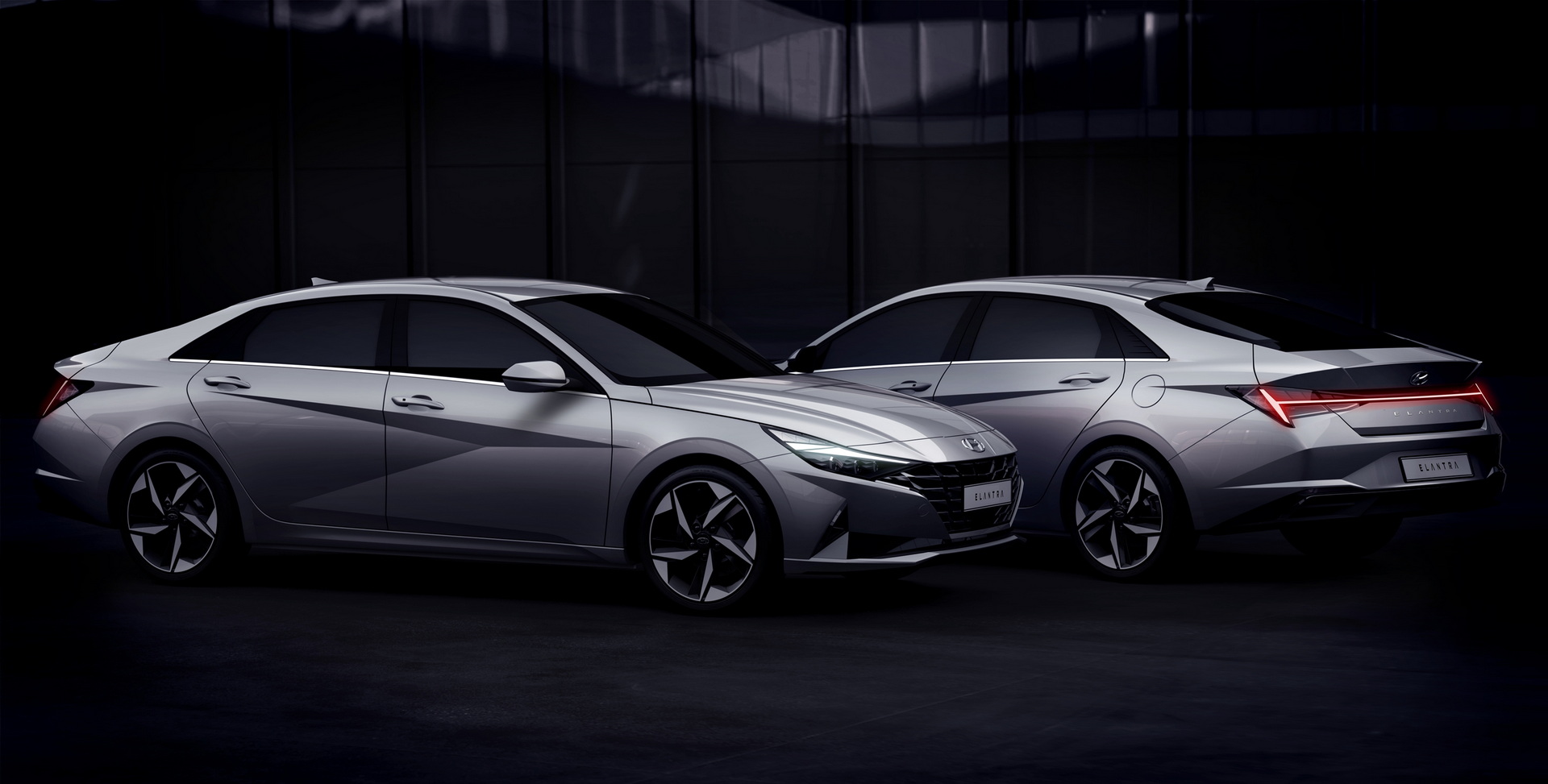