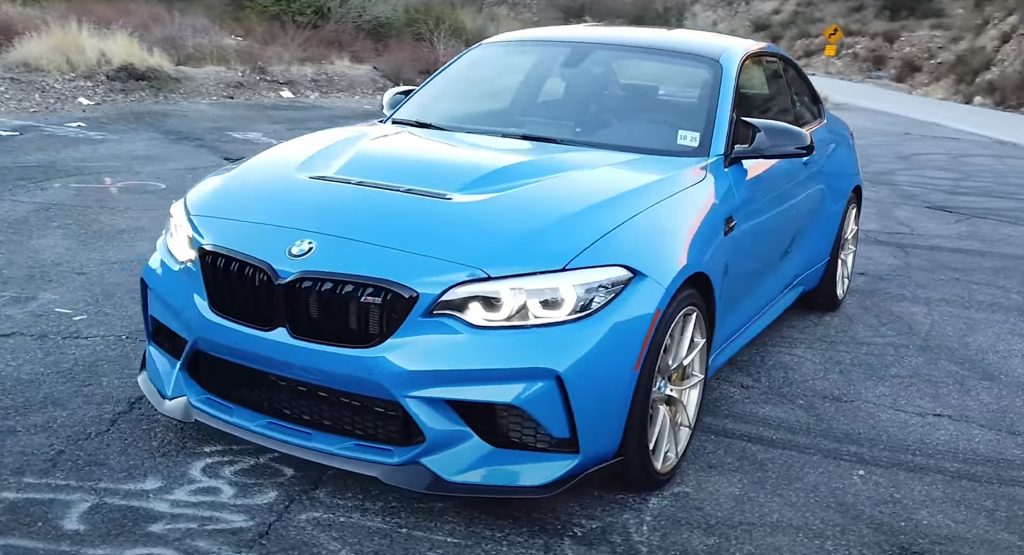 Ever since it hit the market, the BMW M2 has been hailed by journalists and car enthusiasts as the most driver-focused car in the automaker’s range of vehicles. Matt Farah from The Smoking Tire recently had the opportunity to test the flagship CS model and was very impressed with what he found.

Powering the car is a 3.0-liter twin-turbocharged inline-six that delivers 444 hp and 406 lb-ft (550 Nm) of torque, a significant upgrade over the 405 hp unit of the M2 Competition.

Customers can order the car with either a six-speed manual transmission or a seven-speed dual-clutch with the car featured in this review rocking the latter. It can hit 60 mph (96 km/h) in just 3.8 seconds and has a top speed of 174 mph (280 km/h).

In a straight line, the M2 CS feels considerably faster than lesser variants but that’s not the only thing it has going for it. As Farah mentions, the car’s adjustable suspension system gives it a much more compliant and forgiving ride than the M2 Competition.

BMW also upgraded the brakes on the M2 CS with six-piston calipers up front with 15.7-inch (400 mm) discs and four-piston calipers with 15-inch (380 mm) discs at the rear. Farah is a big fan of the optional carbon ceramic brakes his test car had, but says they are very squeaky around town.