Cadillac fans are still mourning the death of the twin-turbo 4.2-liter Blackwing V8, but it’s hardly the first performance engine to bit the dust as the brand used to produce V12s and V16s.

That brings us to this beautiful 1932 Cadillac V16 Convertible Coupe by Fisher, which will be auctioned by RM Sotheby’s next month.

One of four remaining 1932 V16 Convertible Coupes by Fisher, this particular model was originally sold by a Cadillac dealer in New York. However, it eventually ended up at sawmill in Northern Minnesota.

Also Read: Play The Mobster With This 1932 Cadillac V-16 Sedan By Fleetwood 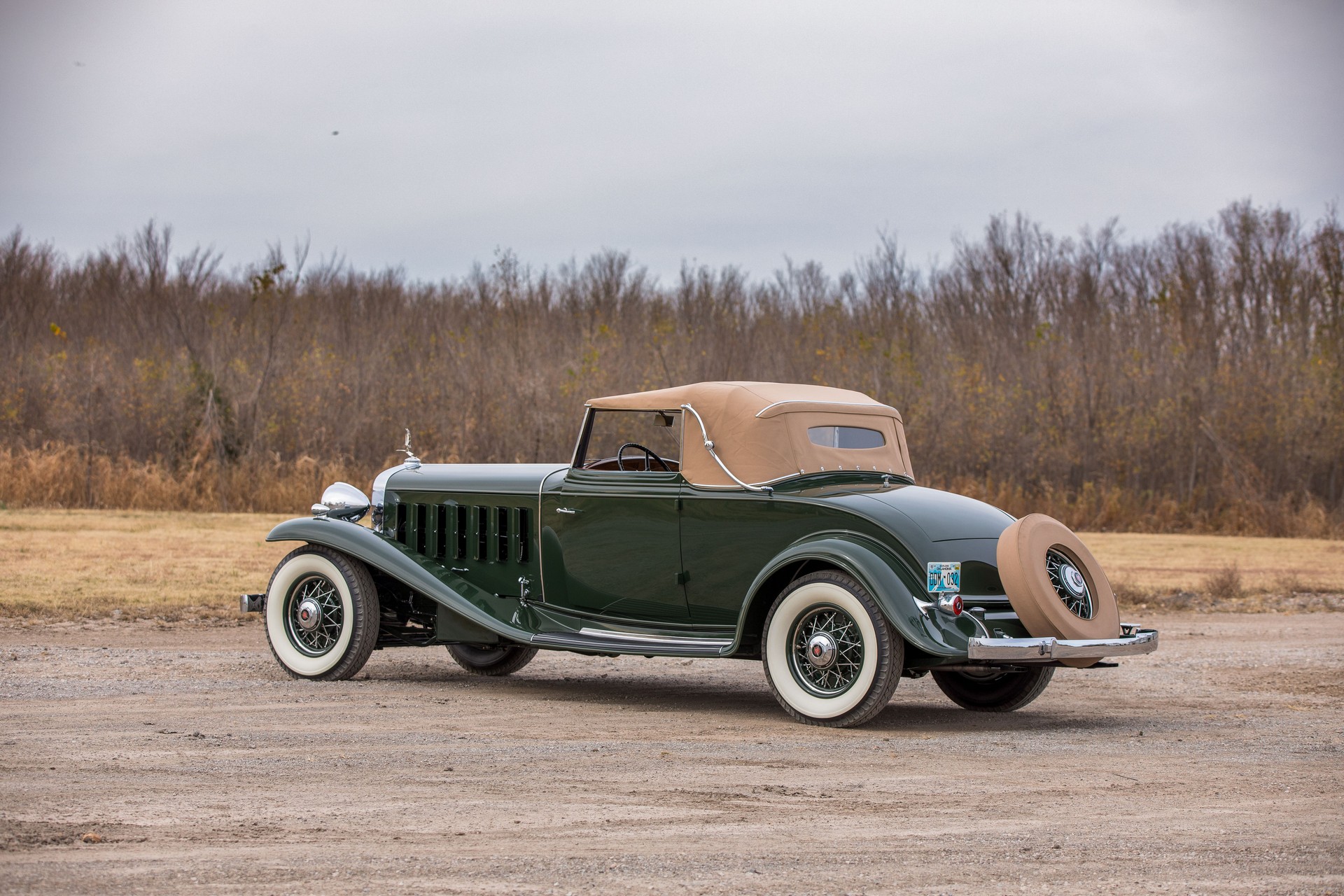 It was discovered by Elmer Franzen, in 1959, who spent the next four years “cajoling, wheedling, pleading, coaxing” and doing “everything short of blackmail” to get the car. His dedication eventually paid off in 1965 as he told The Self-Starter, “the fellow decided to sell just to get rid of me.”

While 33 years had passed, the model was reportedly “solid and intact.” Franzen planned to work on the car, but he traded it a few years later and the vehicle remained untouched until the early 1990’s.

At that point, it was bought by collector Ronald Benach who tapped Fran Roxas to restore it. As part of the restoration, the car was painted period correct Bottle Green and outfitted with a khaki soft top. For the interior, Benach went with tan leather that pairs nicely with the green paint job. 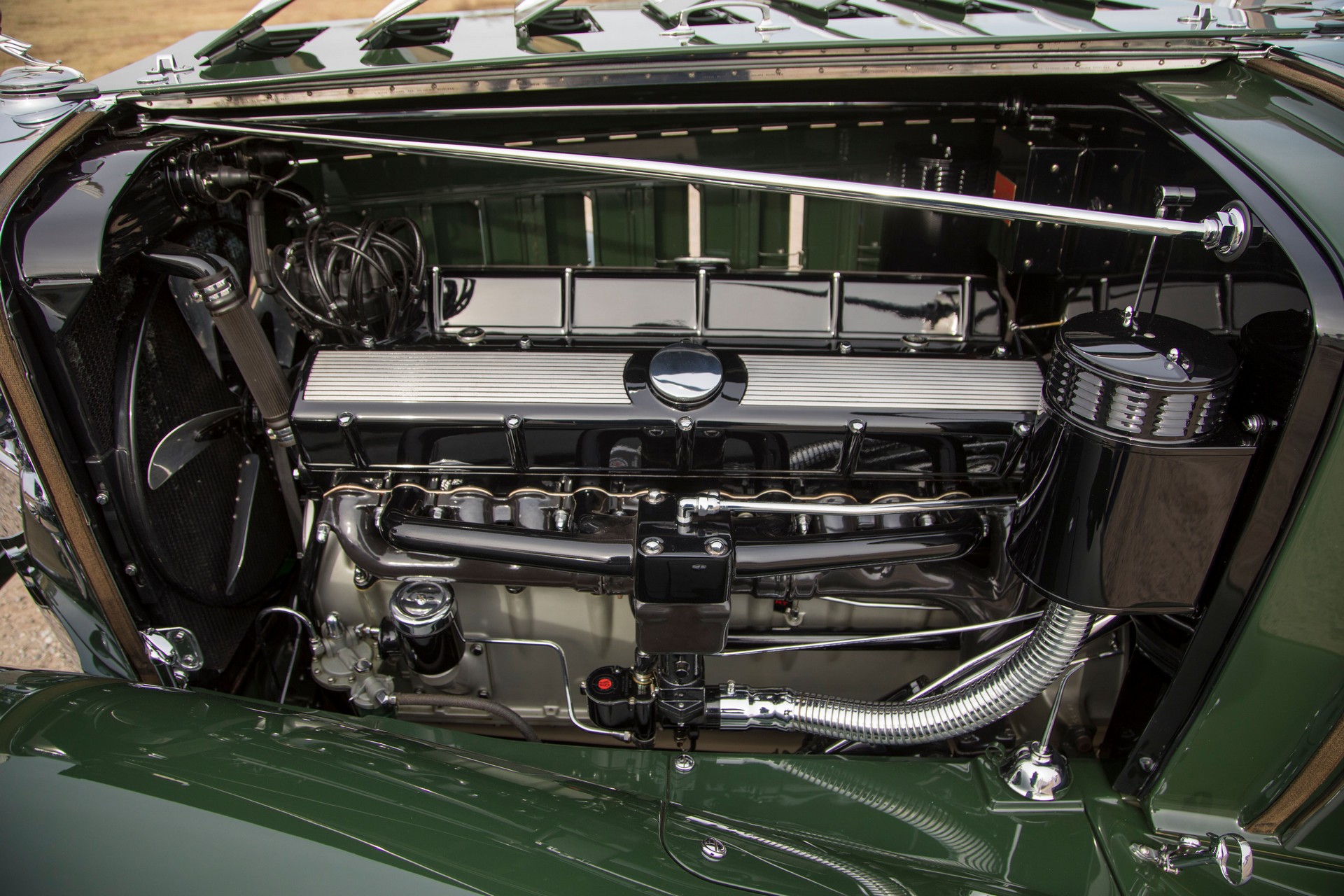 Following its restoration, the car was displayed at the Pebble Beach Concours d’Elegance in 1995 and named best in class for the “American Classic 16 Cylinders 1930-1937” category. The model remained in Benach’s collection until 2017, when it was sold to the current owner who has given it “superb care and maintenance.”

Thanks to nearly three decades of tender loving care, the Cadillac looks great and even comes with a handful of original options including the Heron hood ornament. The model is also extensively documented as there is everything from the original build sheet to pre-restoration photos.