As if seven world championships and a piece of Silverstone named after him weren’t enough, it seems F1 driver Lewis Hamilton will be receiving another honor for his achievements, this time in the form of knighthood.

It should be noted that five other figures in Formula 1 have been knighted at some point or another, but they had all received the honor after they retired, something that Hamilton doesn’t appear to be doing given all the talks about his contract negotiations with Mercedes. 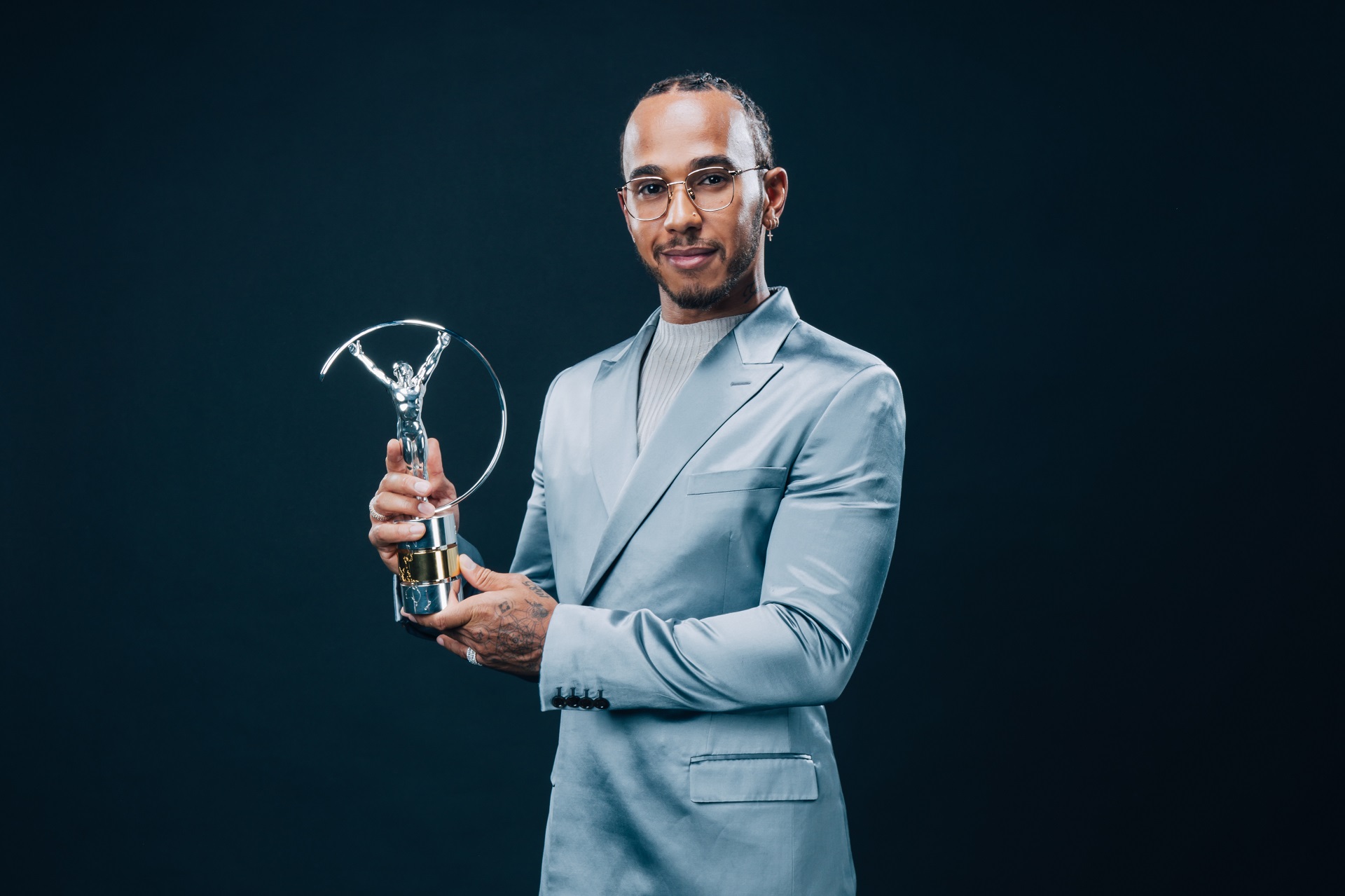 There have been talks of Hamilton receiving his knighthood for quite some time, but it was always stalled due to the Brit claiming residency in Monaco for tax reasons. That has just changed, however, as British prime minister Boris Johnson wants to make an exception for Hamilton so as to allow him to participate in this year’s New Year Honors. The loophole would involve Johnson marking Hamilton on the “Diplomatic and Overseas List” to avoid any controversy.

After his first championship win in 2008, Hamilton got an MBE, which recognizes “people who have given exceptional service to the UK abroad and internationally”. Now, Hamilton will be the sixth person in Formula 1 to receive knighthood status, along with drivers Sir Stirling Moss, Sir Jackie Stewart, and Sir Jack Brabham, as well as Williams co-founders Sir Frank Williams and Sir Patrick Head. He will also be the first sportsman to receive his knighthood under the “Overseas” list.