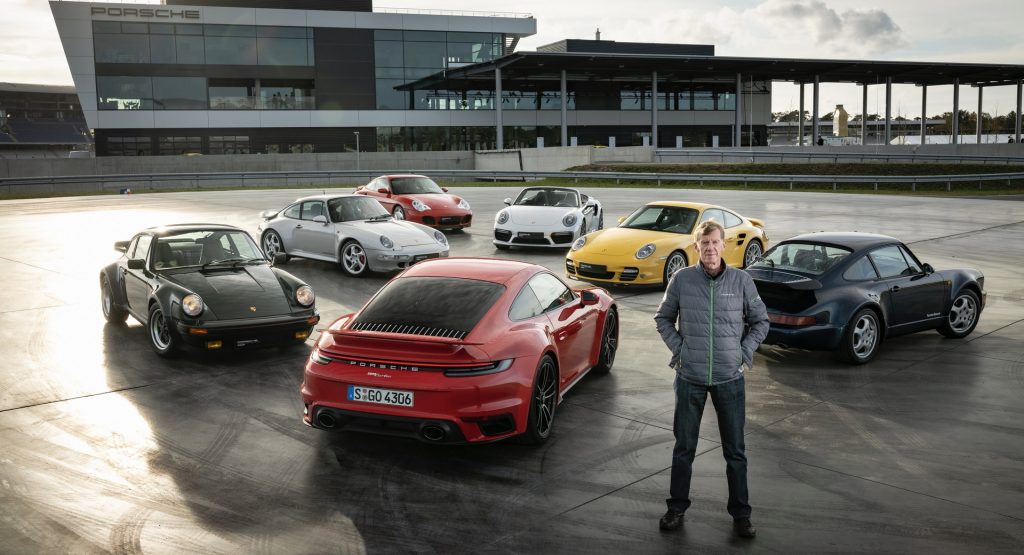 I’ll be honest. If I were to pick a teacher in any subject, automotive or otherwise, it would not be Walter Rohrl. He’s just kind of scary. But as far as educators go, Porsche-wise, there could scarcely be any more knowledgeable teacher.

Rohrl has raced Porsches in the WRC, at Le Mans, and is now Porsche’s senior test driver. Although his first company at Porsche was a 911 Turbo, that wasn’t his first 911 Turbo. That’s one he bought 41 years ago, with his own money.

So let’s take a tour of 911 Turbo history with Walter. 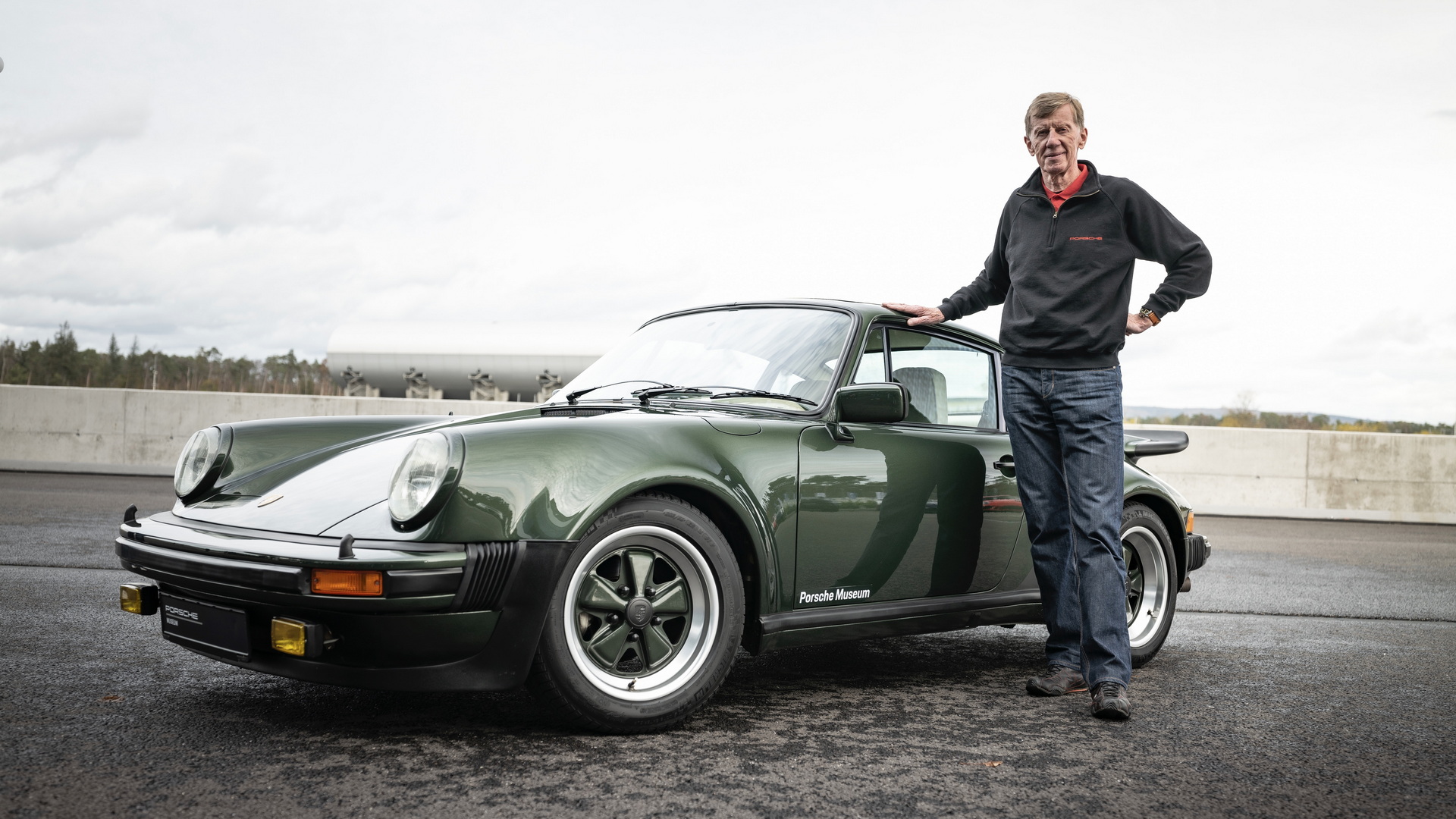 “The forefather of all Turbos was a technical revolution in car production. The first variant with 260 PS and a four-speed gearbox was still very sharp as regards its power development, but that made it a fantastic challenge for skilled drivers. The visual styling of the 930 was also a dream: the flared wings in combination with the Fuchs wheels, not to mention the large rear spoiler. I fulfilled a very personal dream in 1979 when, within four years of the market launch, I bought my own, first, 911 Turbo.” 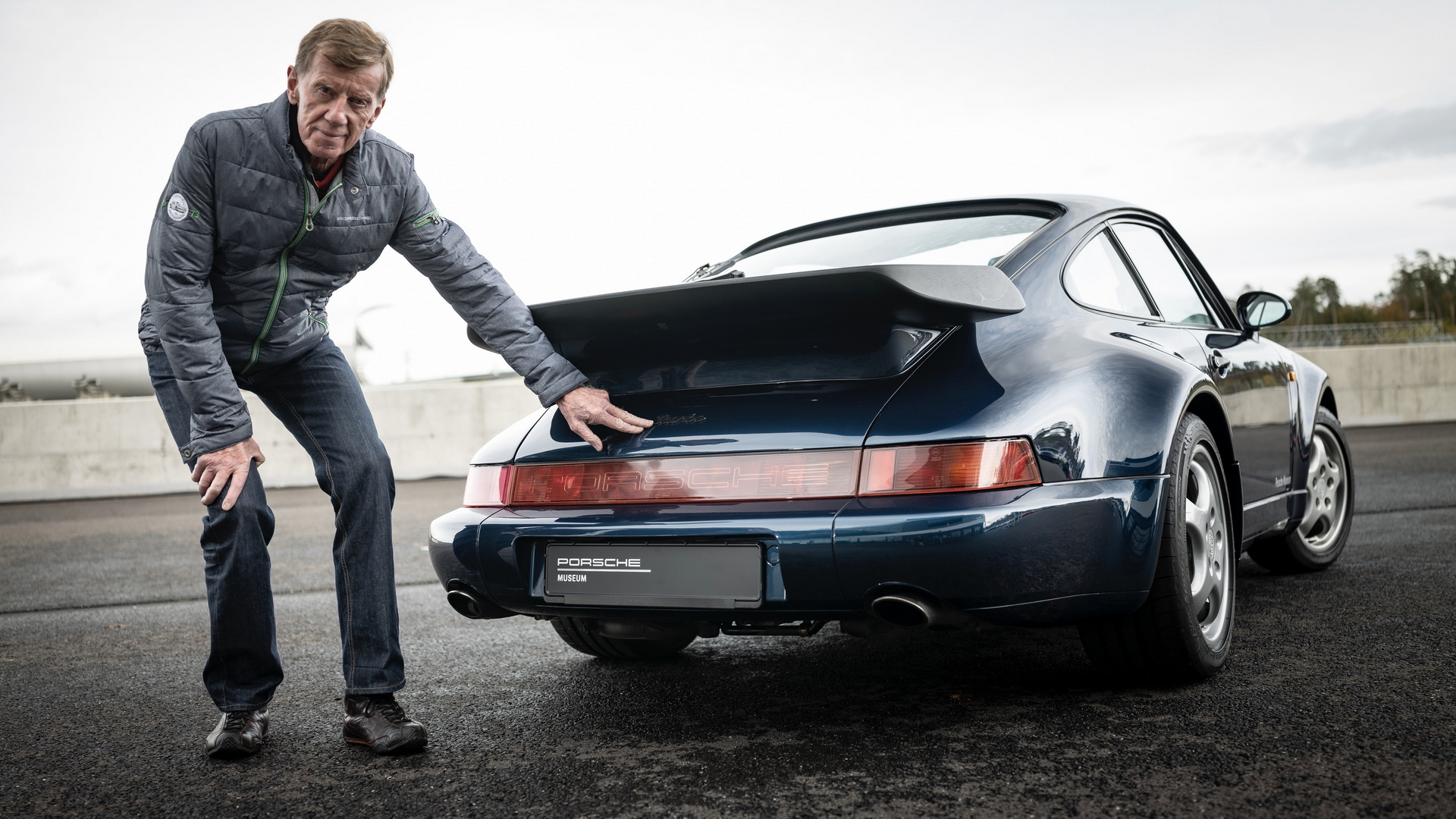 “The successor then still had a displacement of 3.3 liters, like the last variants of the 930 models. It was still extremely beautiful; the wide wings at the sides with the high headlights and the powerful rear wing. Like the 964, the new models also offered significantly improved driving safety with ABS and power steering. However, the engines of the first variants were slightly outdated. It was not a great step forward in terms of longitudinal dynamics compared with the predecessors, which is why the earlier models are among the less popular variants today. That changed fundamentally with the Turbo 3.6, however. With a completely newly designed engine and a power output of 360 PS, it remains a dream car to this day.” 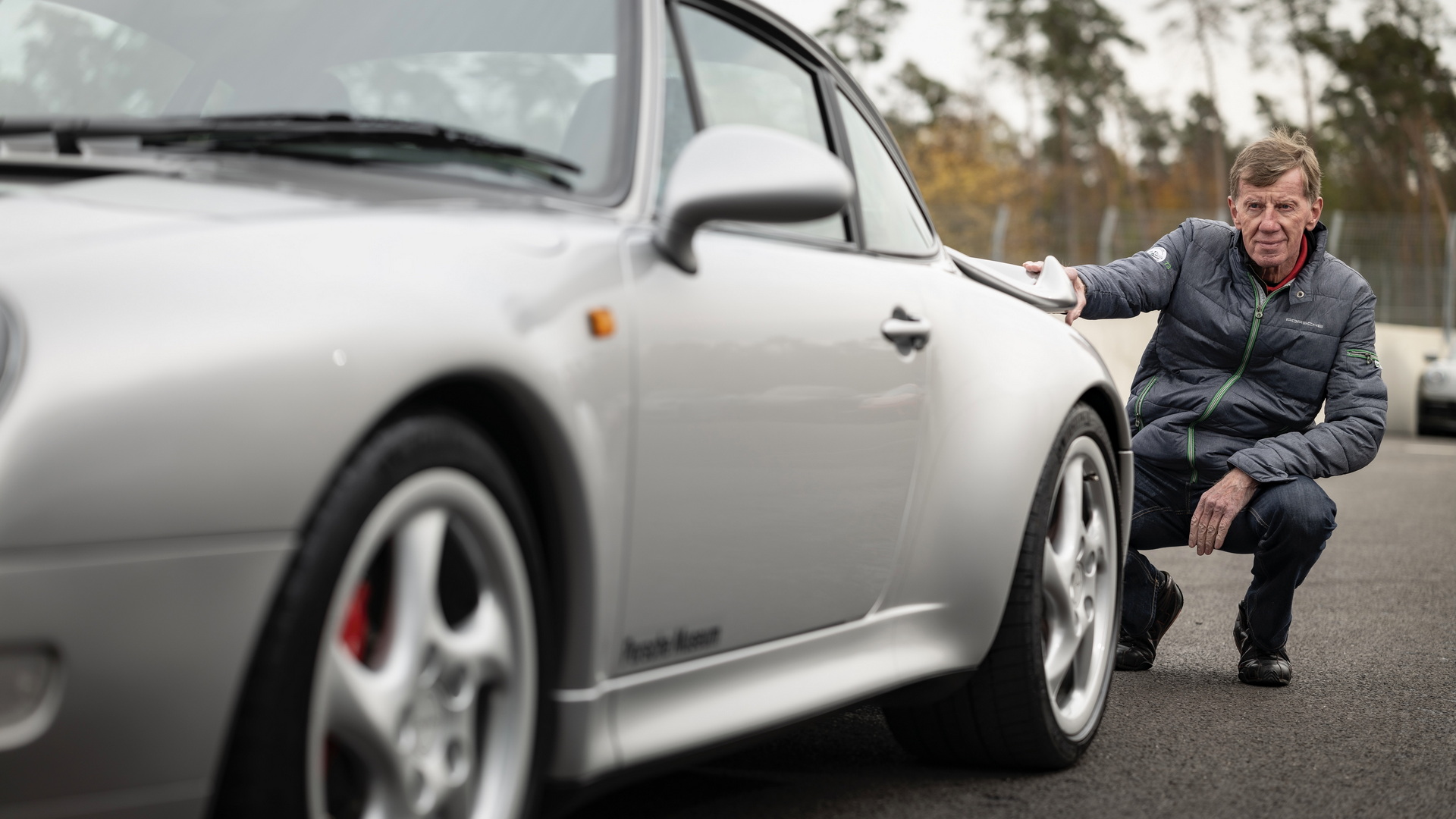 “The next great step forward: all-wheel drive. I believe that I somehow played a not insignificant part in this after I said that “a car without all-wheel drive is a stopgap solution.” Early on during development I said that it wasn’t possible to make a car with 408 PS without all-wheel drive. After many tests, we then decided on the new viscous clutch with variable power distribution to the front instead of the old principle with fixed distribution. Particularly in combination with the new Weissach rear axle and the harmonious power development of the biturbo engine, the 993 Turbo is simply fantastic to drive and can hardly be beaten when it comes to driving dynamics.” 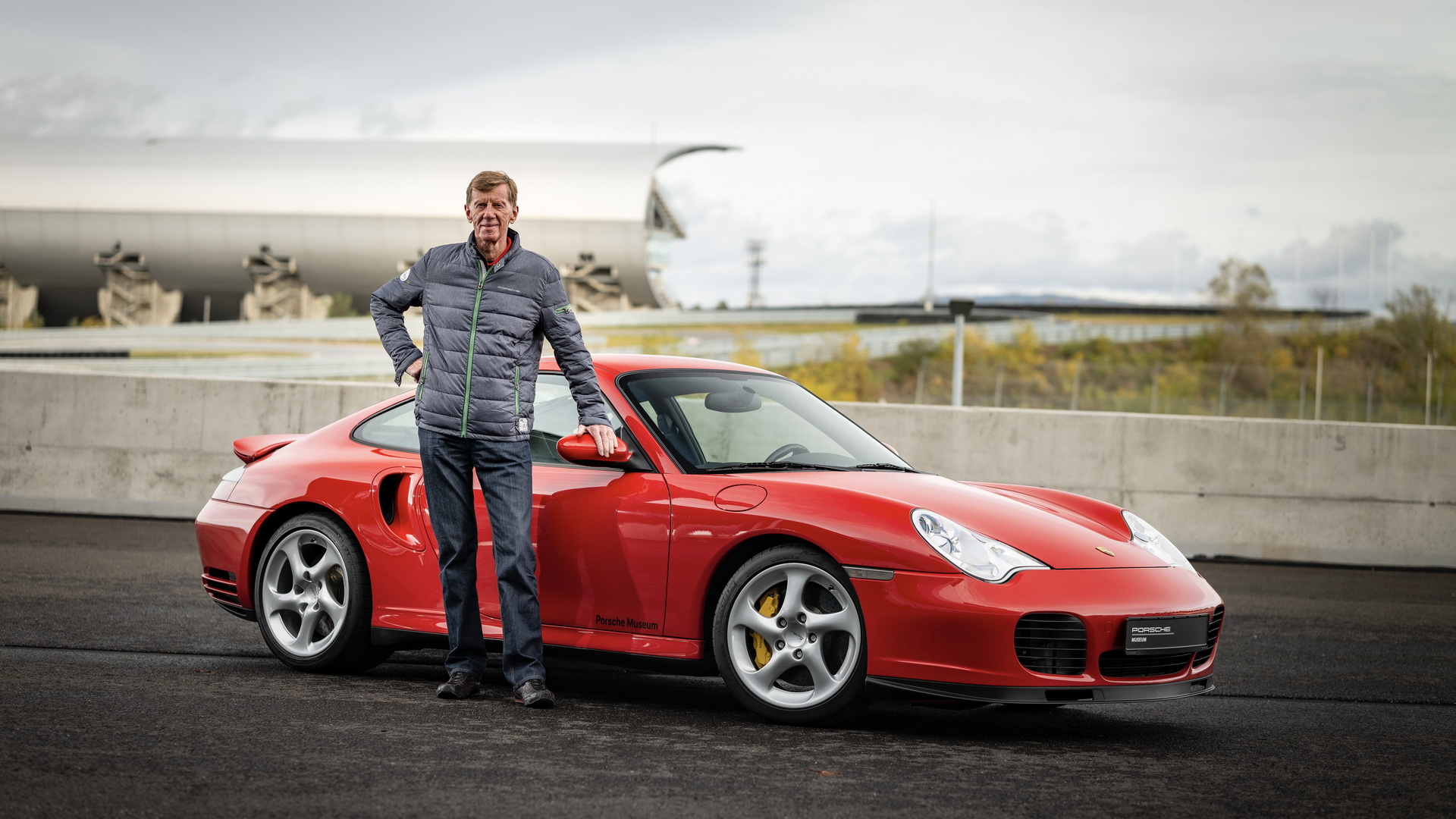 “The next development milestone came with the new generation: water cooling. The car was technically outstanding. Even the Porsche Carbon Ceramic Brakes (PCCB) from motorsports were now available as standard. The 996 was far and away the best Turbo there had ever been up to this point, but the visual appearance of the new car was not very popular; many people complained about the ‘fried-egg’ headlights. That is completely unjustified in my opinion. For me, the 996 Turbo is perhaps the insider tip, especially when seen from today’s perspective: it’s still a very fast sports car that is completely suitable for everyday driving at a reasonable price – though I would personally prefer a manual transmission. The Tiptronic automatic gearbox that was introduced for the first time in a Turbo with the 996 significantly blunted the power output of 420 PS.” 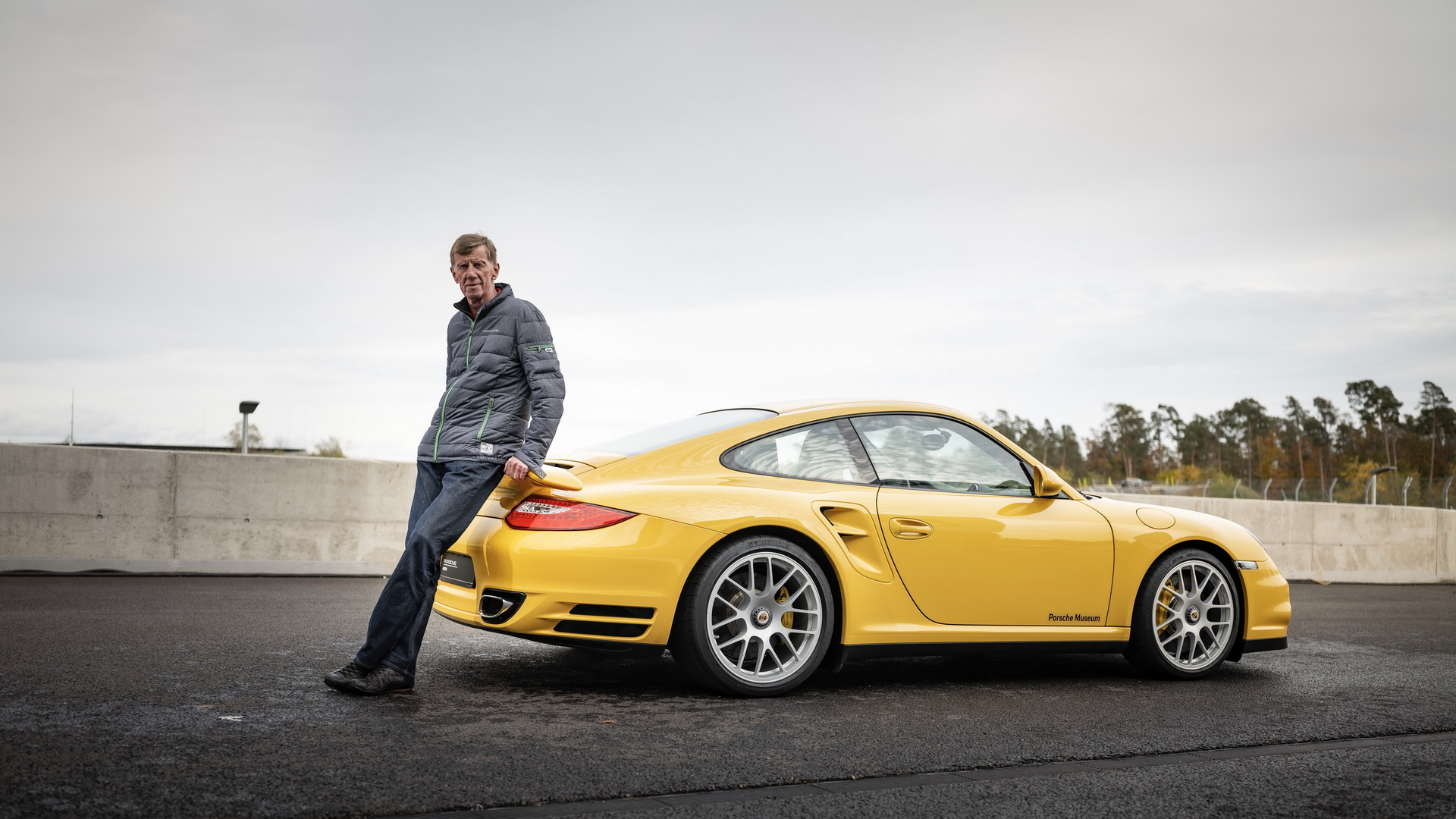 “The 997 generation above all represented a step forward into modern times in terms of the visual styling. Even today the car has hardly aged – it continues to embody the aesthetics of a modern Porsche. On the technical side, the then magical limit of 500 PS was reached with the 997.2 Turbo, and the PDK dual-clutch transmission was introduced for the first time. As a result, the car was wonderful. Even today I still cannot find anything negative to say, and I always enjoy sitting behind the wheel of a 997 Turbo. There is a marvelously analogue feeling to the set-up of the steering, running gear and brakes.” 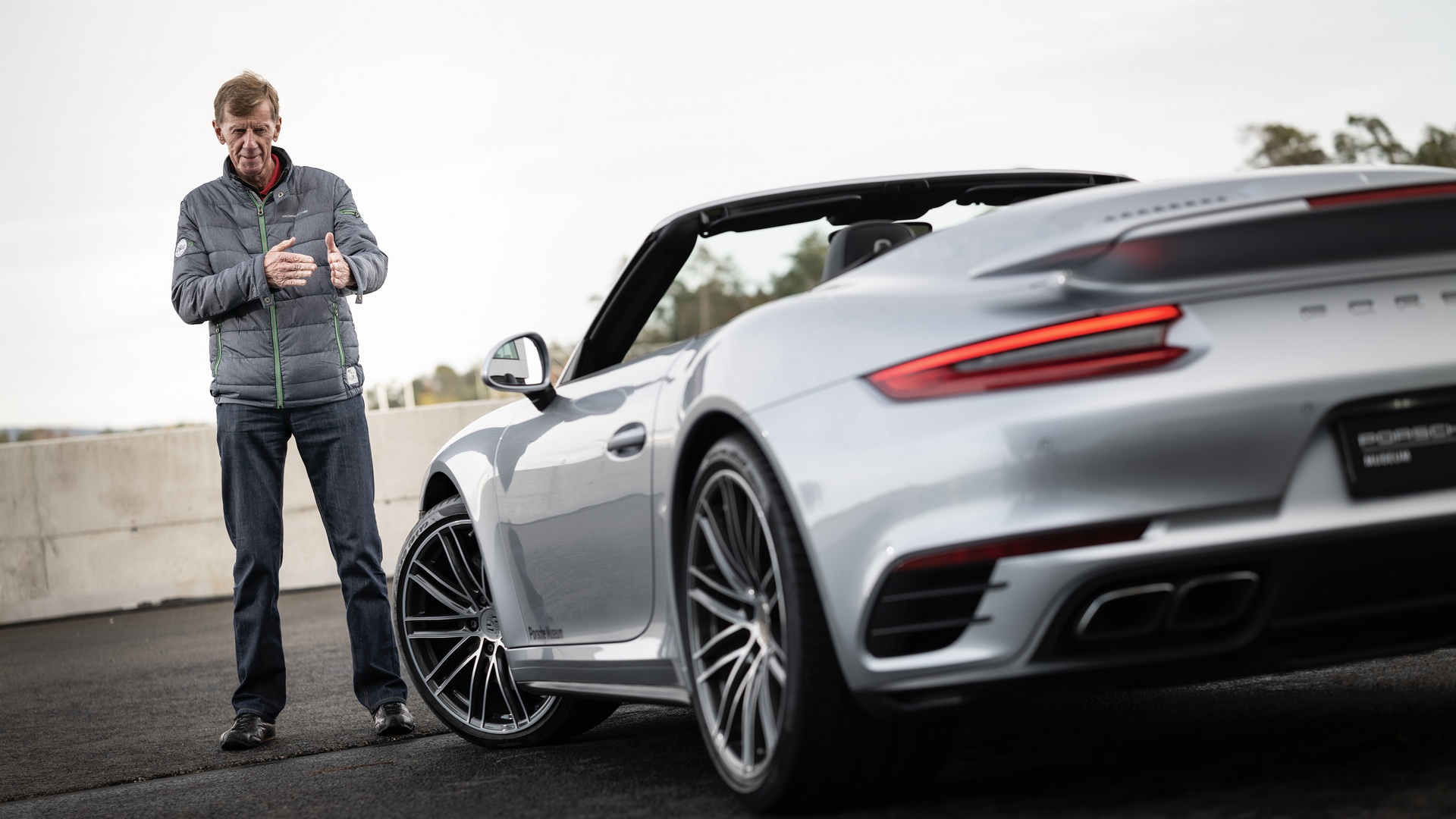 “The even wider wings are almost reminiscent of the wings on the original Turbos. And there is also the refined power distribution of the all-wheel drive, the introduction of rear axle steering and, naturally, the even higher power output: the 991 Turbo models set such a high standard in terms of driving dynamics that it is hard to believe that it’s possible to improve anything here. The responsiveness, balance and unbridled power of the engines – it’s just incredible.” 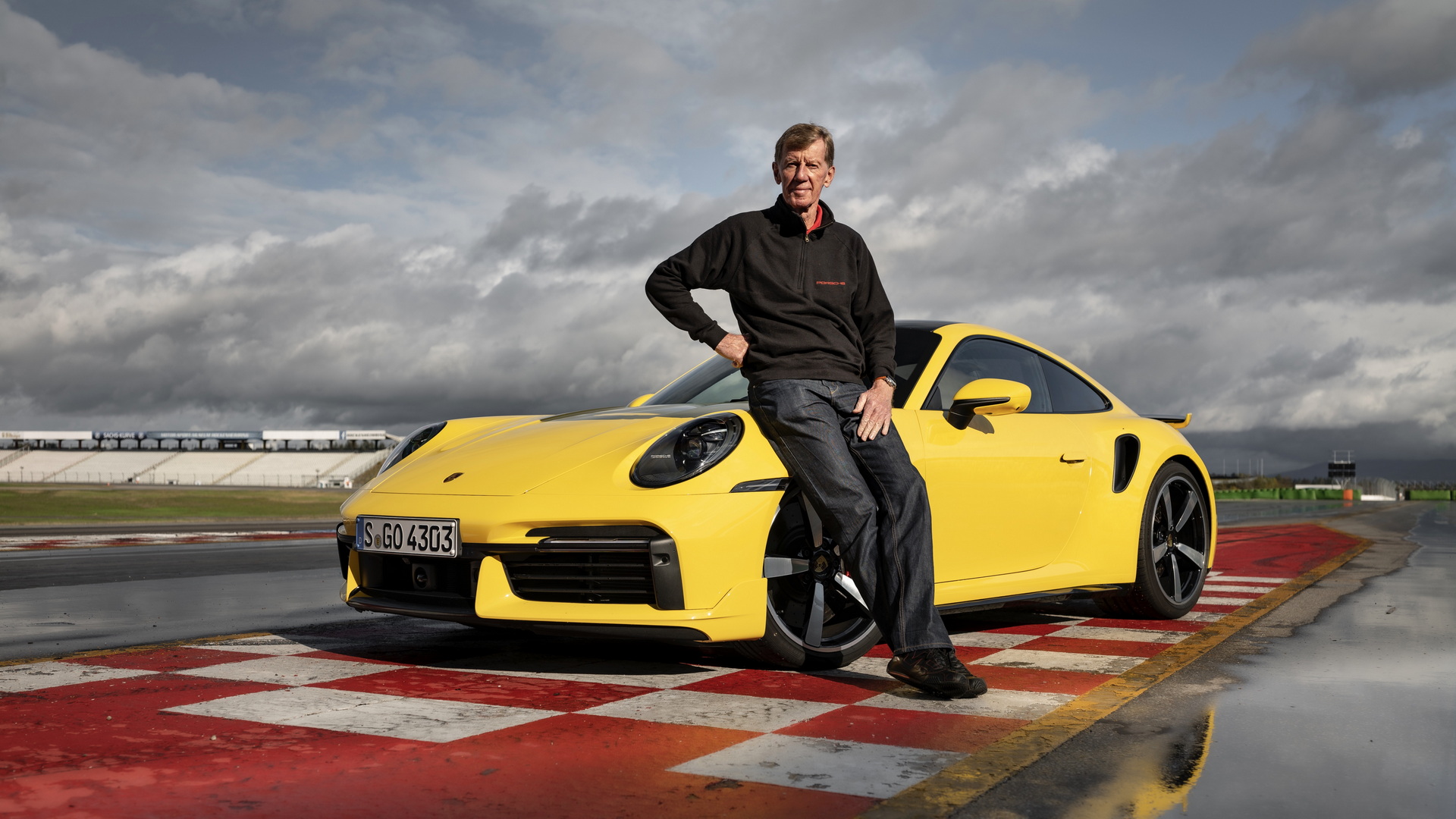 “I will be quite honest here: I simply could not imagine how it would be possible to further enhance the experience offered by the previous generation. But when I drive the 992 Turbo today in Hockenheim, it is quite incredible. It has improved once more in so many dimensions that it leaves me almost speechless. The 992 Turbo drives at the level of a super sports car, but you can put anyone behind the wheel without having to be afraid. There is no oversteer or understeer. It is just unbelievably fast. I take my hat off to the Development department, because this vehicle’s many different talents were simply inconceivable a few years ago.”