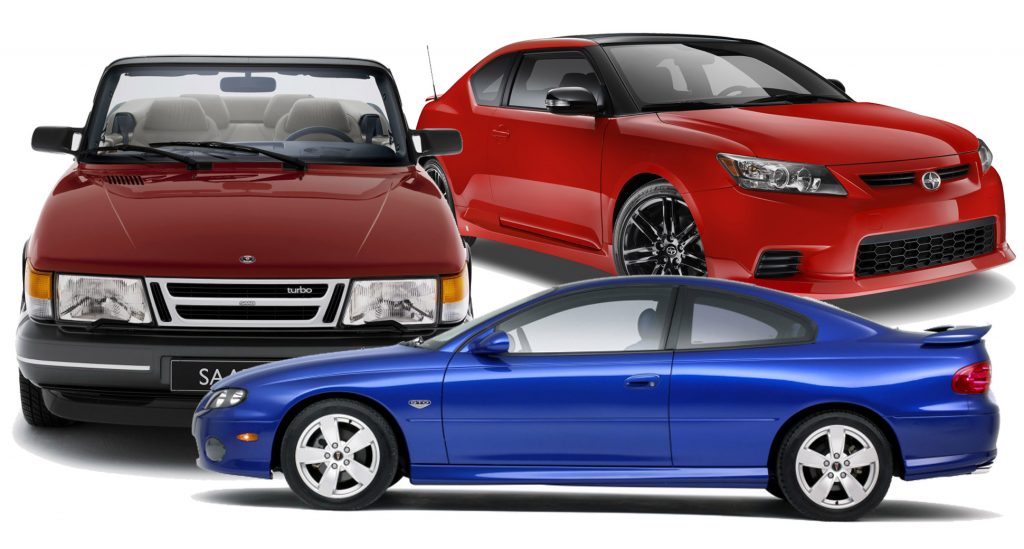 There have been many car brands of the past that have gone under, much to the dismay of their fans. Most often, it’s for financial reasons, but there are always exceptions. Regardless, there have been a number of brands that many would argue left too soon, which begs the question: which car brands would you like to see make a return?

The following brands on this list are in no particular order, they’re just what I think would be interesting to bring back, so check them out and give us your recommendations in the comments below. 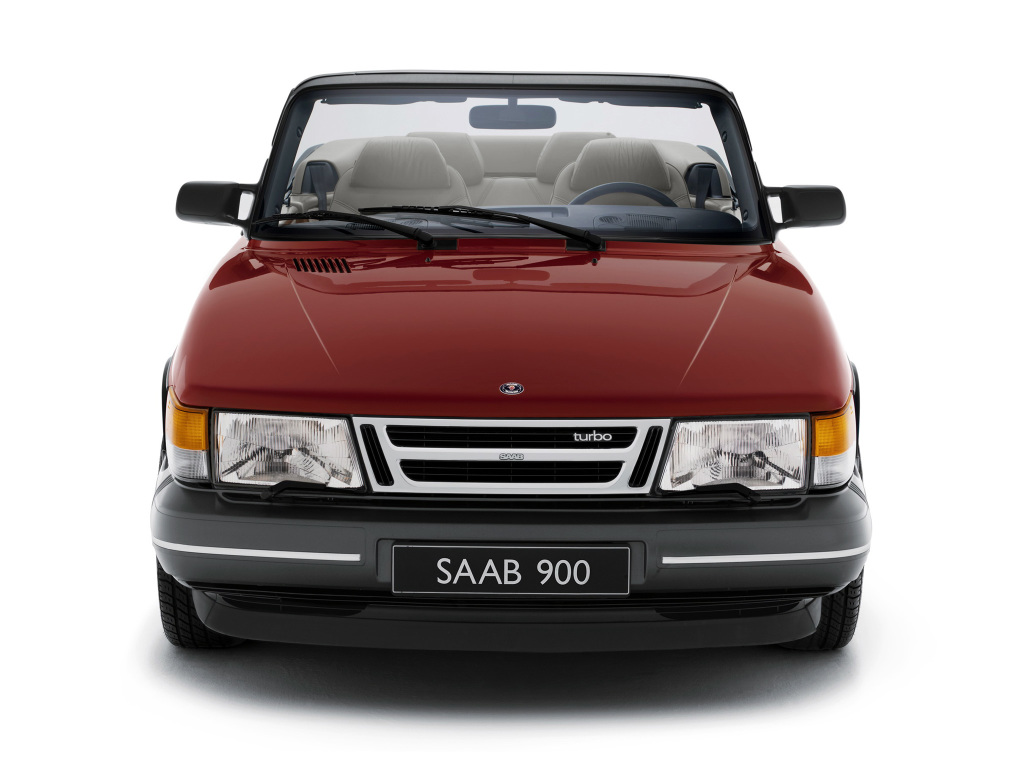 Saab’s MO was always quirky cars. They garnered a reputation as aircraft-inspired oddities with respectable performance and a center-mounted ignition. With such famous cars as the 900, the 9-3, and 9-5 under their belt, we’d love to see what a Saab in today’s market would be like. However, the case for their revival is a difficult one, because while their vehicles toward towards the end were based on GM products, their most famous cars were in-house. So, if you wanted to pull off a true Saab revival, you’d have to make entirely new vehicles, which, admittedly, would be extremely difficult, if not impossible. 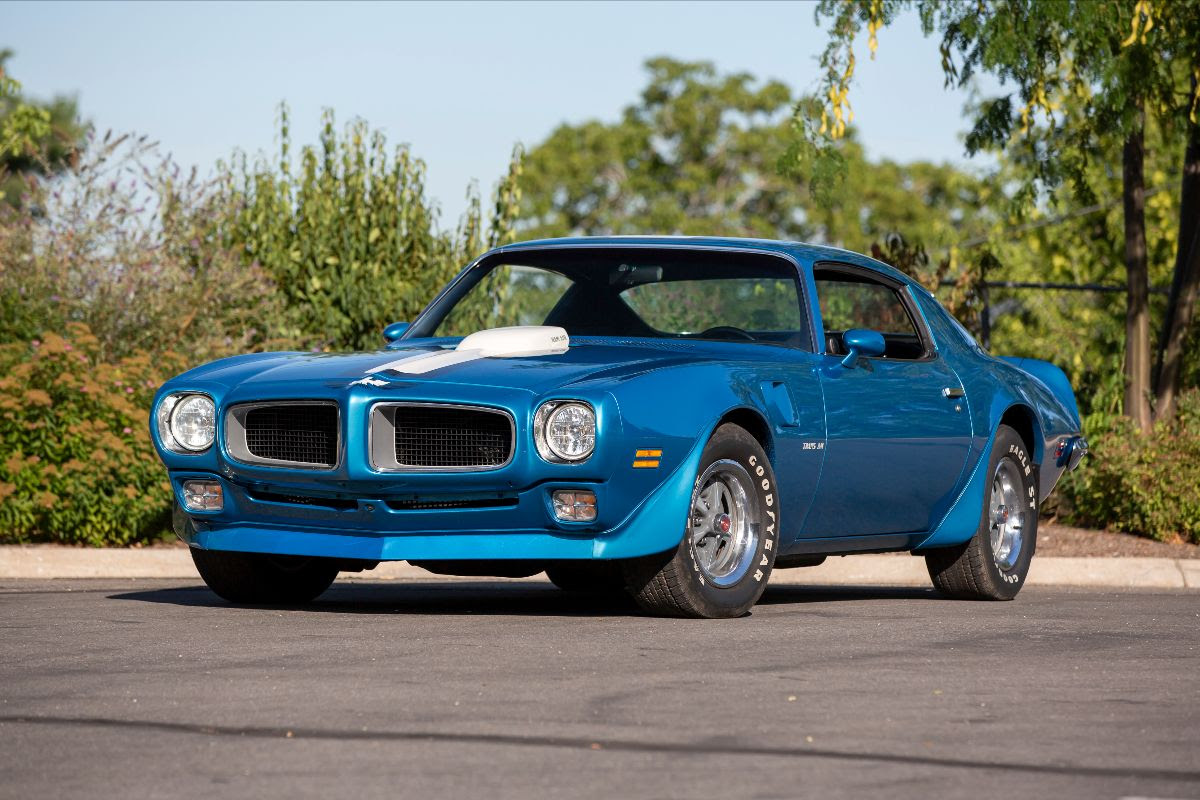 See Also: This 1981 Pontiac Turbo Trans Am Will Light Your Pants On Fire With Its 1,300HP Twin-Turbo LS9

Pontiac had a long history with many famous models such as the GTO and the Trans Am. They fell victim to the 2008 financial crisis, and were killed off by GM in 2009. The case for their revival is a much stronger one than Saab’s because, unlike Saabs, Pontiacs were almost always based on existing Chevrolets, so it wouldn’t be out of the question to do that again. Plus, GM has proven with the Hummer that they’d revive a dead marque if it made financial sense, so they could do the same for Pontiac if they see fit. Not that we think that’s likely to happen anytime soon. 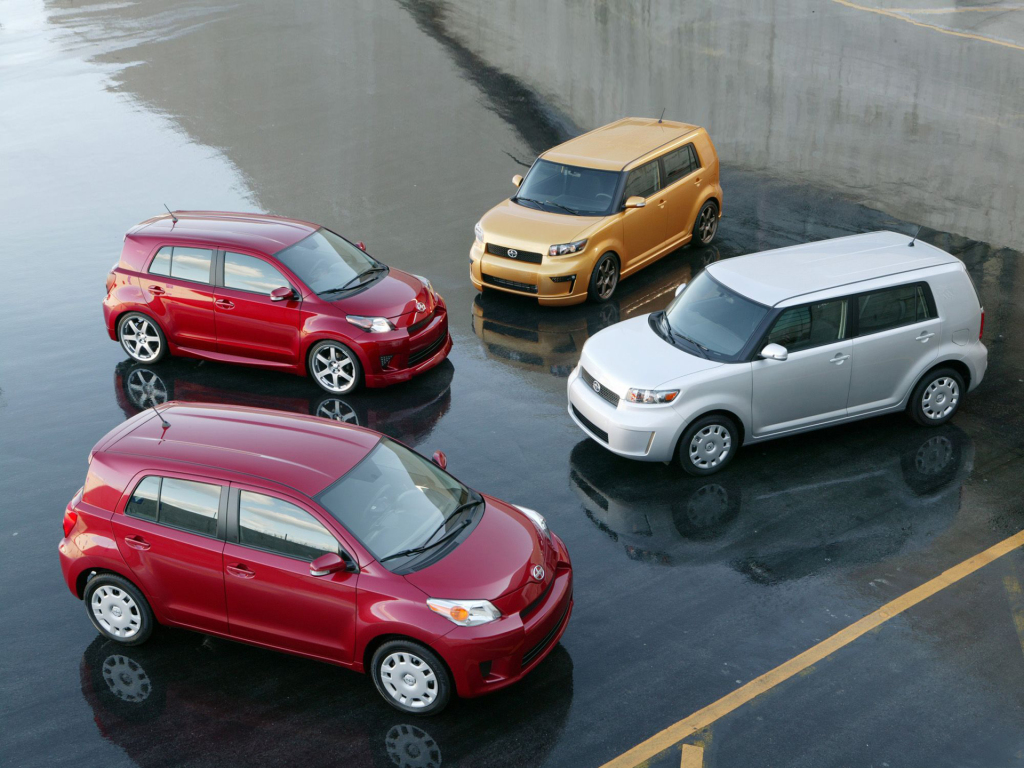 Scion’s main goal was to market Toyota vehicles to a younger demographic. They had a handful of funky cars like the xB, the tC, and the FR-S that were all cool in their own right. However, they weren’t meeting sales expectations, and Toyota pulled the plug in 2016. Much like GM with Pontiac, the case for Scion’s revival would be on the grounds of their ability to re-market existing Toyota vehicles. However, since the brand failed to attract enough buyers to make a business case for itself, one might question why it should succeed the second time around.

Which car brand would you most like to see revived? Let us know in the comments.