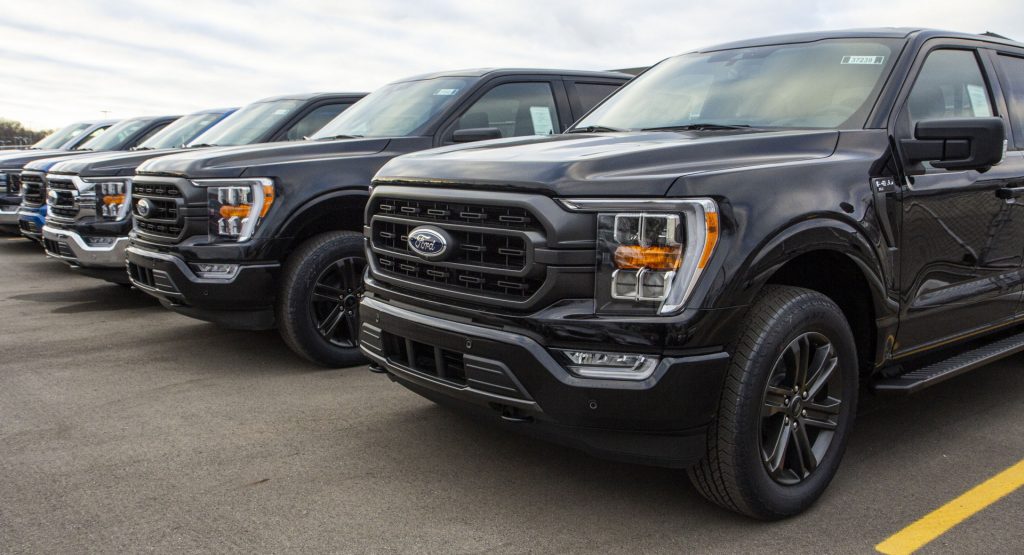 Ford was so eager to get a start on building next-generation 2021 F-150s that it is now installing seatbelts and performing software checks in parking lots around the US.

That’s according to the Detroit Free Press, which spoke to a Ford spokesperson. The company was so eager to get production rolling, in fact, that it started building F-150s while prototypes were still being driven by test drivers.

The trucks that have been built are reportedly being stockpiled in parking lots outside of its Flat Rock Assembly Plant, around the Detroit Metro Airport, as well as at sites like the Worlds of Fun amusement park near Ford’s Claycomo, Missouri, assembly plant.

Read Also: Ford F-150 Leaps Into The Future With New Design And Tech

The decision to store vehicles at these locations and install seatbelts and perform software checks is, according to the Detroit Free Press, not related to any covid-related shortages. Instead, it appears Ford just wanted to get a move on.

Ford spokesperson Kelli Felker, meanwhile, told the outlet that the company is getting those F-150s out of the lots and into dealerships.

An earlier report also suggests that the seatbelts and updates are being performed by non-union workers. In fact, workers at one of the plants near where the F-150s are being stockpiled reported that their hours have been reduced in recent weeks.

The head of the UAW’s Ford department said that the union is trying to address the situation with the automaker. 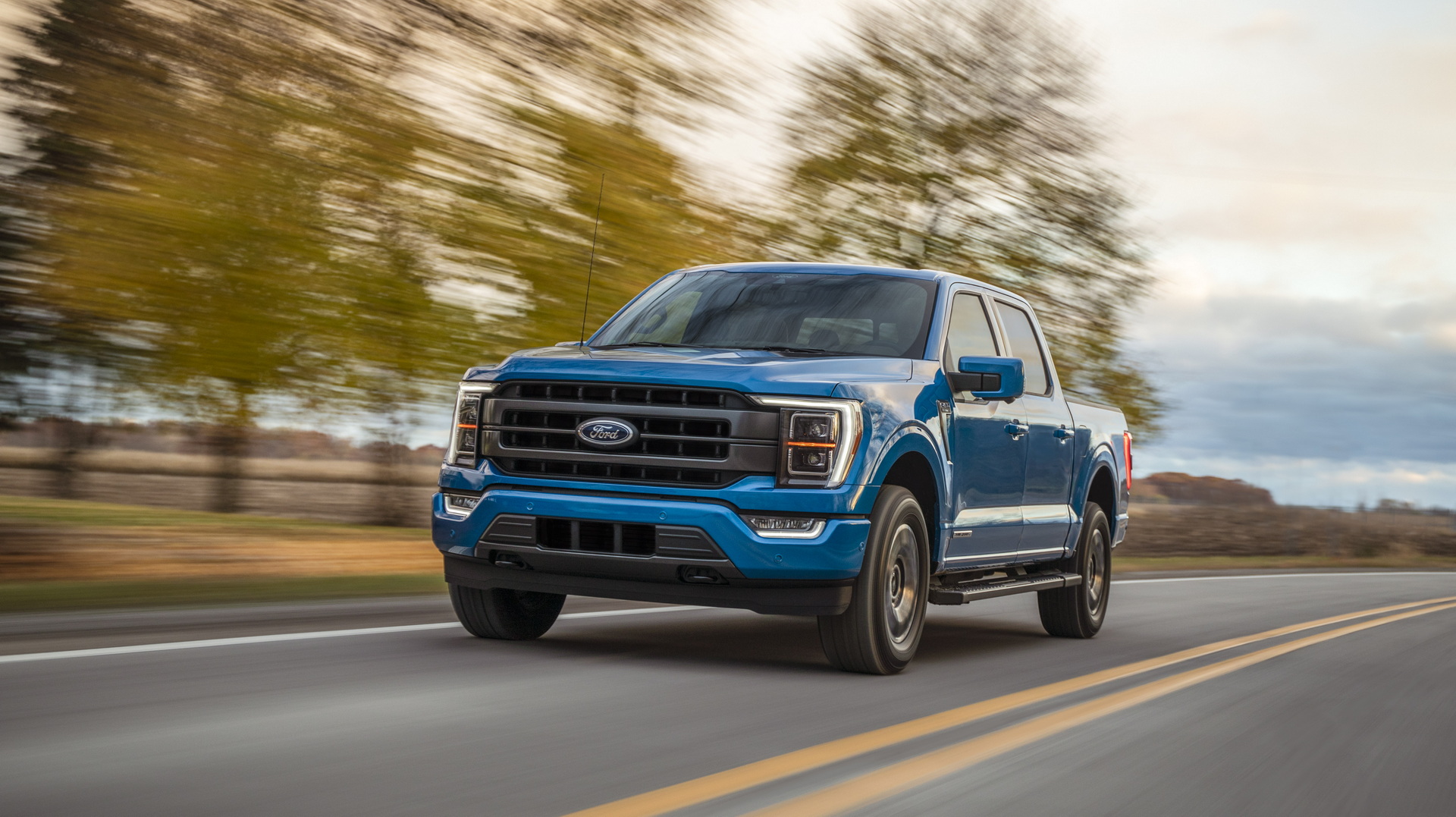