It’s no secret that a car is stolen every 40 seconds in the United States, but there’s been an alarming trend in a number of major cities.

We’re talking about carjackings, which are far more serious and can sometimes have fatal results.

While it’s hard to get an accurate picture on how bad things have gotten, ABC News reports the number of carjackings in Chicago has more than doubled since last year. The Windy City is far from alone in reporting an increase in this type of crime as the number of reported carjackings in Oakland has jumped 38%, while New Orleans has reported a 126% increase.

The most dramatic rise has occurred in Minneapolis, where the number of carjackings has skyrocketed 537%. That’s the latest in a string of bad news as the city was rocked by protests earlier this year following the death of George Floyd.

Unfortunately, it’s hard to know how widespread the problem is as some cities classify carjackings as auto theft or armed robbery. However, Chris Herrmann, a professor at the John Jay College of Criminal Justice, pointed to “anecdotal reports” suggesting there has also been an increase in carjackings in cities such as Milwaukee, Louisville, Nashville and Kansas City.

While it remains unclear why the number of carjackings has increased, Herrmann said the pandemic is likely playing a role. Besides the financial hardships facing countless people, Herrmann noted “If we weren’t in a pandemic and you saw a guy coming up to your car with a mask on, you probably would freak out and hit the gas pedal. But nowadays, everyone’s wearing masks. So there’s this anonymity part of the pandemic that I think a lot of criminals are taking advantage of.” 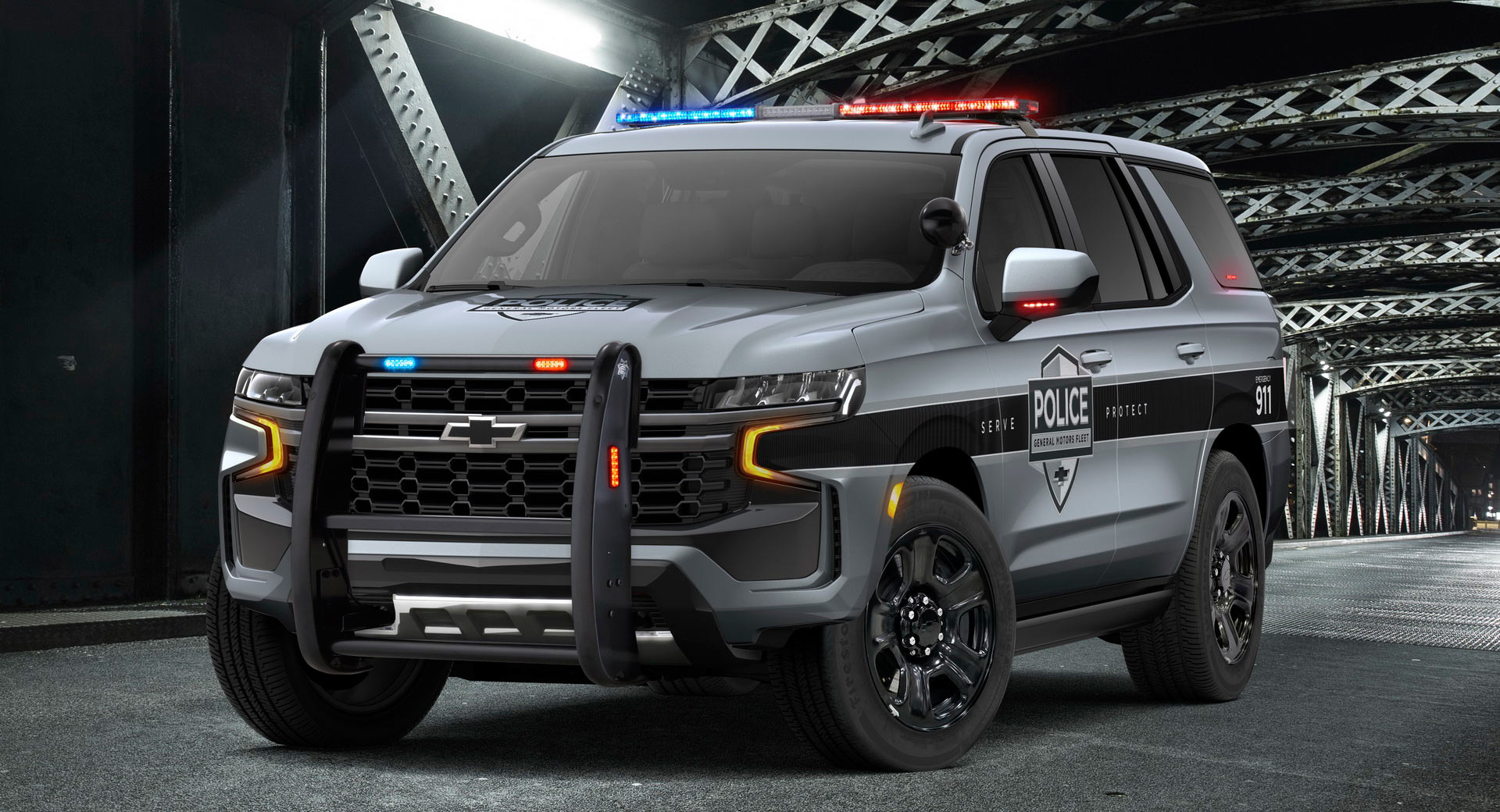 Of course, there’s more at play as kids aren’t receiving a traditional education due to the pandemic. This has fueled an increase in crime as Minneapolis Police Commander Charlie Adams told ABC News that “80% of our carjackings and robberies are being done by juveniles, ages from 9 up to 17.”

On top of the lack of traditional schooling, juvenile detention centers aren’t keeping offenders in custody. That’s alarming and Adams said some juveniles have “been involved in 10 or more robberies,” but aren’t being detained. This means they’re out on the street and able to commit more crimes.

Thankfully, there are ways to limit your chances of becoming a victim.  Drivers should be aware of their surrounding and cautious of people walking or lingering nearby. However, if you do become a victim, you should probably remember losing your car is better than losing your life.