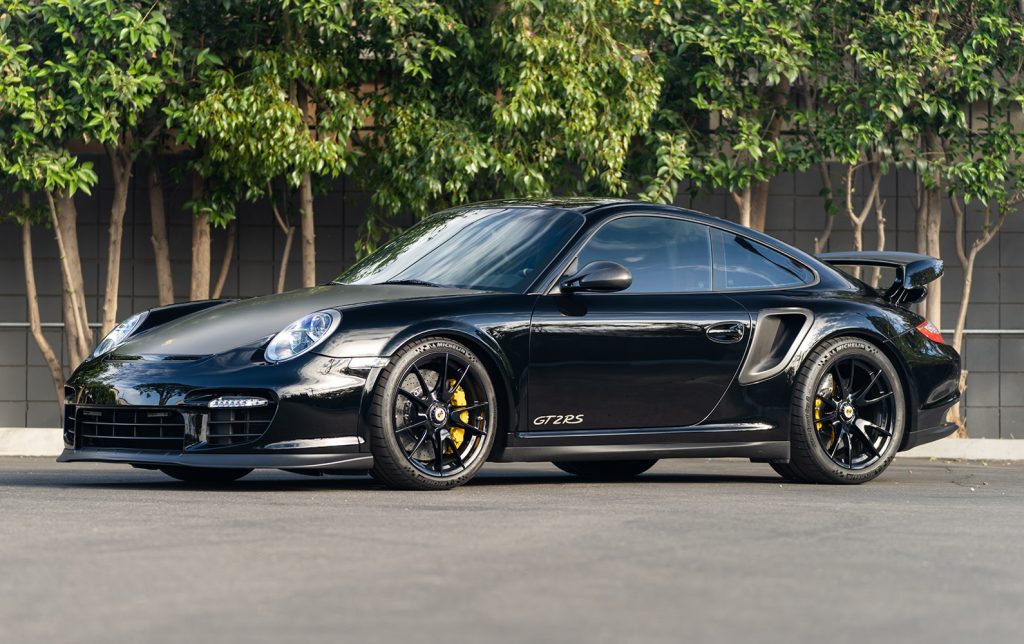 The 997-generation Porsche 911 GT2 RS, also known as the ‘Widowmaker’ due to it being tricky top drive on the limit, remains one of the most formidable road cars ever produced by the German carmaker and one example will be auctioned off by Gooding & Company during its Scottsdale auction running from January 18-22.

Watch Also: How Quick Is The Porsche 911 GT2 RS In A Standing-Mile Test? 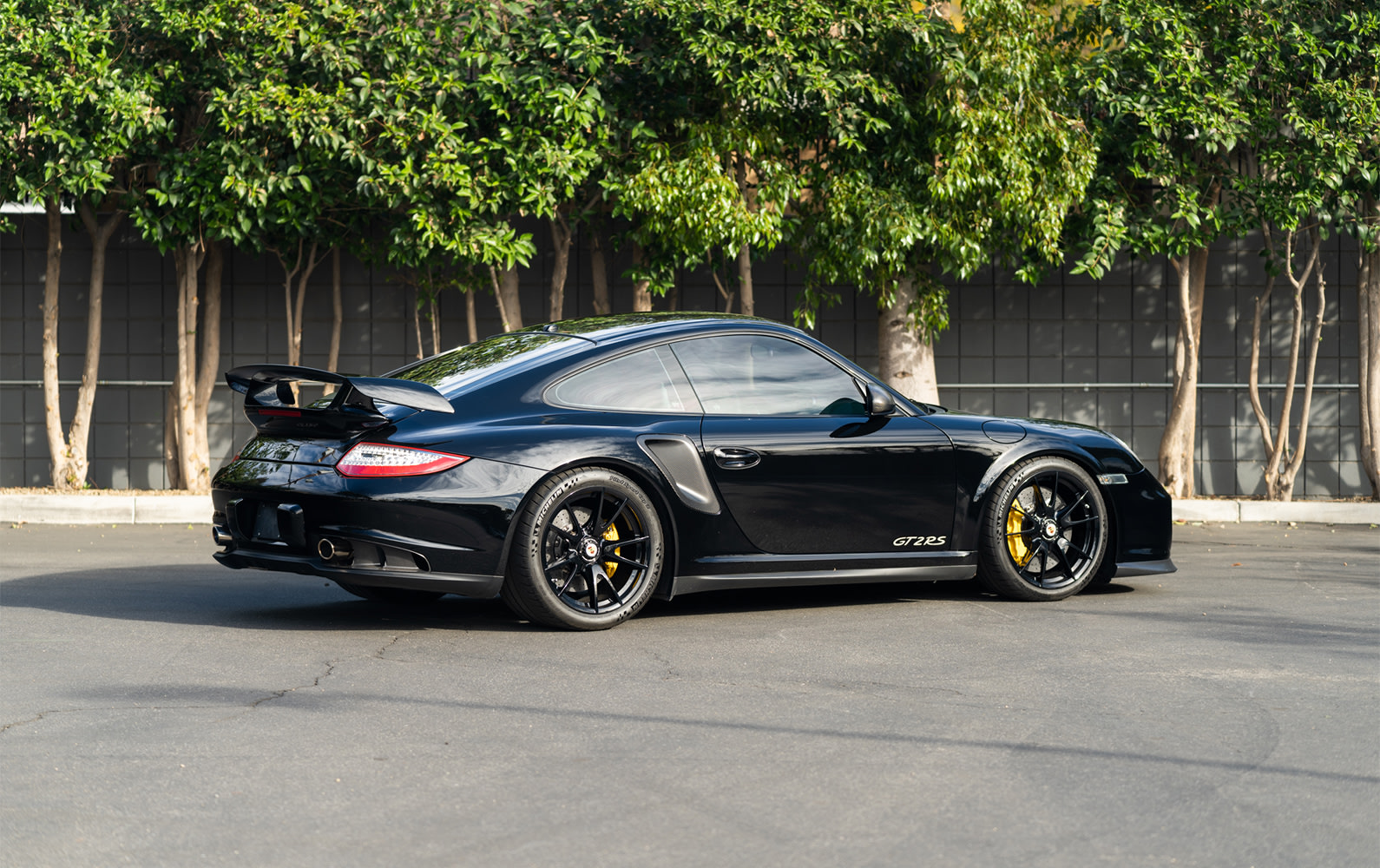 Production of the GT2 RS was capped at just 500 units worldwide, meaning it’s not just rarer than the more recent GT2 RS, but it is even rarer than the 918 Spyder. Of the 500 units produced, just 142 were allocated for North America. Adding to the desirability of this example is the fact that it has less than 3,000 miles (~4,800 km) on the clock.

The original owner of the car went for a stealthy shade of gloss black that is contrasted with a host of matte carbon fiber parts, including the hood and side air intake surrounds, while the gloss black wheels that have been offset with bright yellow brake calipers. The listing reveals the car has also been optioned with carbon fiber front fenders, not that you would know as they have been painted.