Most of the time automakers prefer to play it safe, but once in a while someone takes a risk and launches something out of the ordinary. One of them was Renault, with the Clio V6.

Previewed by a concept at the 1998 Paris Motor Show and launched two years later, its existence was a direct result of the Clio V6 Trophy series and it had more in common with supercars than the Mk2 iteration of the subcompact hatchback, as it boasted a mid-engine, rear-wheel drive layout. 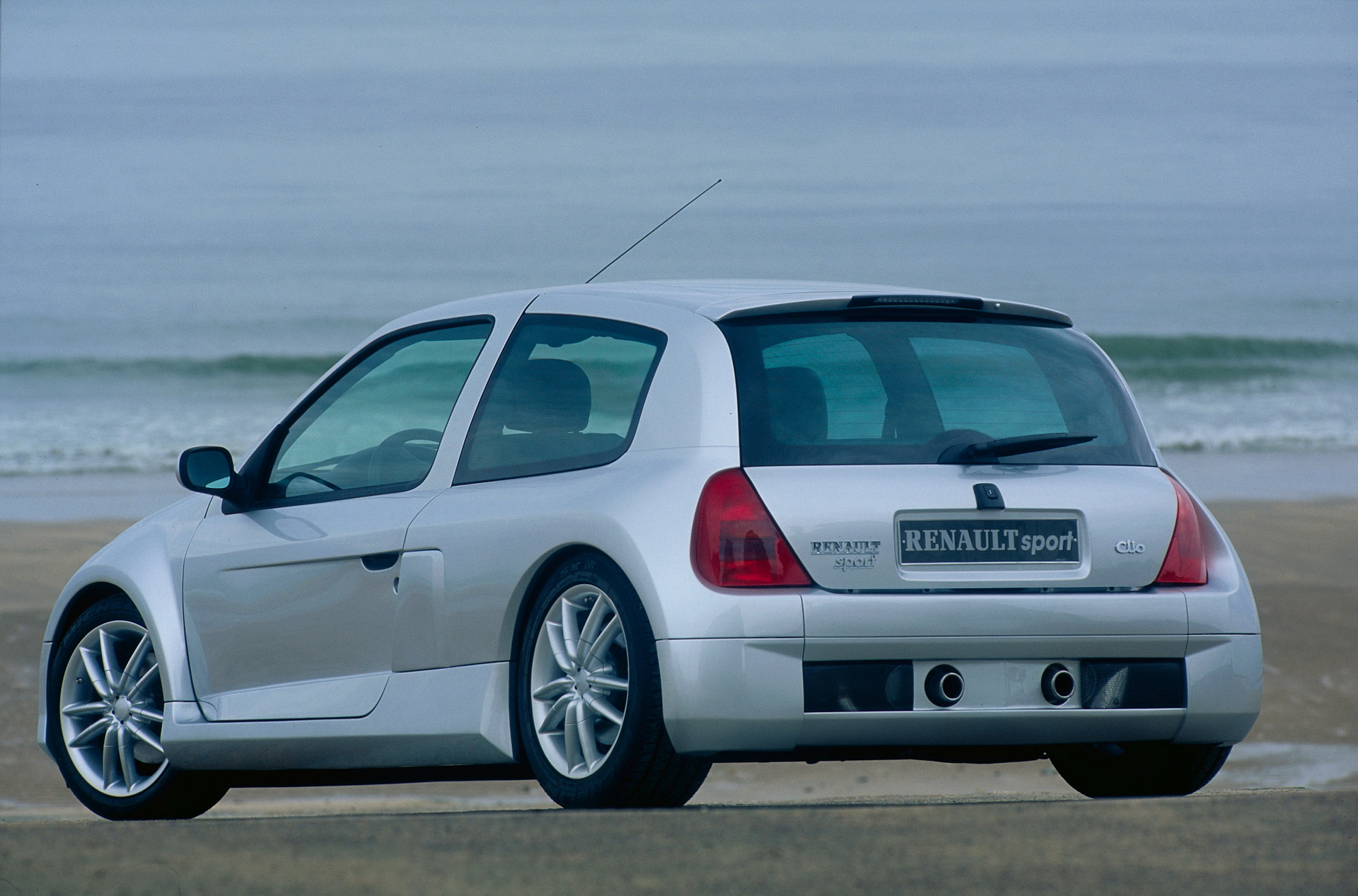 The six-speed manual transmission, which channeled the thrust to the rear wheels, was developed from a five-speed unit while a limited-slip differential was added to enhance traction. In a straight-line, it took 6.4 seconds to hit 100 km/h (62 mph) from a standstill, and could reach a 237 km/h (147 mph) top speed.

Stopping power was provided by the AP Racing brakes with 330 mm (13 in) front and 300 mm (11.8 in) rear discs. The suspension was exclusive to this model, though the front anti-roll bar was taken from the Clio Trophy racer and the original front subframe was based on the Clio Renault Sport 172. Other exclusive parts included the front and rear bumpers, quarter panels and side sills, while the roof, tailgate, bonnet and shell were lifted from the Clio 172.

Due to its new layout, the Clio V6 wasn’t the most practical supermini out there, but it could still fit a small bag in the 67-liter (2.4 cu-ft) frunk, and another 45 liters (1.6 cu-ft) of stowage space were available behind the seats. It also came with leather and Alcantara trim, air conditioning, audio system and tinted windows. 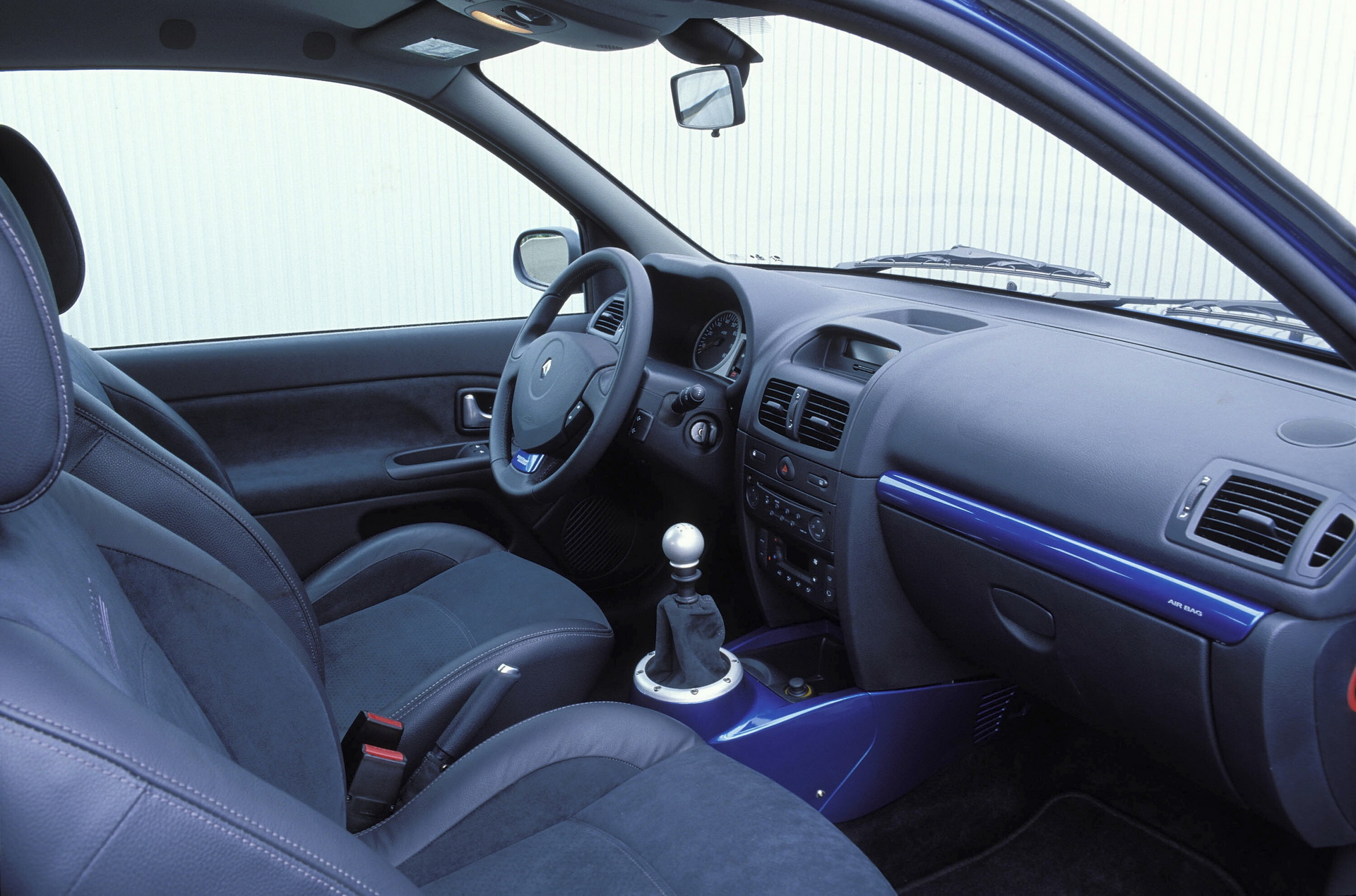 All 1,631 units of the ‘Phase 1’, including 256 right-hand drive cars destined for the UK market, were built by Tom Walkinshaw Racing in Uddevalla, Sweden, but the ‘Phase 2’, which came out in 2003, was made at the Dieppe factory.