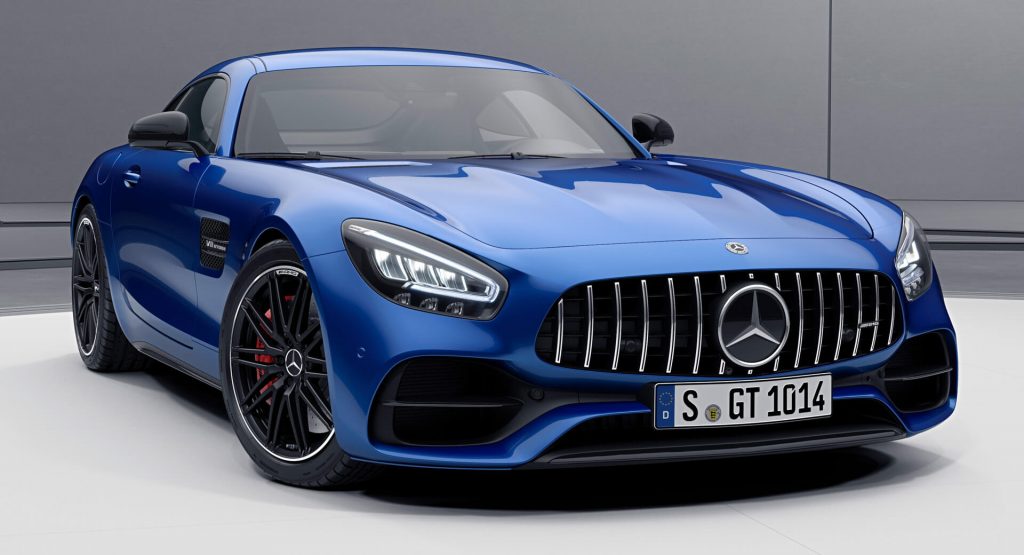 Due to an assembly error, the headlights on certain Mercedes-AMG GT cars might be aimed too high, which would create excessive glare for oncoming traffic. No you know who to blame if that GT coming from the opposite way is blinding you at night.

Mercedes can’t have that so it has issued a recall that aims to correct this problem, which affects a mere total of 9 vehicles in total in the United States, built last year between February 6 and April 29. Due to the nature of the defect, drivers will not be warned of the failure.

Read Also: Mercedes-AMG GT Black Series Is The Fastest Production Car On The Nurburgring With 6:43.616 Lap 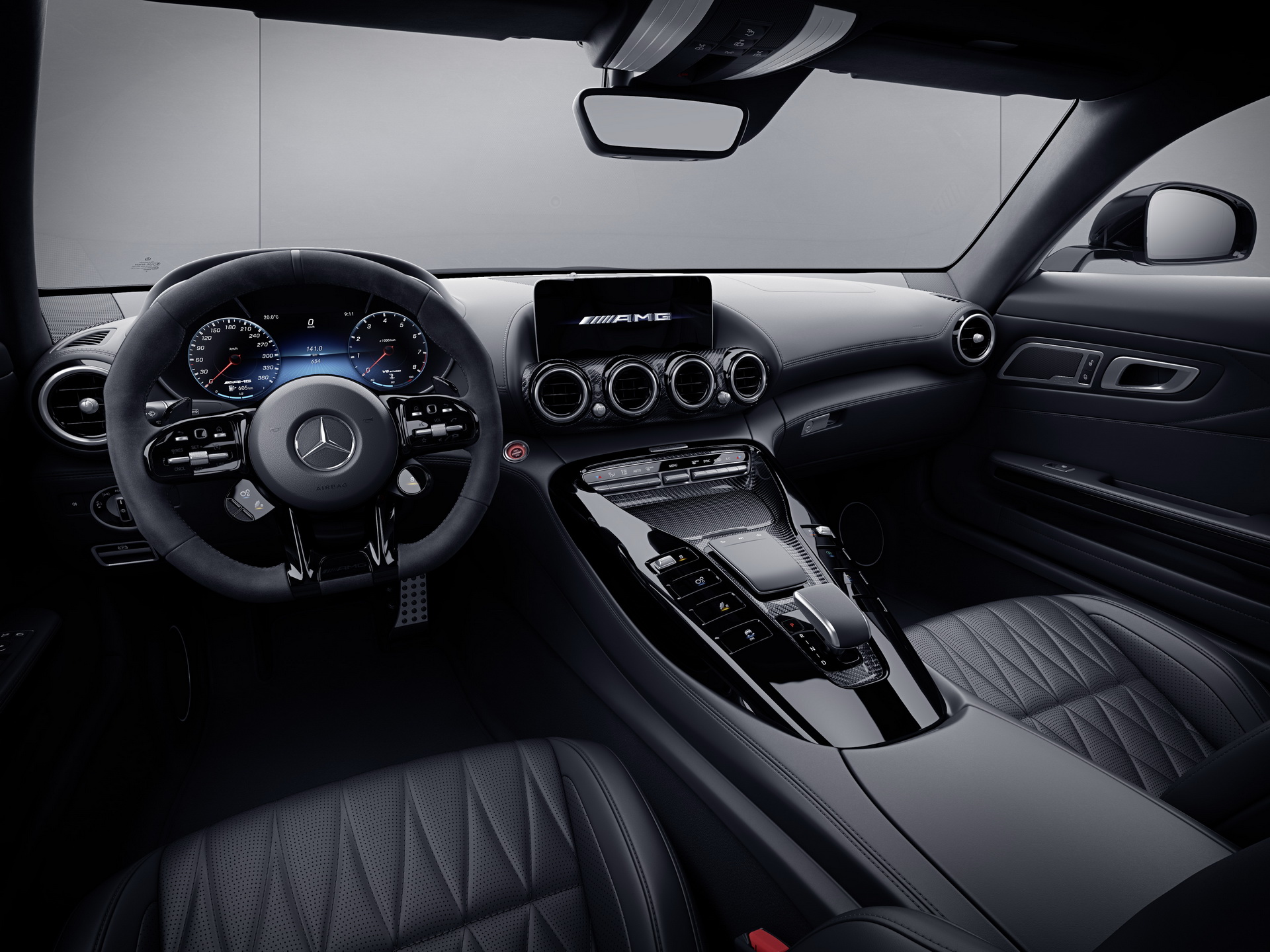 In the ‘Description of the Noncompliance’, the NHTSA (National Highway Traffic Safety Administration) noted that “the headlamp aim might not meet the current production specifications or conform to the requirements of FMVSS 108 – lamp, reflective devices and associated equipment” due to “a deviation in the headlamp aiming system in the production plant”.

Owners will not be reimbursed if they have already fixed the issue on their own, as the vehicles are covered by the warranty, but if you haven’t, then you should hear from Mercedes-AMG next year, as the recall is expected to begin on February 9. Dealers have already been informed late last week to check the headlamps and make the necessary corrections if needed.