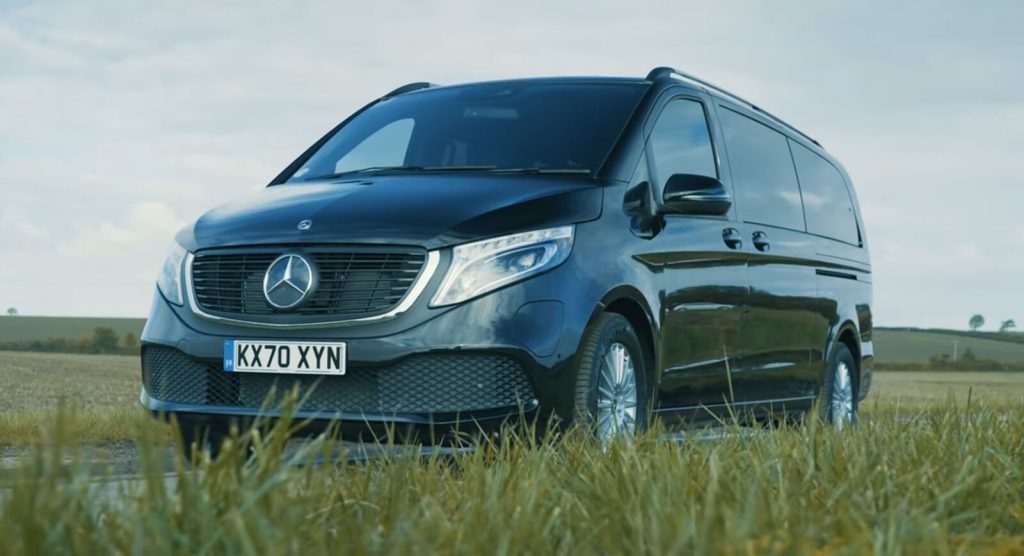 While traditional people carriers are being devoured by crossovers and SUVs, Mercedes-Benz is not abandoning this segment.

Thus, depending on what type of ride families are looking for, they have several options to choose from, including the latest entry, which is called the EQV.

Watch Also: Can The Mercedes-Maybach GLS Take On The Bentley Bentayga And Rolls-Royce Cullinan?

The strong points of a proper MPV are its interior space, generous leg- and headroom, a very decent cargo area and child-seat mounting points, and the EQV has them all. It also has an MBUX infotainment system, ambient lighting, smartphone integration, premium sound system, Airmatic suspension, electric sliding doors and others, though many of these features are reserved for the higher specs.

If money was no issue, would you consider getting the EQV over the ICE-powered V-Class? And, better yet, could it be an alternative to the ultra-popular SUVs? Let’s see what the reviewer had to say about it.