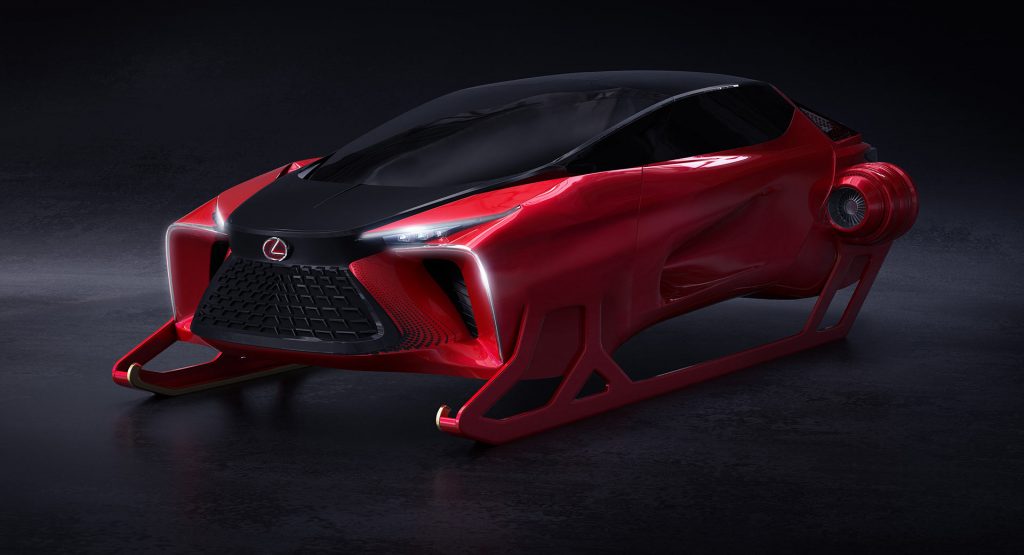 Until now, Santa Claus used reindeer to pull his sleigh around the world, but for 2020, his garage has been updated with this: the Lexus HX Sleigh Concept.

To create the HX Sleigh Concept, Lexus designers have taken inspiration from current modes while also making sure the sleigh suits the needs of Santa and has lots of luggage capacity. The front is one of the most striking areas and includes a faux spindle grille, narrow headlights and angular LED daytime running lights.

The sleek styling continues at the sides with a flowing windshield, no visible door handles and steeply-raked A-pillars. 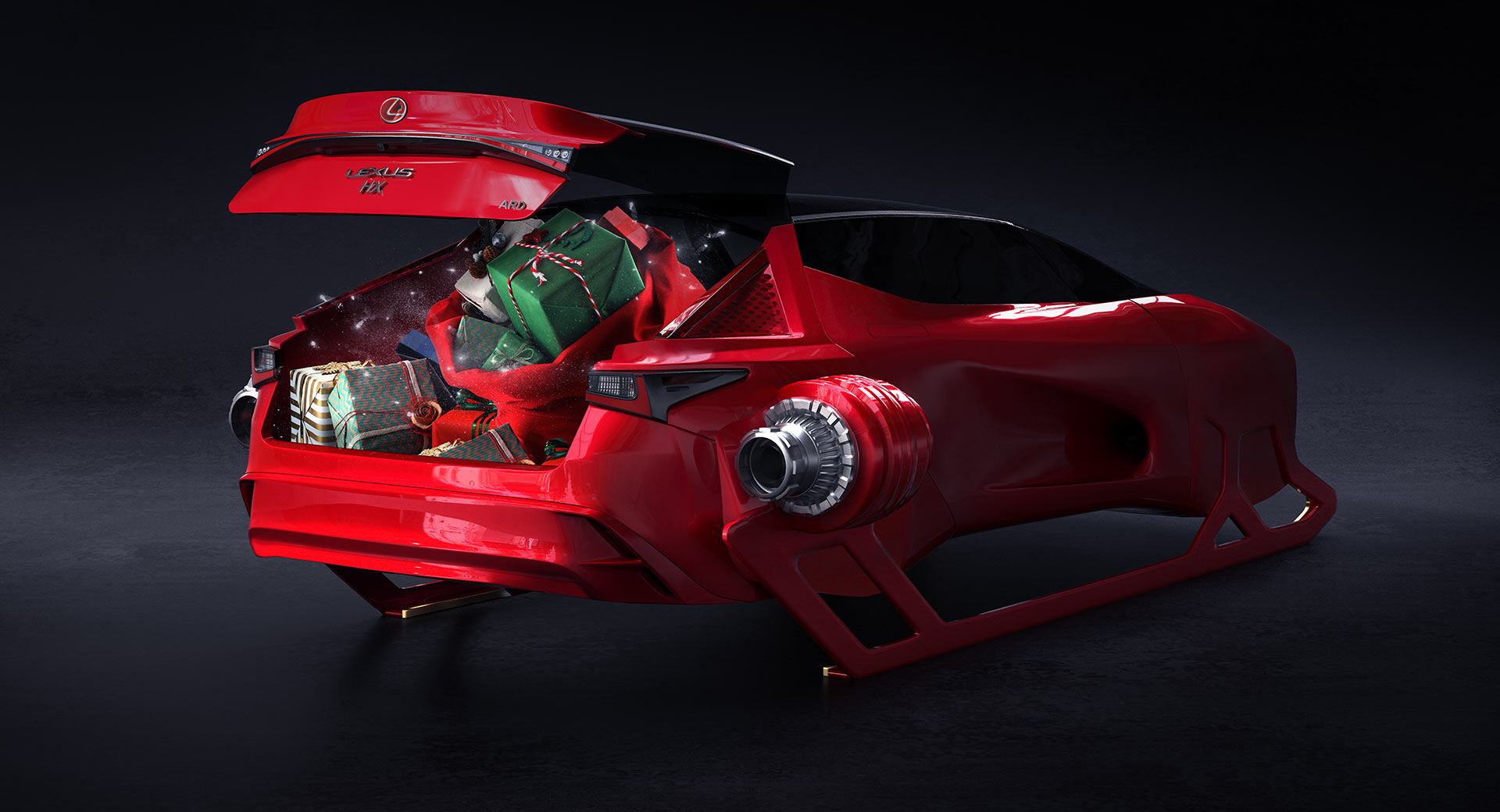 Spin around to the rear and it’s obvious that Santa commissioned the sleigh to feature the rear-end of the updated Lexus IS, including its spacious trunk and taillights. Also found at the rear are the small jet engines that power the sleigh.

Lexus has also outfitted the HX Sleigh Concept with a host of nice luxuries that Santa is bound to appreciate. For example, there’s a ‘Climate Concierge with Neck Warmer’ system, a touchscreen display with an Embedded Air Traffic Control system, and a bespoke Mark Levinson Surround Sound Audio System so Santa can jam out to his favorite Christmas songs from Mariah Carey and Michael Bublé. 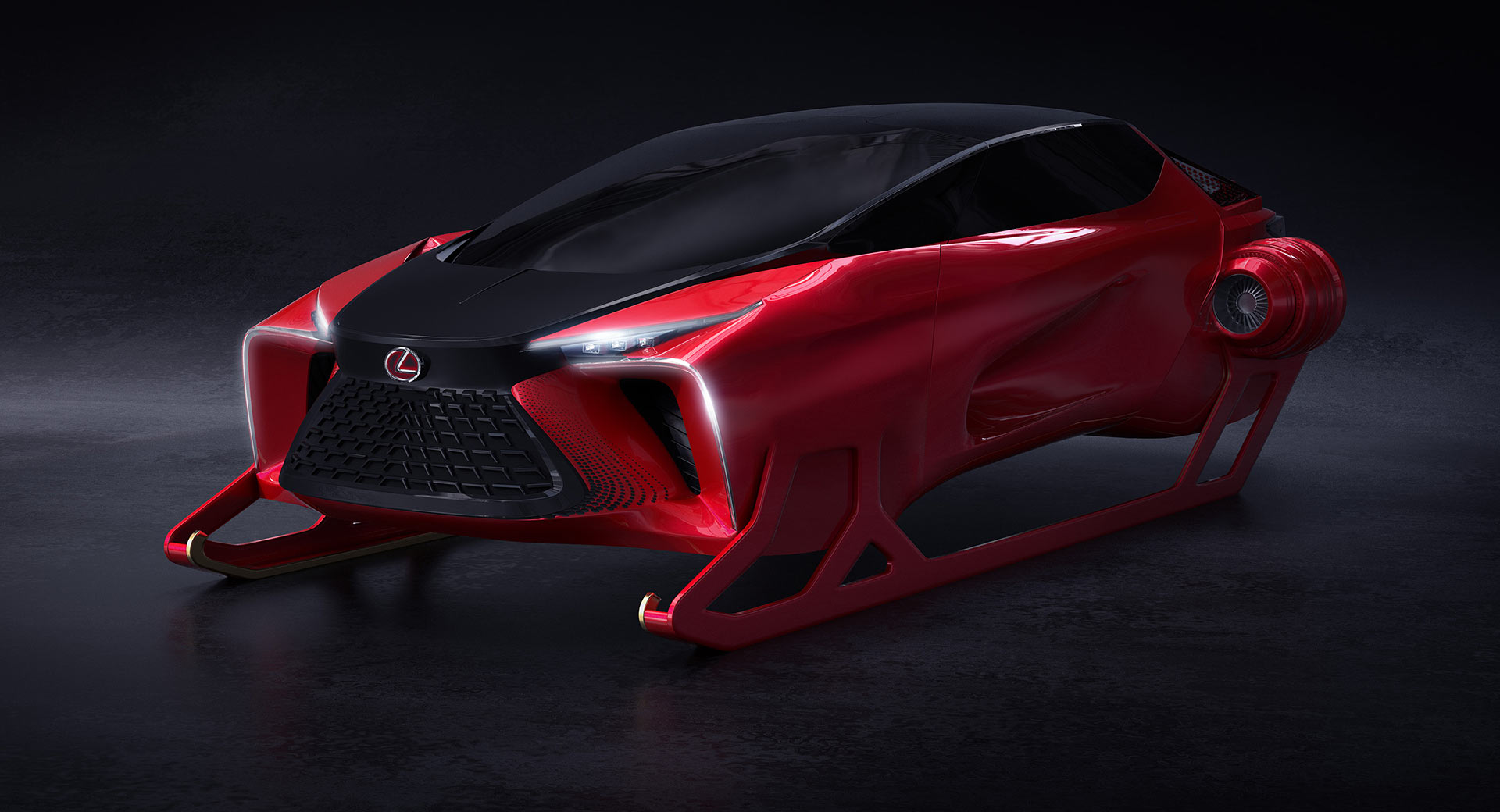