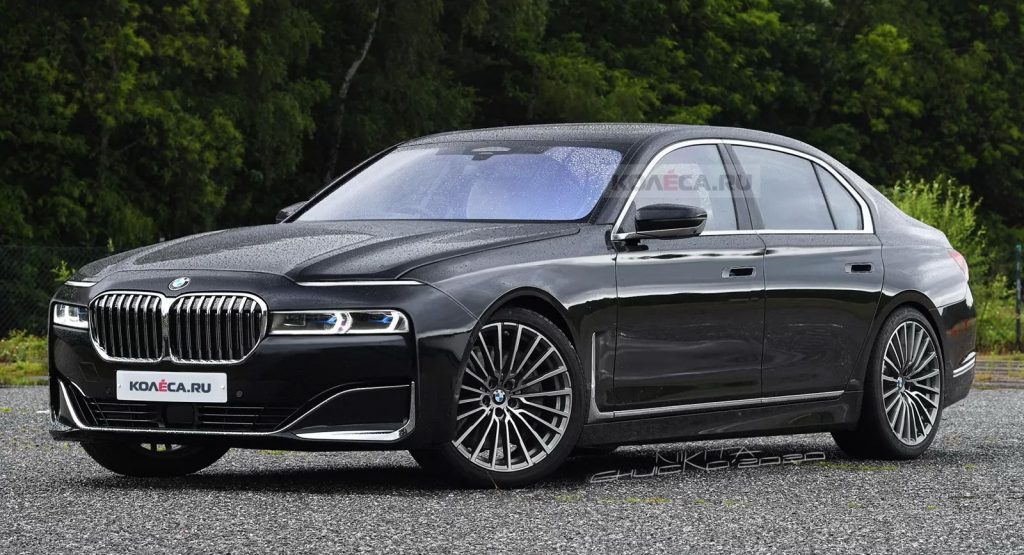 Whether it’s the all-new 2022 BMW 7-Series or the fully-electric i7, prototypes seem to show that the two variants will share the same exterior design, and probably the same interior too.

Mind you, this is a digital rendering courtesy of Kolesa and not an official image depicting BMW’s upcoming flagship. However, as prototypes have shown us in recent months, the new 7-Series will feature a somewhat conservative shape with a seemingly strange front end.

The new luxury sedan may or may not have split level headlight, but the overall styling of the front fascia will probably be unlike anything in BMW’s range. 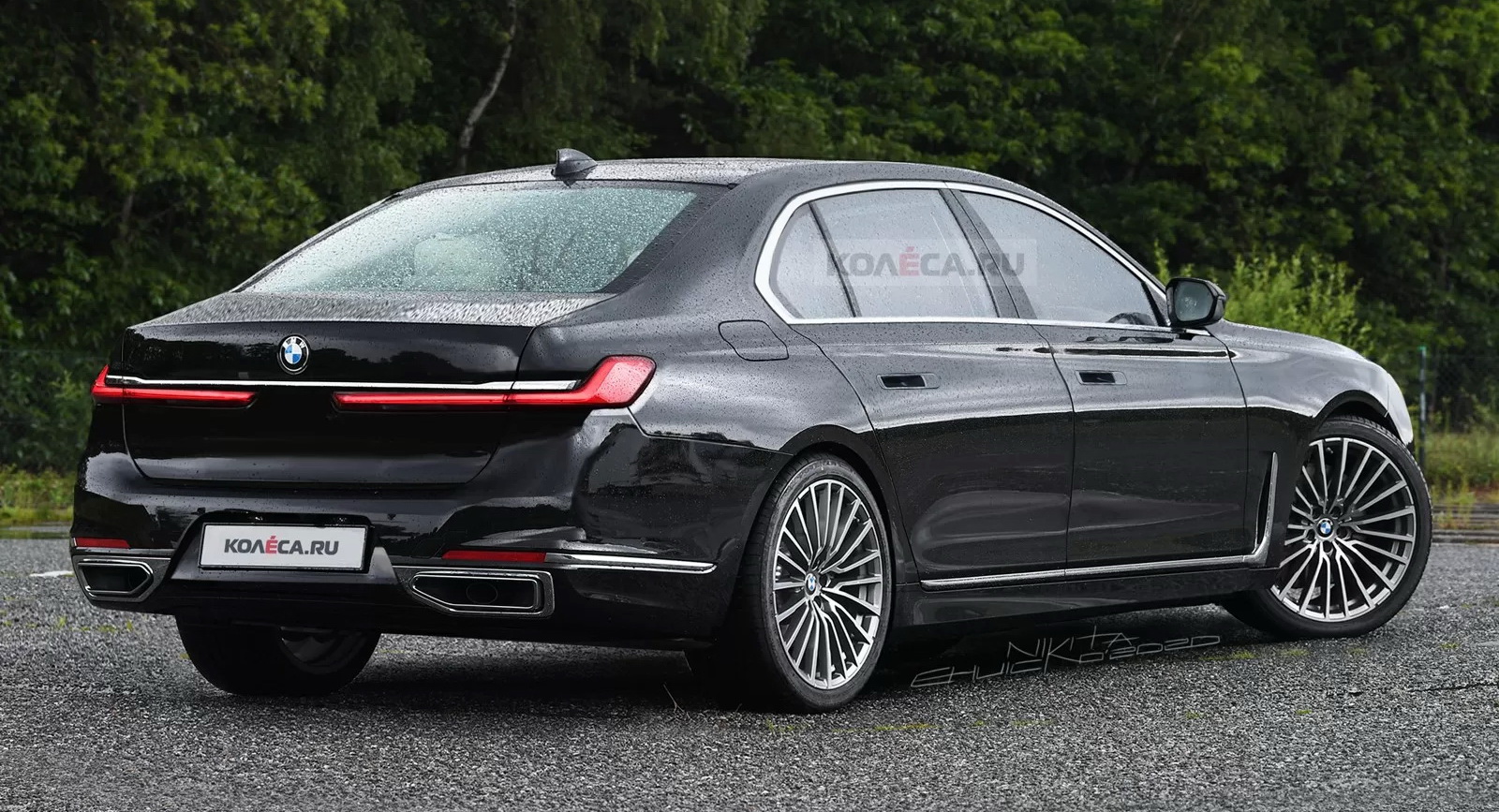 The illustration features a pronounced front end, as both the grille and the headlights appear to sit lower than what we’re used to seeing. The shape of the headlights is still unknown, but they could easily resemble those seen in these images. Their positioning, at least, seems to be spot-on.

Moving on to the profile, the render does a good job of capturing the next-gen 7er/i7’s overall shape, which is perhaps a little too boxy – at least when compared to something like the upcoming Mercedes EQS. As for the flush door handles, they are part of the package too and will likely make their way to the production variant.

From what we’ve seen, the rear end seems to have elongated tailights which probably won’t look like they do in the render, but they may not be far off either.

BMW’s next-gen 7-Series will most likely debut sometime in 2022, with the i7 variant taking the fight to the Mercedes EQS, as well as the all-new, fully electric Jaguar XJ.

Note: These are independent illustrations made by Kolesa and are in no way related to or endorsed by BMW 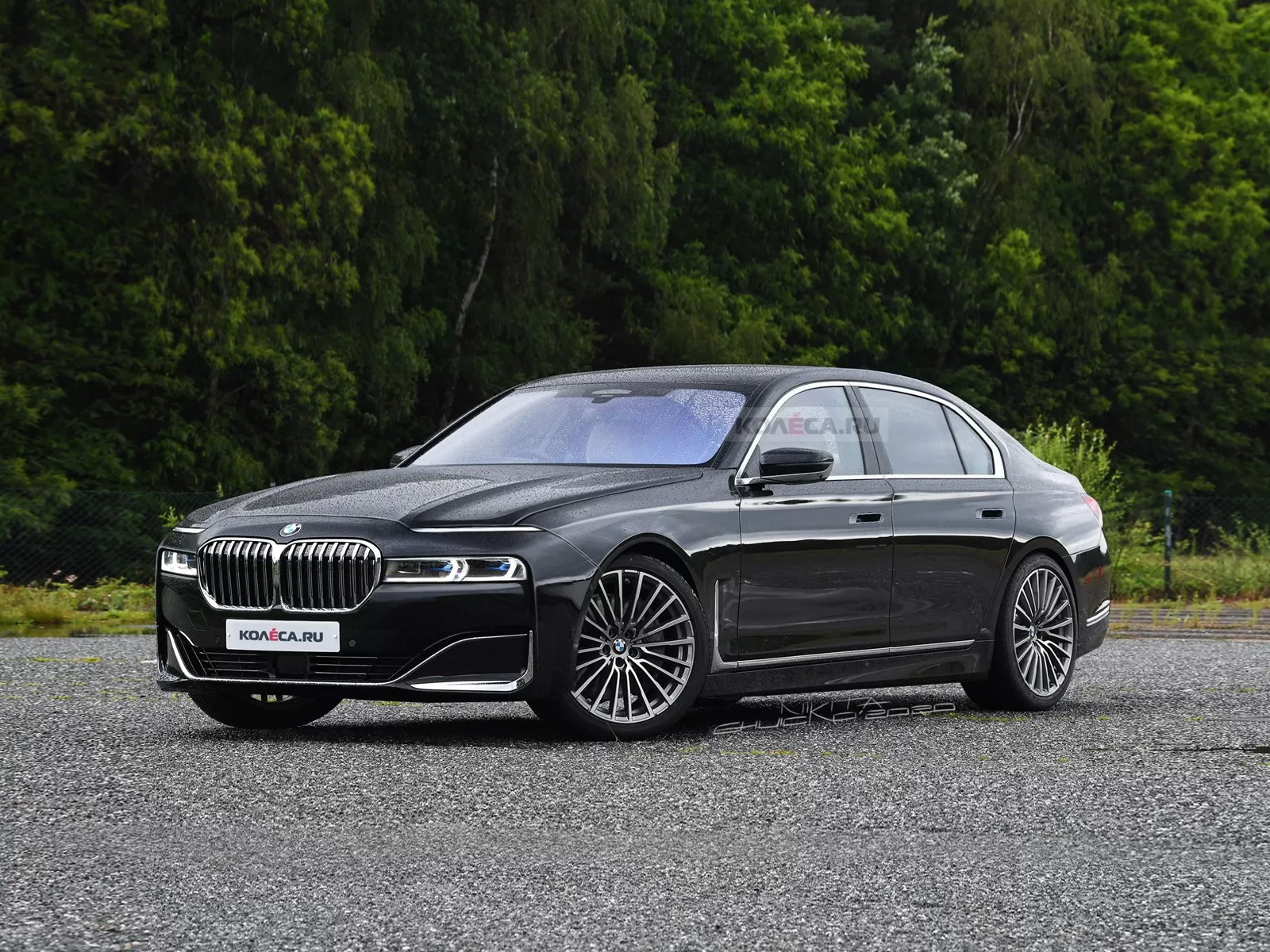