Formula 1 is reportedly speaking with Amazon about the possibility of streaming races in the future.

The sport’s owners, Liberty Media, are exploring new ways to appeal to a younger audience who prefer to stream sports rather than watch them through pay-to-view TV channels or even free-to-air channels.

Speaking with The Financial Times, outgoing Formula 1 chief executive Chase Carey confirmed the sport is talking with Amazon as well as other streaming services.

“We are in substantive discussions [with] Amazon and all the global digital platforms,” Carey said. “They’re [an] incredibly important potential partner and an opportunity for us to expand and grow our business.”

Read Also: 2021 Formula 1 Driver Lineup – Everything You Need To Know 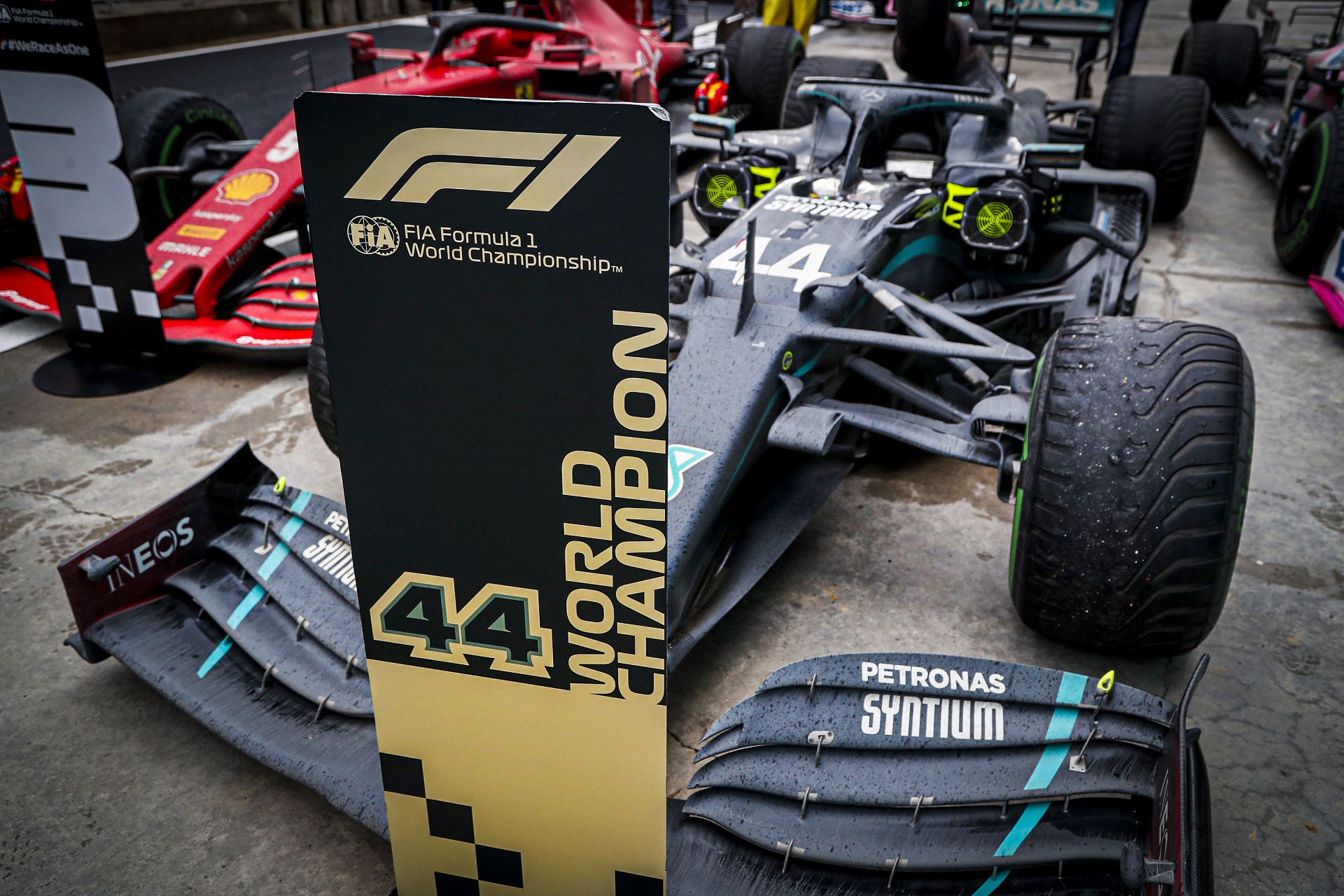 Amazon already holds the rights to various sports, including the English Premier League and the ATP and WTA tennis tournaments. It has also produced a five-part series on Fernando Alonso, titled ‘Fernando’, that details his two years away from F1. Formula 1 has also partnered with Netflix to produce the ‘Drive to Survive’ docuseries which has so far aired two seasons (in 2018 and 2019) and will soon launch its third season detailing the 2020 championship.

While Liberty Media is speaking with various digital services, RACER reports that the talks with Amazon are the most advanced.

Incoming Formula 1 chief executive Stefano Domenicali acknowledges the need to attract a younger audience to the sport but is cautious of introducing too many changes too quickly at the risk of alienating current fans “who probably are not quite accustomed to watching their major favorite sporting events on a digital platform.” 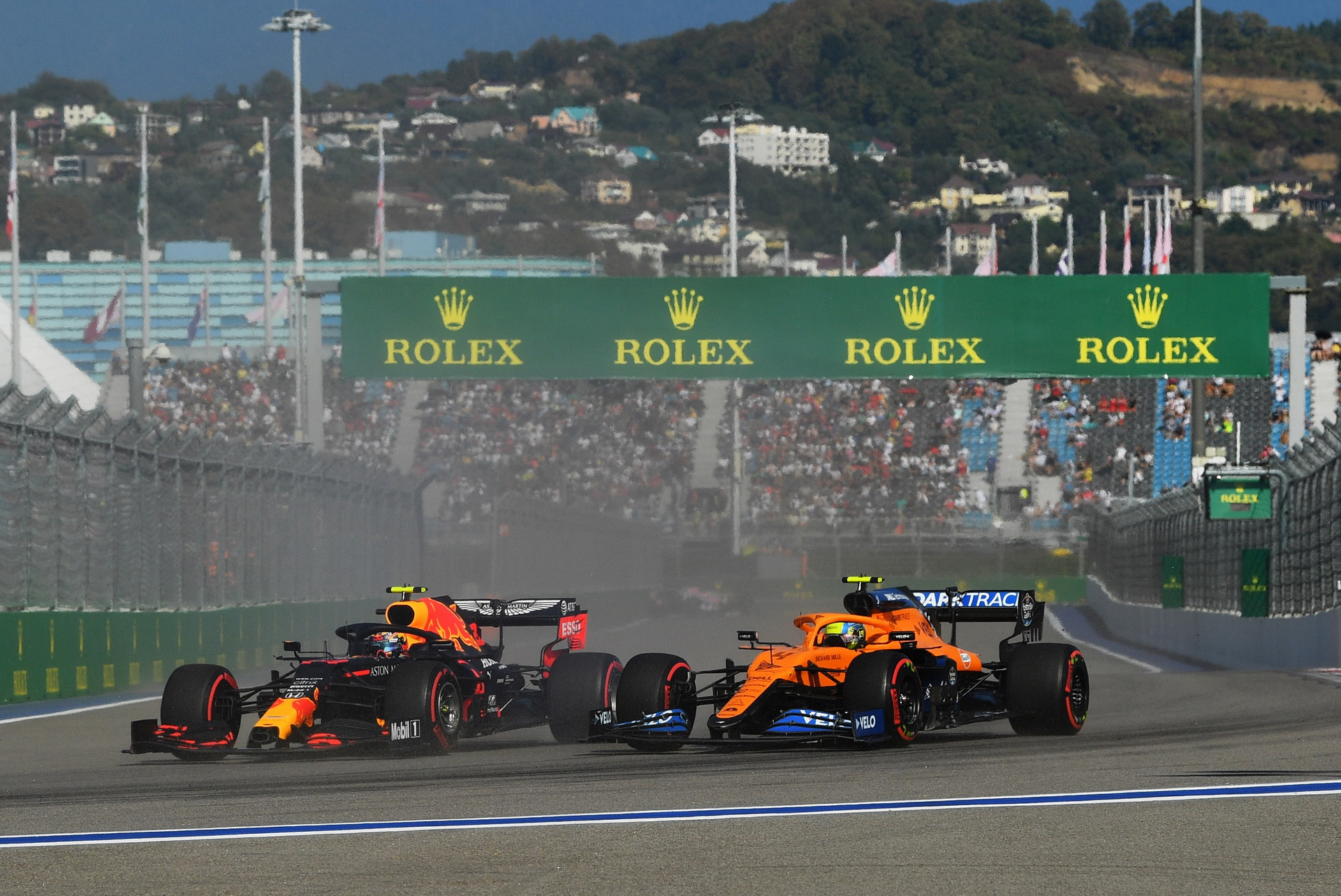