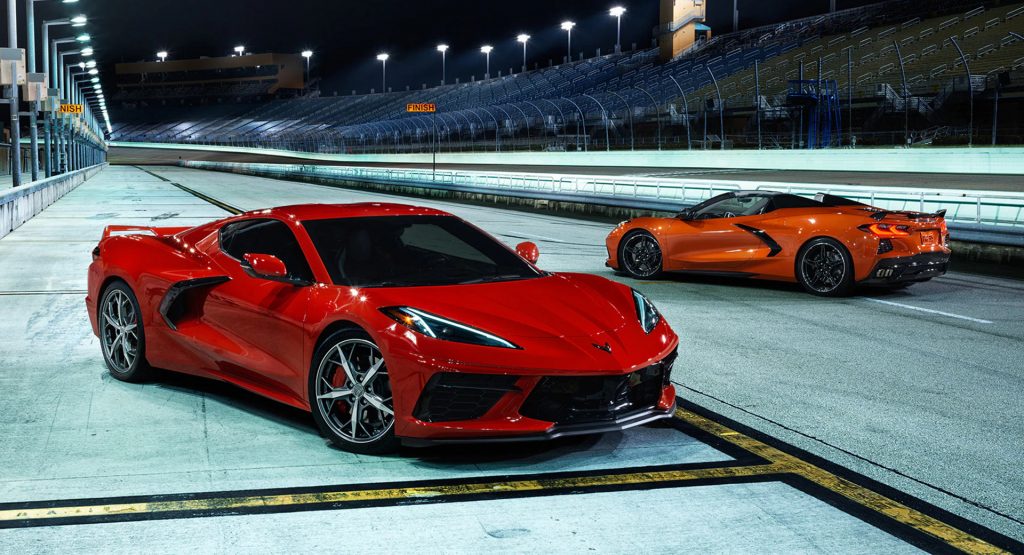 The C8 Corvette Stingray has been on the market for quite some time in the United States, yet enthusiasts in Australia have had to wait a little longer to get GM’s mid-engined sports car.

The Corvette will be sold in Australia through the newly-established General Motors Specialty Vehicles (GMSV) division. Prior to GM shutting down Holden, the car was reportedly pitched at AU$129,990, but that price has since jumped by AU$20,000, Wheels reports.

In addition to the price hike when compared to models sold in the United States, the C8 Corvette will be quite limited in Australia with no more than 200 examples expected to be imported each year.

The Corvette isn’t the only vehicle that GMSV will sell in Australia. Chevrolet’s Silverado was recently launched in right-hand drive form, as was the Camaro. In the future, various Cadillac SUV models, including the Escalade, could also be converted to RHD for the local market, while the Chevrolet Tahoe and Suburban are also being considered. 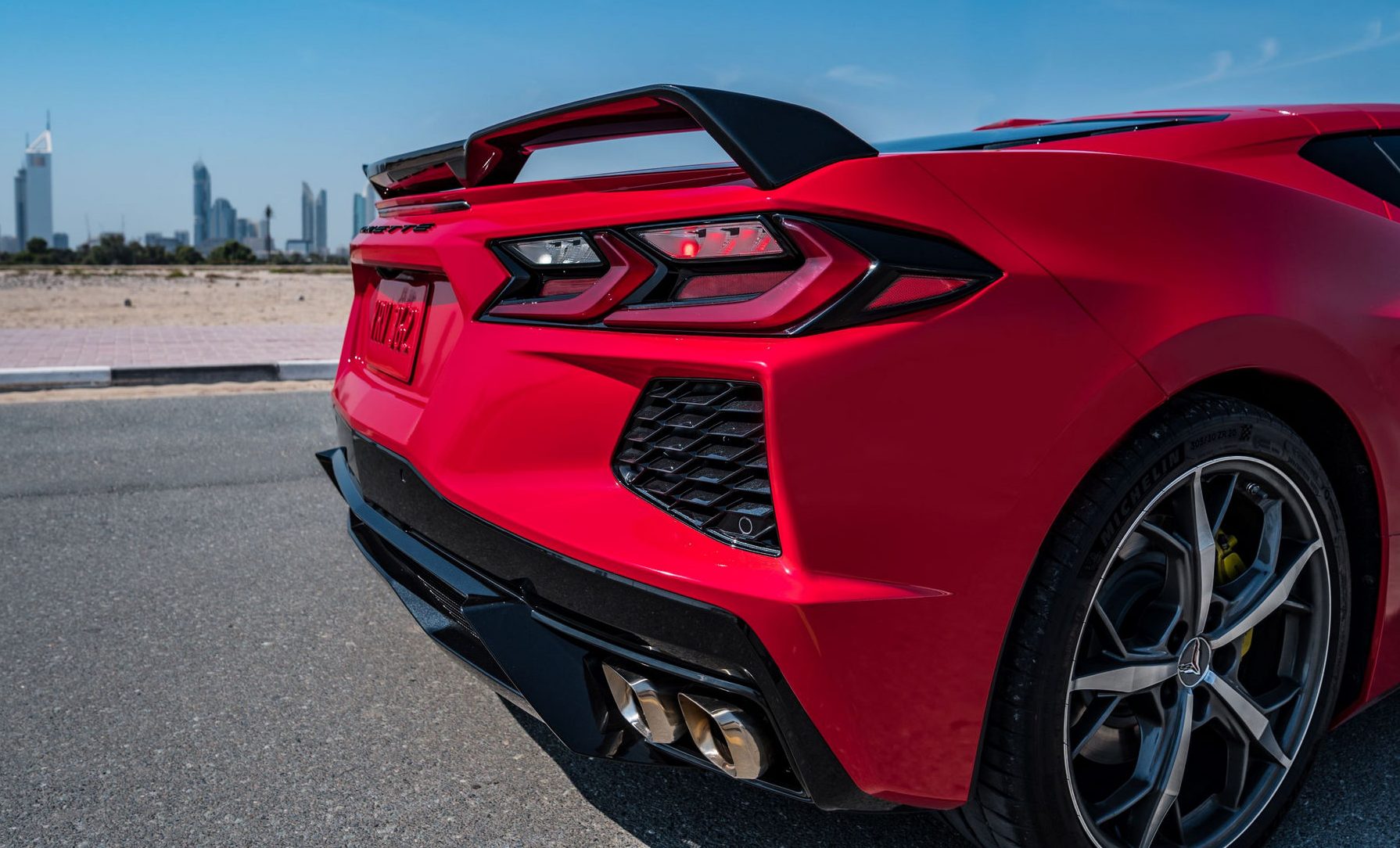