De Tomaso has a weird and occasionally wonderful history, and this interesting 1969 Mangusta will be auctioned by Mecum next month.

According to the listing, shortly after the Mangusta was introduced at the 1966 Turin Motor Show, Alejandro de Tomaso sent one to Ford to evaluate as a possible addition to their lineup.

Carroll Shelby was envisioned to act as a distributor for the model and it was billed as a successor to the GT40 MkIV. As a result, it was dubbed the Mangusta Shelby MkV prototype. 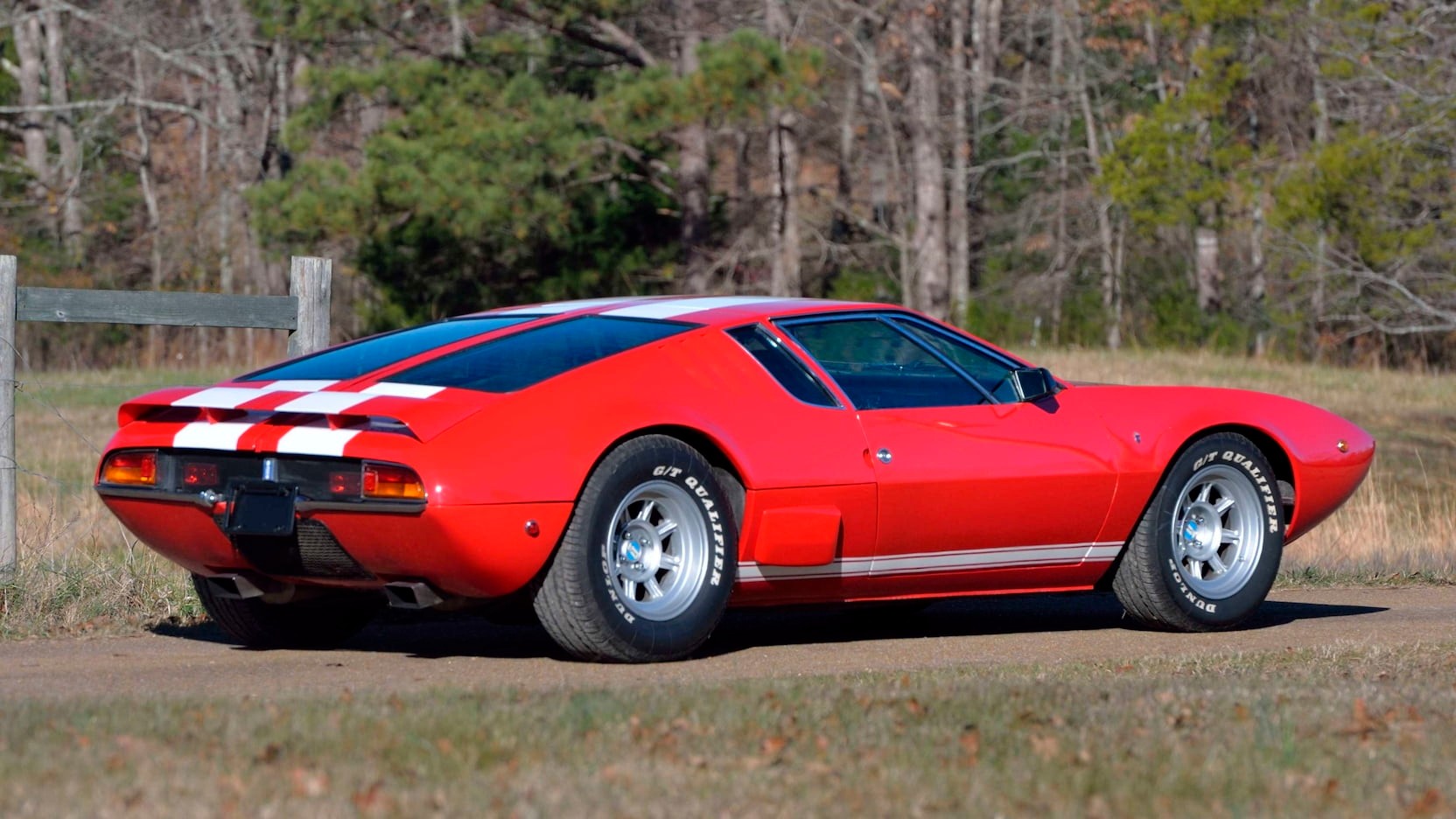 Given the connection to Shelby, this isn’t your typical Mangusta as it features a bright red exterior with white racing stripes, side scoops and a unique rear spoiler. The model also has gullwing doors for the engine compartment as well as 15-inch magnesium wheels wrapped in Dunlop G/T Qualifier tires.

Inside, there are black leather seats, a three-spoke steering wheel and Veglia gauges. The car also features air conditioning and power windows as well as a four-point harness and an aftermarket stereo, which was added somewhere down the line. 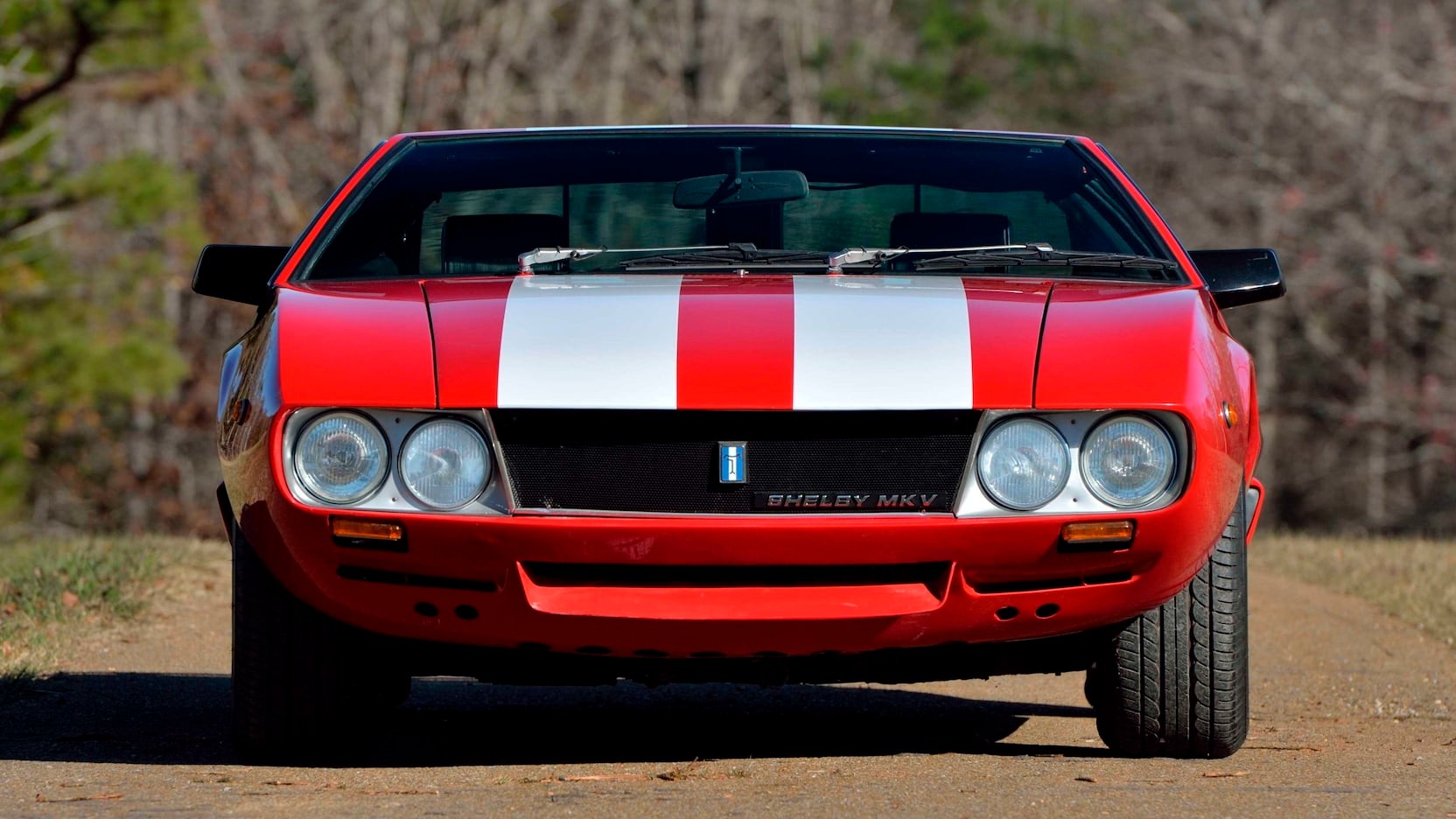 Power is provided by a Boss 302 V8, which is “professed to be built by Shelby American.” According to a brochure accompanying the car, it produces 250 hp (186 kW / 253 PS) that are sent to the rear wheels via a five-speed manual gearbox. This setup was slated to enable the car to hit a top speed of 165 mph (265 km/h).