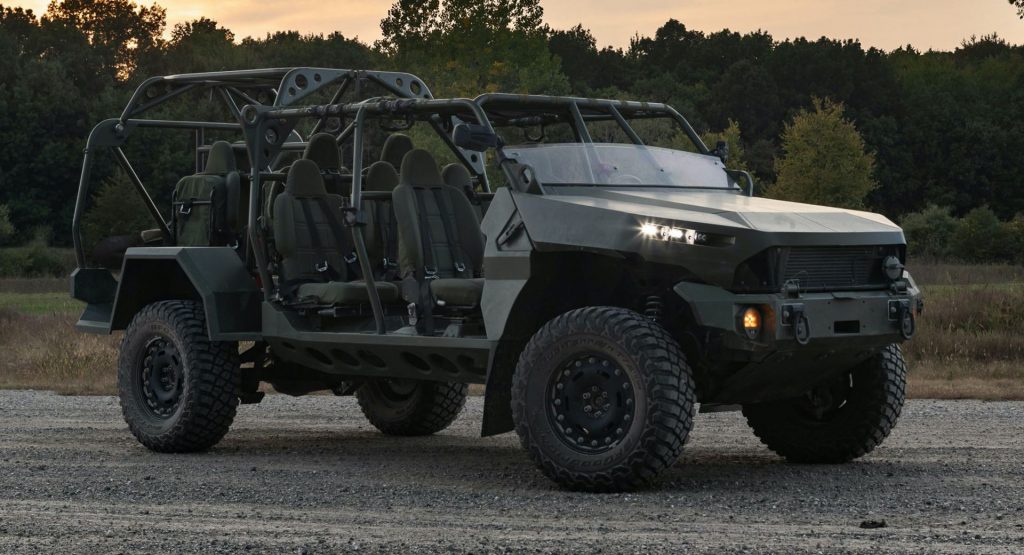 General Motors is planning to significantly grow its military defense unit and is eyeing off a $25 billion market for creating new military products based on existing vehicles.

“That’s an addressable market that where we feel we have a right to win and pursue. And that’s what we’re doing,” GM Defense vice president of growth and strategy Jeff Ryder told CNBC. “As we mature, as we grow, as we build out our operating model, as we have more wins, we will have the opportunity, I think, to continue to vector into other directions or adjacent markets. So that number is not going to get smaller.”

GM Defense was reestablished in 2017 and while it initially intended on rolling out fuel-cell technologies, it is now focusing on more near-term business opportunities that include electric vehicles. 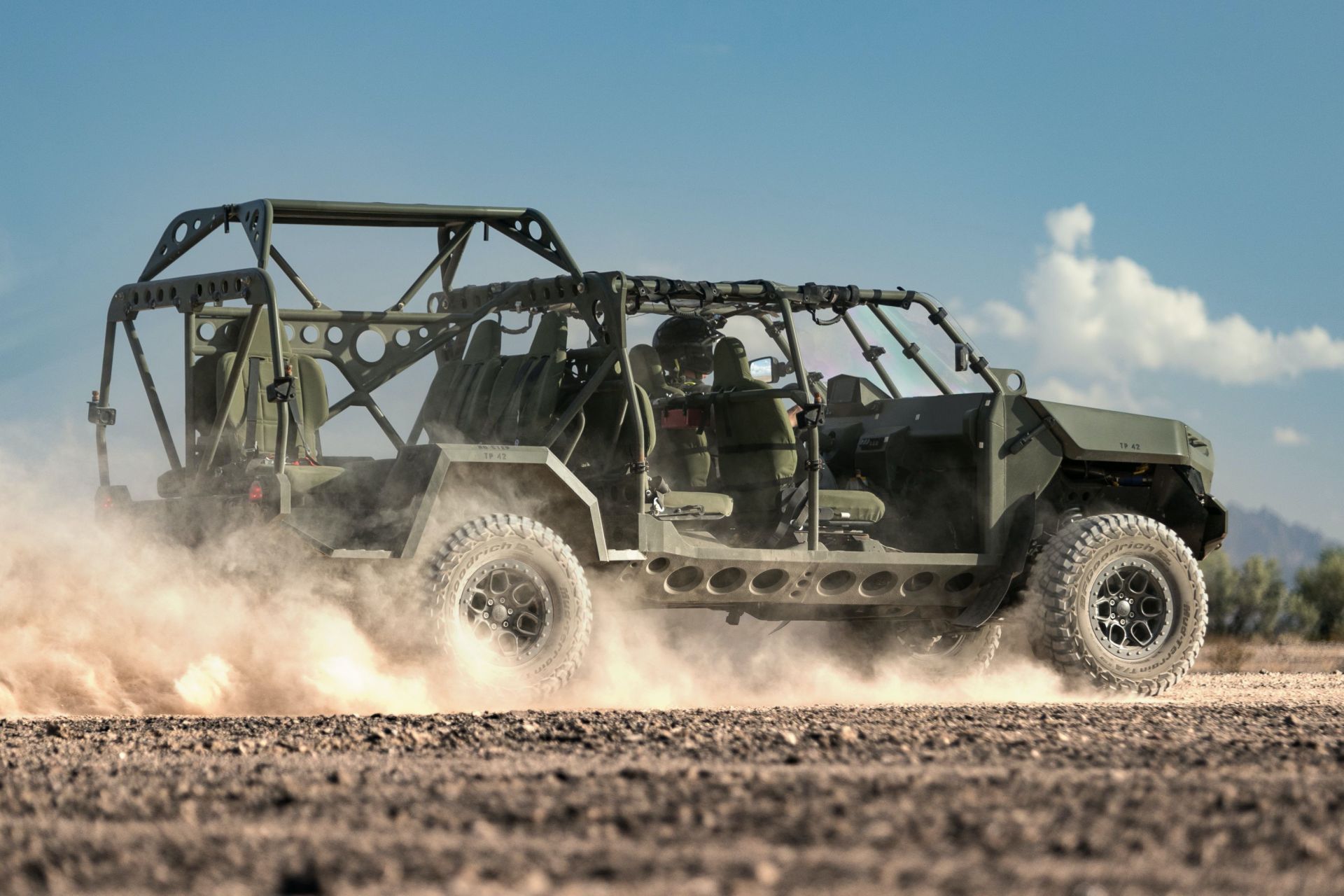 “The reality is the Army was not in is not yet ready to buy thousands of vehicles to build a fuel-cell powered vehicle,” said Ryder, “[but] electric vehicles are a very, very real conversation right now.”

As GM Defense focuses on the more immediate future with ICE vehicles and EVs for the military, it was awarded a $214.3 million contract earlier this year by the army to produce and maintain its new Infantry Squad Vehicle (ISV) that is based on the Chevrolet Colorado ZR2 and uses 90 per cent commercial off-the-shelf parts.

Tim Herrick, the interim president of GM Defense, says the Infantry Squad Vehicle is “just the beginning” for the division and revealed that other variants, including ones with electric powertrains, are a possibility in the future. 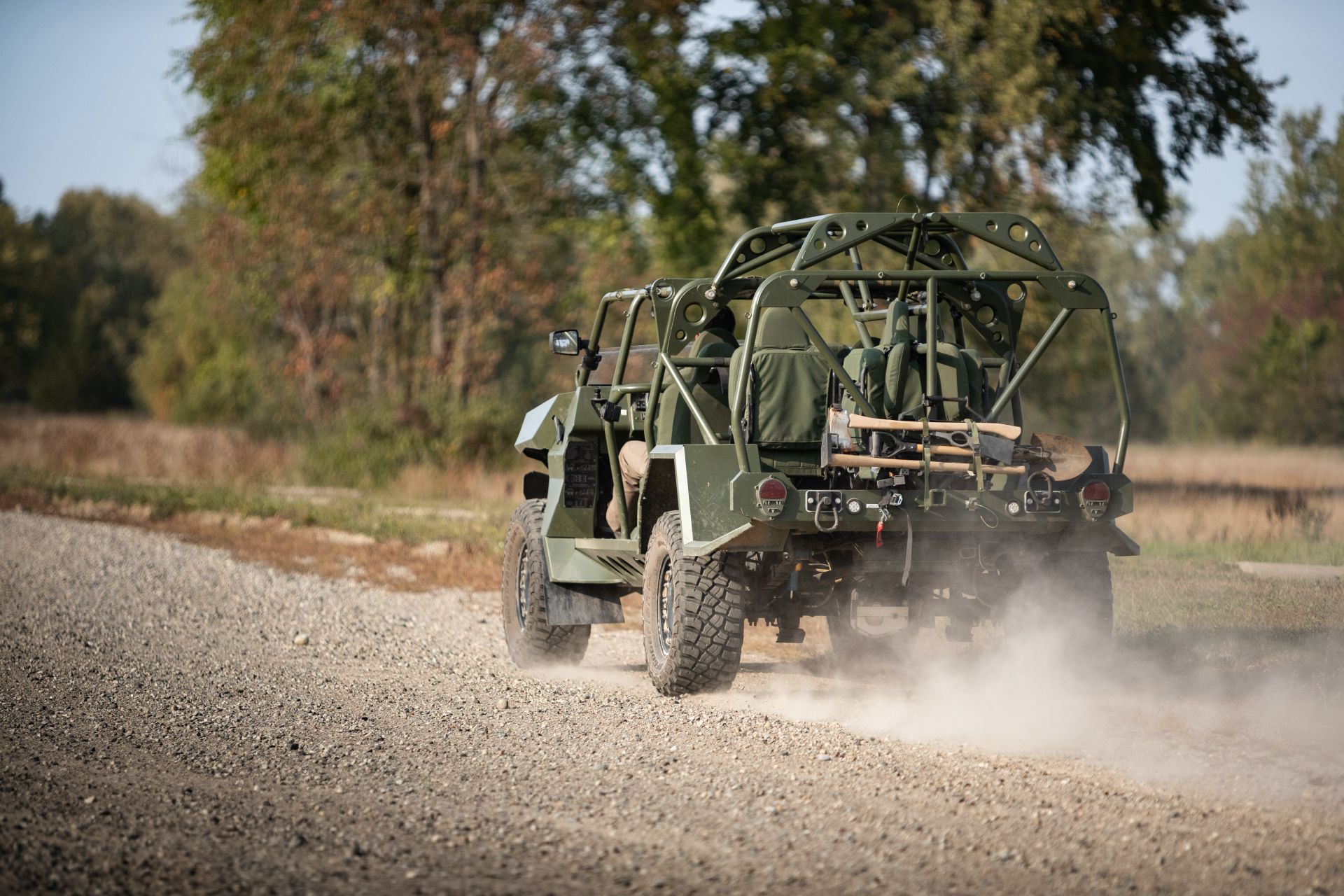