Fiat Chrysler Automobiles and Groupe PSA have received an early Christmas present as the European Commission has signed off on their merger.

In an announcement, the Commission said the decision came after an “in-depth investigation” which saw them gather “extensive information and feedback from competitors and customers of the merging companies.”

While the Commission had concerns the merger could harm competition in the light commercial vehicle segment in a number of countries – including Belgium, France, Greece, Italy, Lithuania, Poland, Portugal, Slovakia and the Czech Republic – the companies made commitments to allay their fears. 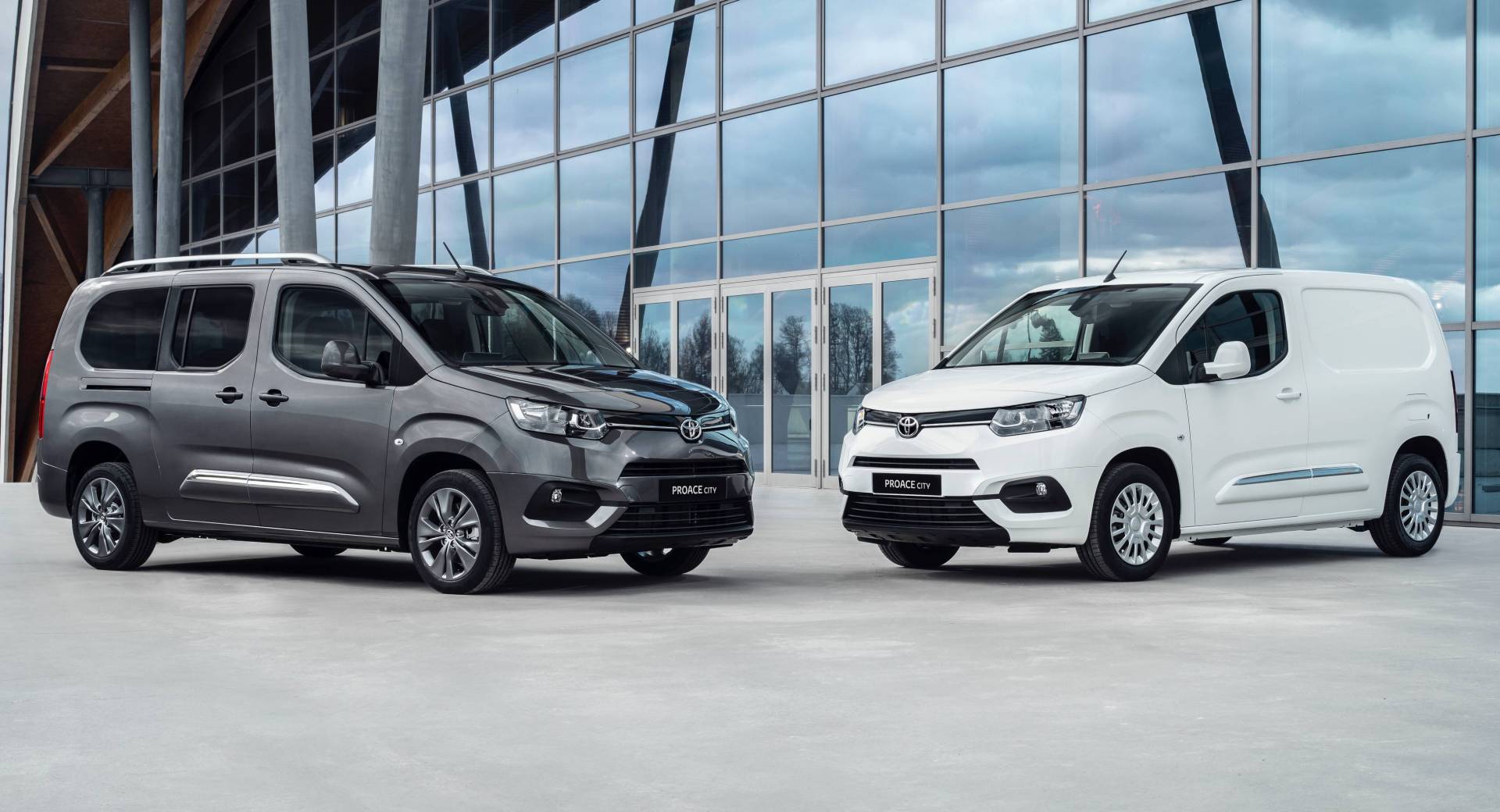 Under the terms of the deal, PSA and Toyota will extend their current partnership which sees PSA produce vans for the Japanese automaker. Furthermore, production capacity will be increased for Toyota vans and “transfer prices” as well as costs for spare parts and accessories will be reduced.

Thanks to the changes, the Commission believes Toyota will be able to compete with the merged entity known as Stellantis. They also believe the service changes will “help new entrants expand and compete in the markets for light commercial vehicles.” As a result, the Commission determined the merger no longer raises competition / antitrust concerns.

While the fixation on commercial vehicles seems odd on the surface, the Commission noted FCA and PSA had “high or very high combined market shares” in a number of countries and were “particularly close competitors.” Executive Vice President Margrethe Vestager went on to note “Access to a competitive market for small commercial vans is important for many self-employed and small and medium companies throughout Europe,” which could have been harmed by reduced competition.

The approval was one of the final hurdles for the merger and the companies said, “FCA and Groupe PSA warmly welcome the European Commission’s clearance authorizing the merger and the creation of Stellantis, a world leader in new mobility.” They went on to say shareholders will meet separately on January 4th to approve the merger and the deal should be complete by the end of the first quarter. 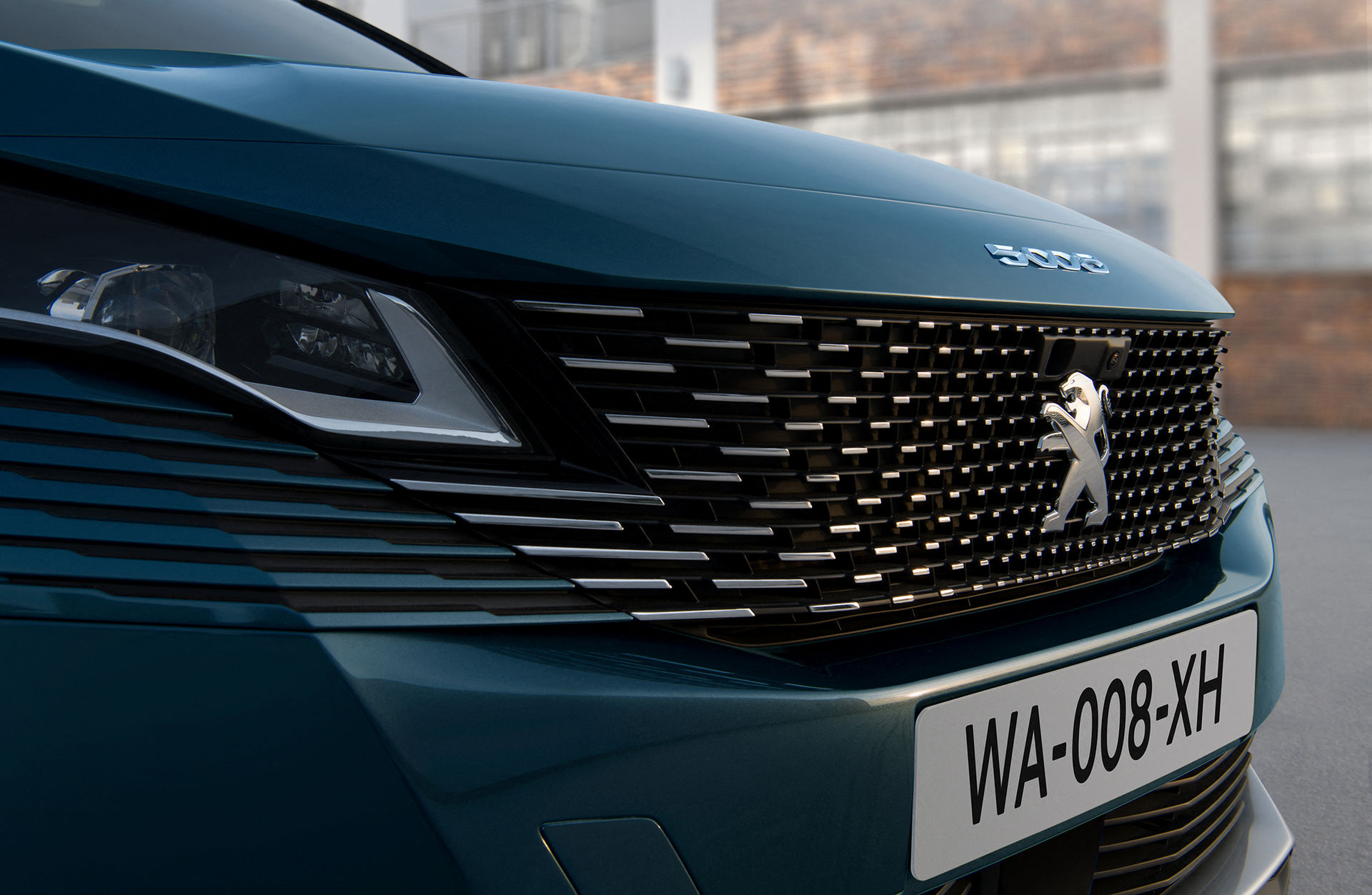