Organizers of the Tokyo Auto Salon have revealed that the 2021 edition of the event, which was scheduled to run at Makuhari Messe between January 15 and 17, has been cancelled.

The announcement was made on the official website, and to no one’s surprise, at fault is the Covid-19 pandemic, which has sealed the fate of all international auto shows this year.

“As it is now vital to limit social contact and avoid gathering, we have made the difficult decision”, the organizers said. “While we know this is disappointing, we hope you can understand the steps we are taking to help keep our staff and participants safe.” 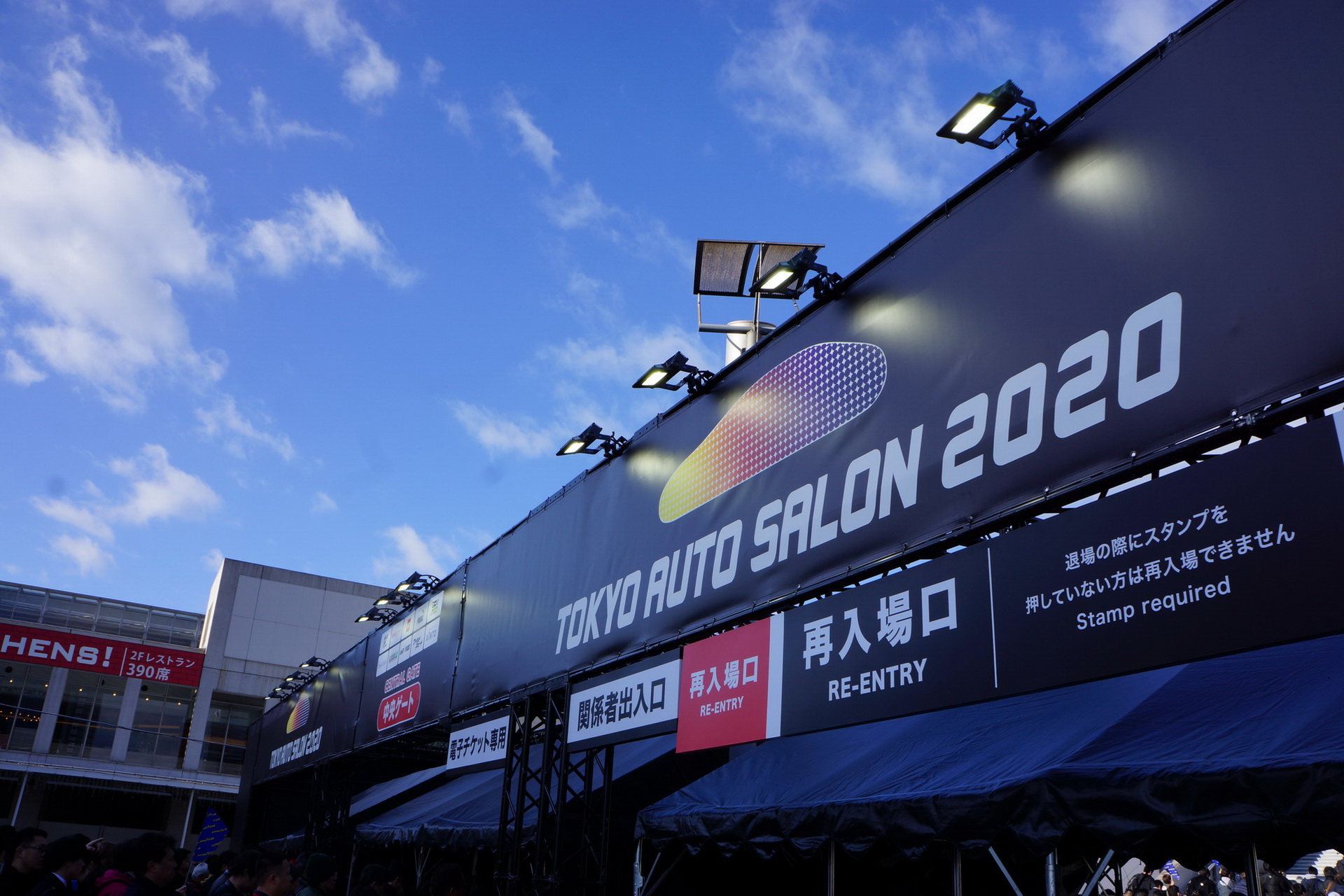 Those who have already purchased tickets for the 2021 Tokyo Auto Salon will be reimbursed, with details to be published on the official website soon.

Despite next month’s cancellation, not all is lost, as the event will now open its gates virtually on January 15, at 9:00 a.m. local time (7:00 p.m. ET). This means that petrol heads will still get a chance to see some of those “crazy cars” that automakers will have sitting under the spotlight.

On a related note, traditional car shows were slowly dying even before the pandemic, with some automakers preferring to spend their millions of dollars elsewhere, while unveiling their latest products during internal events using live streaming. Lamborghini has already announced that they will abandon auto shows because they are “no longer aligned with our philosophy”.