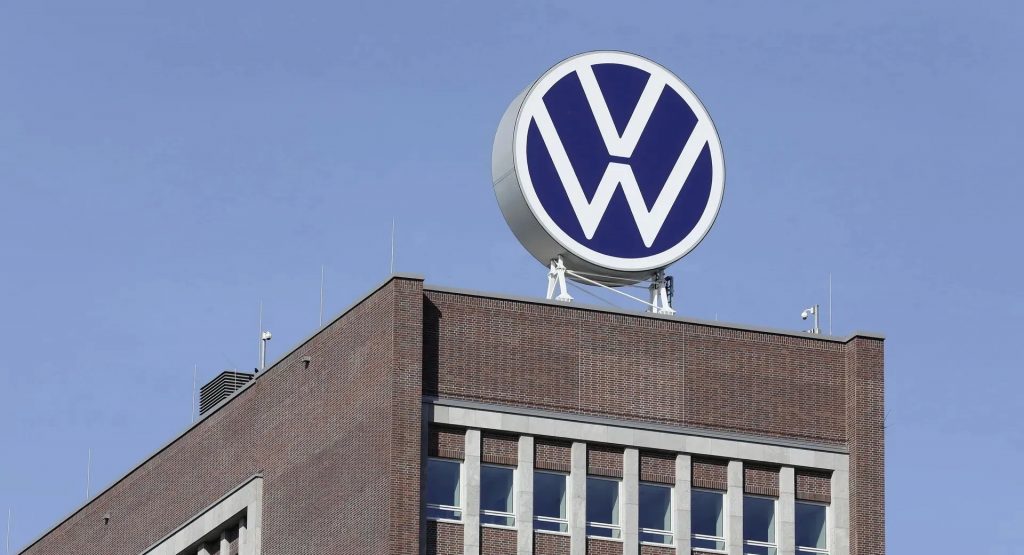 The filing demanded a ban in the U.S. for the likes of the Porsche Cayenne, Lamborghini Urus, Audi’s Q8, Q7, Q5, A6 Allroad and e-tron models, as well as the VW Tiguan. The ITC recently reviewed that claim and will now be opening an investigation.

The trade agency has yet to make any determinations regarding the merits of the complaint, with VW stating that it was examining the action and determining its next steps, reports Reuters.

“We will of course cooperate with investigating authorities. While we cannot comment on any details of the proceedings, we strongly believe that the claims have no merit and will robustly defend our position,” said the German carmaker.

Meanwhile, Jaguar Land Rover insists that the VW Group products “have used JLR’s patented inventions without payment or permission,” specifically a patent for an “improved system for driving a vehicle on different driving surfaces, in particular off-road.”

The patent refers to JLR’s Terrain Response system, featuring technology that can configure an automobile for safer and more controlled operation while driving off-road using settings for grass, snow, mud, sand and rocks.

We should note that JLR and the VW Group are already engaged in a legal battle after the British brand sued Bentley over the Bentayga’s Drive Dynamics system. A trial between the two carmakers is scheduled for February 2021. 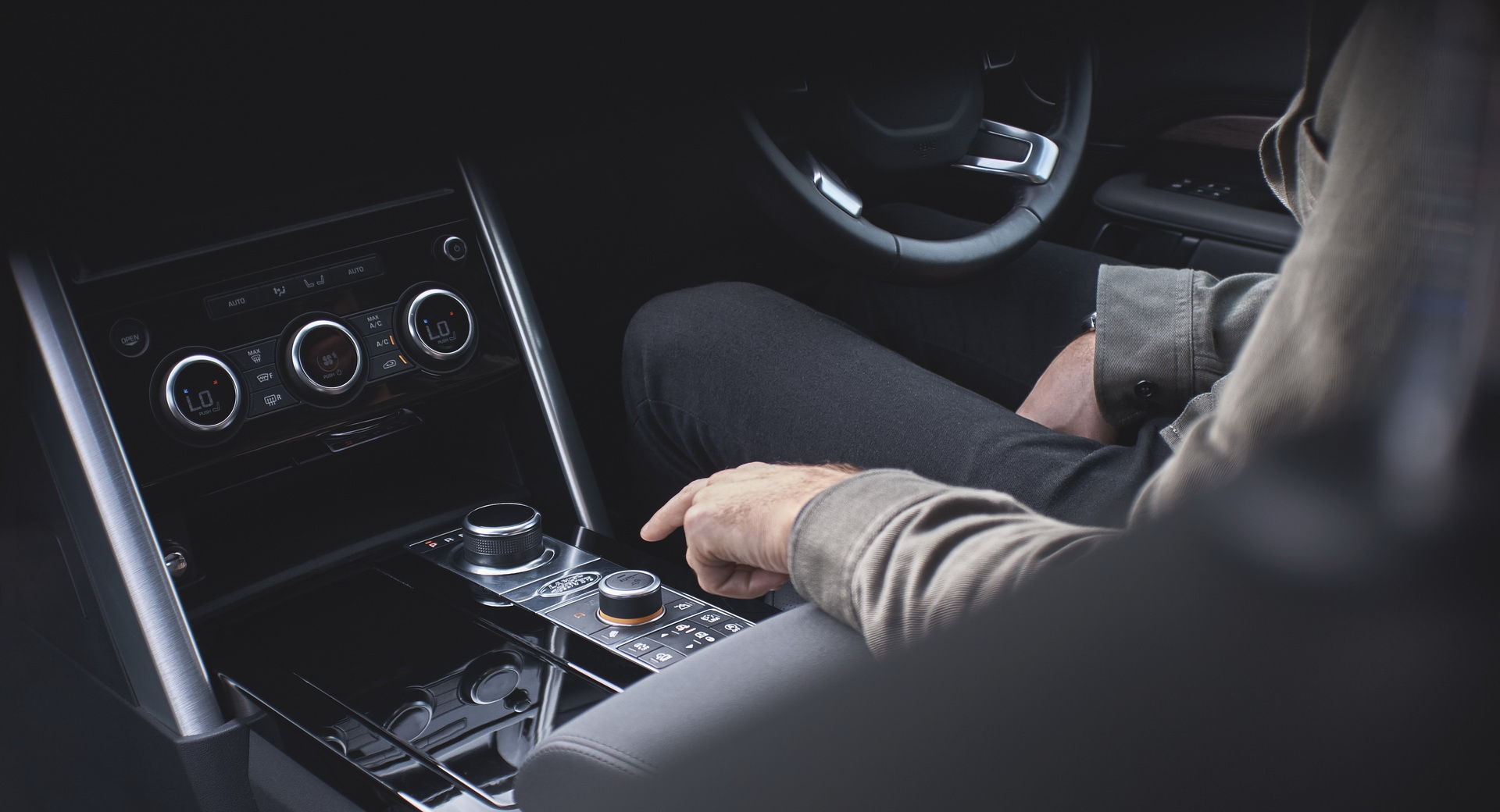