The rapid spread of a mutated strain of coronavirus is to blame for harsher restrictions in the UK, with several other countries implementing new travel restrictions and closing up borders.

These actions have caused inevitable transport delays, which is why Toyota has chosen to shut down production in the UK and France starting today, reports Bloomberg.

The border closures have “disrupted the transportation of parts,” said Toyota spokeswoman Shino Yamada in an emailed statement.

France moved quickly to close its borders as soon as word got out about the fast-spreading new strain. The French government suspended travel, including freight in and out of the UK, with faraway nations such as Canada and India doing the same.

Toyota initially wanted to idle its UK and France plants starting with December 24, however, the decision was made to speed things up and shut down effective immediately. Operations will resume (if all goes well) on January 5 for the UK, and December 29 for France, according to the spokeswoman.

Meanwhile, a spokesperson for rival Japanese carmaker Honda stated that her company won’t speed up its scheduled winter closures for UK factories, which will idle starting tomorrow December 23, through January 3.

As for the new coronavirus strain, health officials have confirmed that it is rapidly replacing other versions of the virus and is thought to spread more quickly, based on preliminary lab work, reports the BBC. However, there is currently no evidence to suggest that the new strain actually makes the virus more deadly and all three leading vaccines should still prove effective. 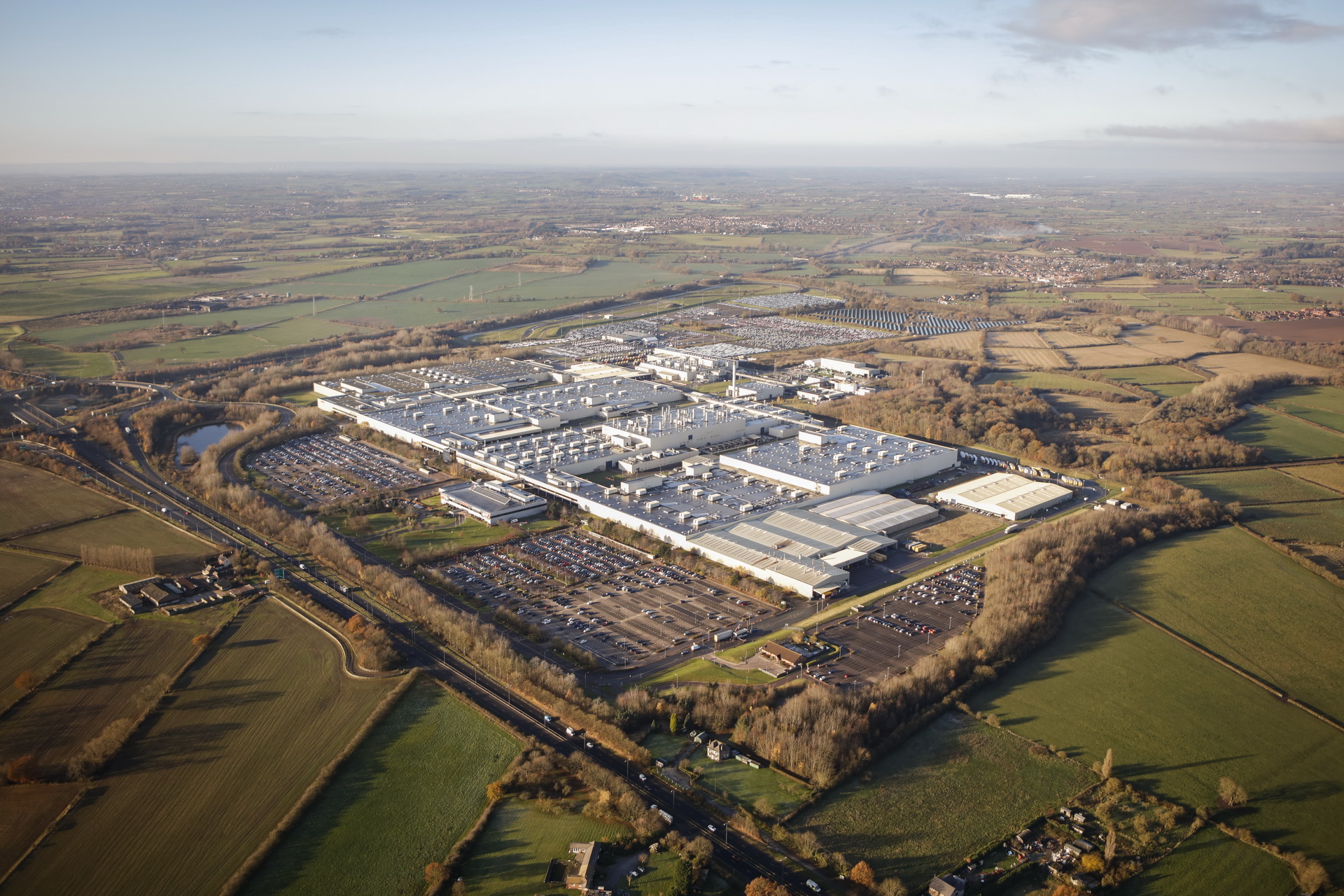