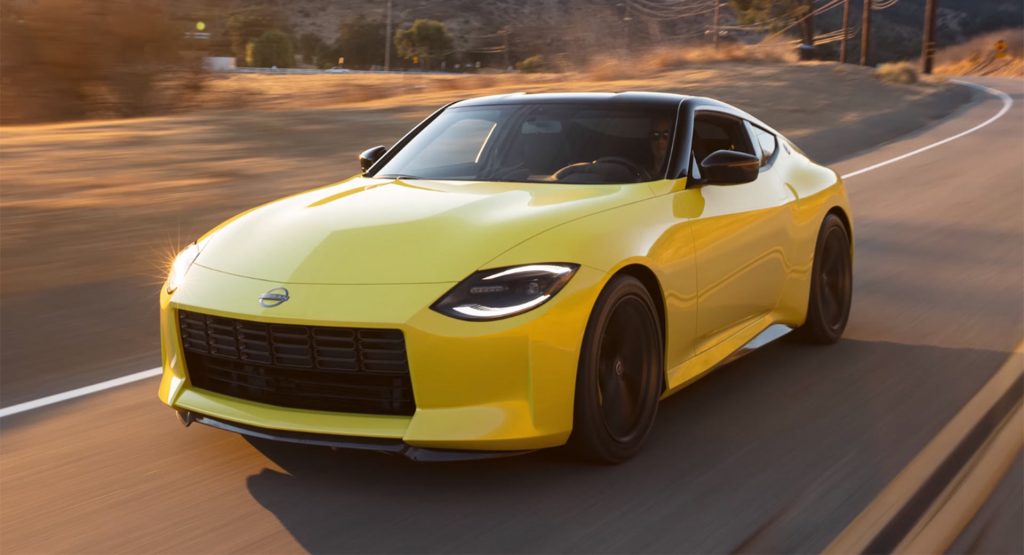 The Nissan Z Proto has landed in the U.S. and was recently the subject for a photoshoot from photographer Larry Chen.

This behind-the-scenes video showcases the Z Proto at various locations throughout Los Angeles and in all of the locations, the bright yellow paint scheme really makes it stand out. In addition to shooting the car in downtown Los Angeles, Chen also took the car up to some canyon roads where it looks right at home. If you weren’t won over by the design of the Z Proto when it was first unveiled, this may convince you otherwise.

The design of the car takes obvious styling inspiration from some of the most iconic models in the Z family, including the 240Z, 280Z, and 300ZX. While Nissan is keeping details about the production model a secret, we know that it is destined to reach the assembly line.

When the new Z hits the market, it is expected to do so with a twin-turbo V6 engine. This could very well be the same unit as the one used by the Infiniti Q60 Red Sport 400, namely a twin-turbocharged 3.0-liter six-cylinder that, in the Infiniti, produces 400 hp and 350 lb-ft (474 Nm) of torque. If that’s the case, it will give the new sports car a significant power advantage over the 370Z that’s rated at 332 hp and 270 lb-ft (366 Nm) of torque, as well as more grunt than the Toyota Supra.