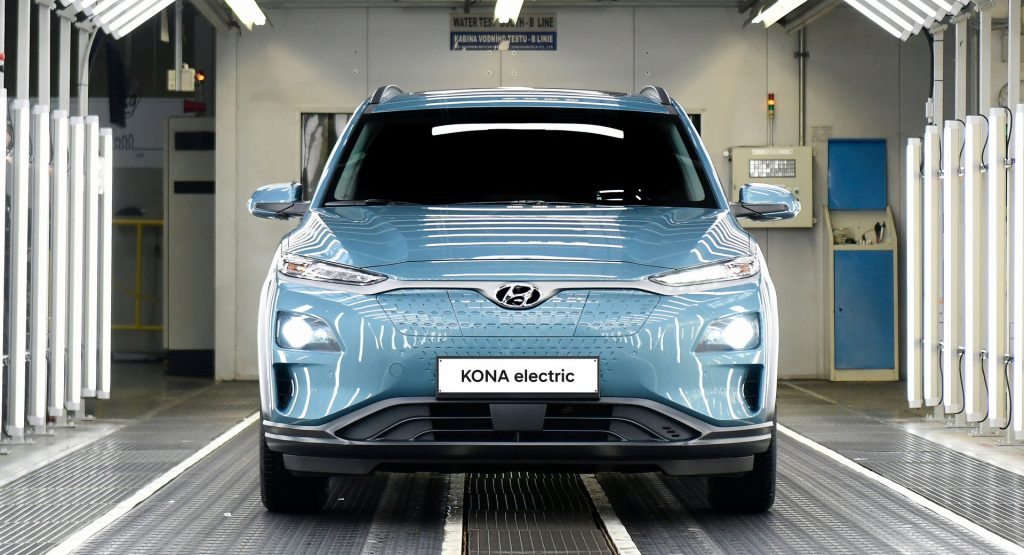 Even though the Hyundai Kona Electric is one of Europe’s best-selling EVs, a series of recalls could end up costing it dearly in its home market of South Korea.

However, according to the JoonAng daily, an unidentified source is saying that sales will continue in Europe, reports Autonews Europe.

While declining to comment on these reports, Hyundai did state that they are “reviewing various options as we prepare to launch the Ioniq 5”.

The Kona EV was recalled in South Korea back in October due to a short circuit risk, possibly caused by the faulty manufacturing of the car’s high-voltage battery cells. The recall, which includes software updates and battery replacements following an inspection, involves 25,564 units built between September 2017 and March 2020.

As for the other issue, a total of 50,864 Kona and Nexo fuel-cell vehicles were recalled in South Korea due to faulty electronic braking systems – the problem here being a software defect that affects not just Kona EV variants but the hybrid version as well (built between May 2019 and November 2020).

It’s safe to say that pulling the Kona EV from its home market would be a tough pill to swallow for Hyundai. 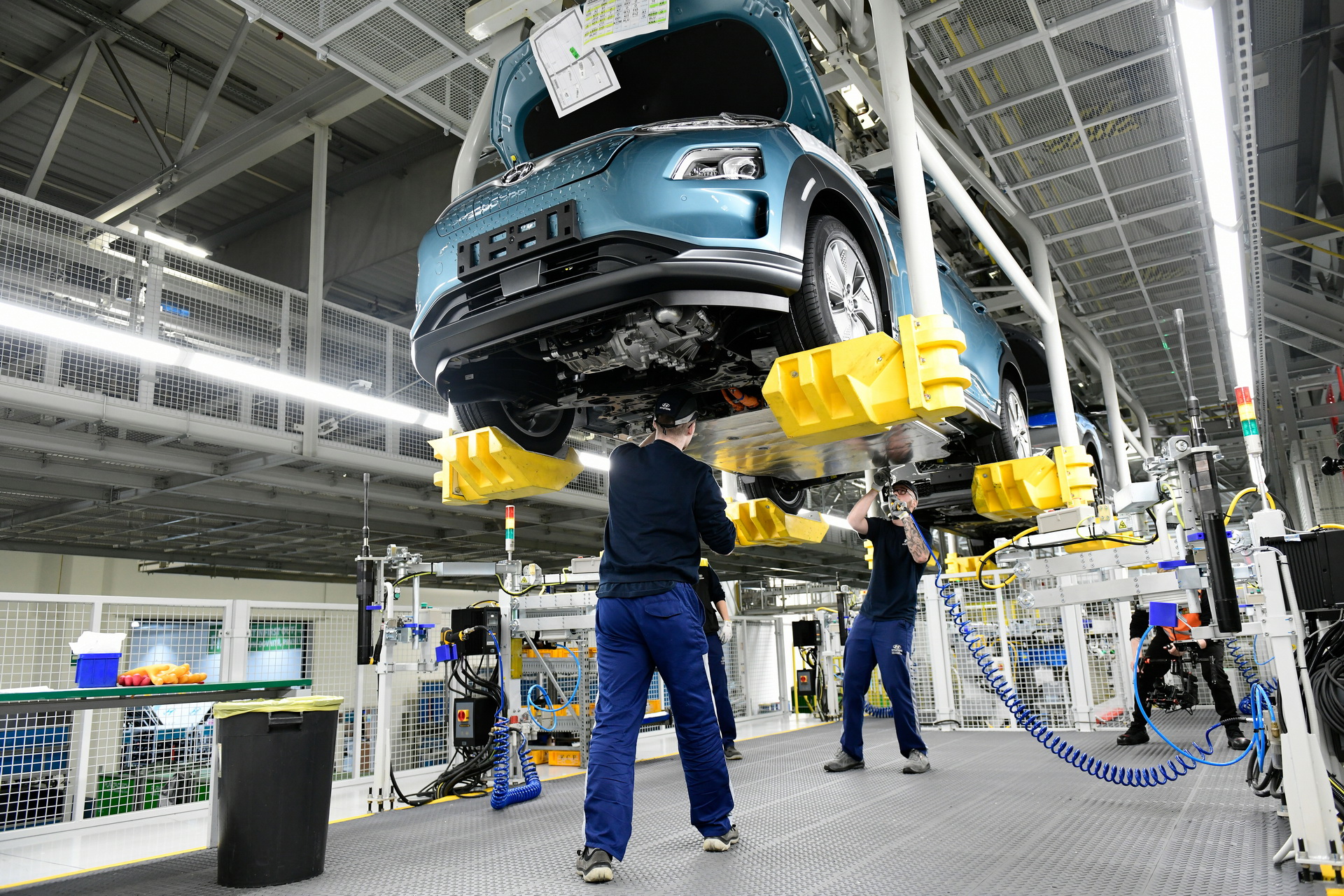