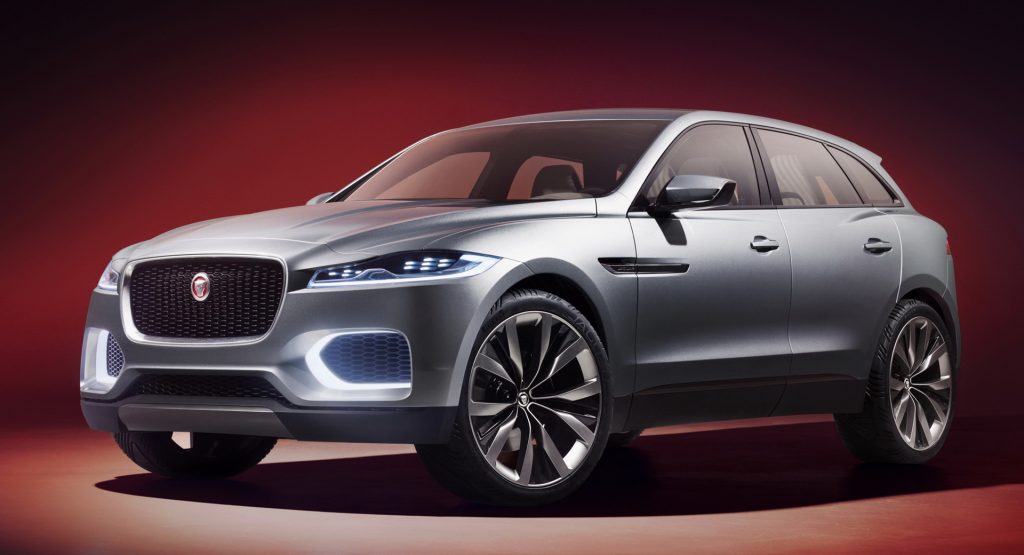 Jaguar Land Rover is aiming to become a fully-electric brand, and on Jaguar’s side of things, their solution for a flagship SUV will be dubbed J-Pace, built around the same architecture as the next-gen XJ.

Production will reportedly kick off at Jaguar’s Castle Bromwich plant, as part of JLR’s £1 billion investment for the development of electric vehicles – the site will eventually churn out all of the British carmaker’s fully electric models.

In order to give the Tesla Model X a run of its money, the J-Pace will have to offer a maximum WLTP range of roughly 300 miles (482 km). It will also come with all-wheel drive (obviously), plus a platform that is said to hold batteries as large as 100 kWh, although smaller options will be available.

According to AutoExpress, the J-Pace will adopt certain styling elements from the I-Pace, but its profile will resemble that of the F-Pace, meaning it will be more traditional-looking. Meanwhile, defining features will include a closed off grille and sleek LED headlights – typical Jaguar.

While the J-Pace will hold down the fort as Jaguar’s flagship car, the company’s design boss, Julian Thompson, is also interested in smaller vehicles: “I would love to do smaller Jaguars,” he said. “I think reflecting on what’s happening around the world, I would love to do cars which are smaller, more efficient and have all the inherent values of a Jaguar, which are a beautiful thing to look at, with a fantastic interior, and are just great to drive.”

As of right now, the smallest non-sports car Jaguar builds is the E-Pace crossover. 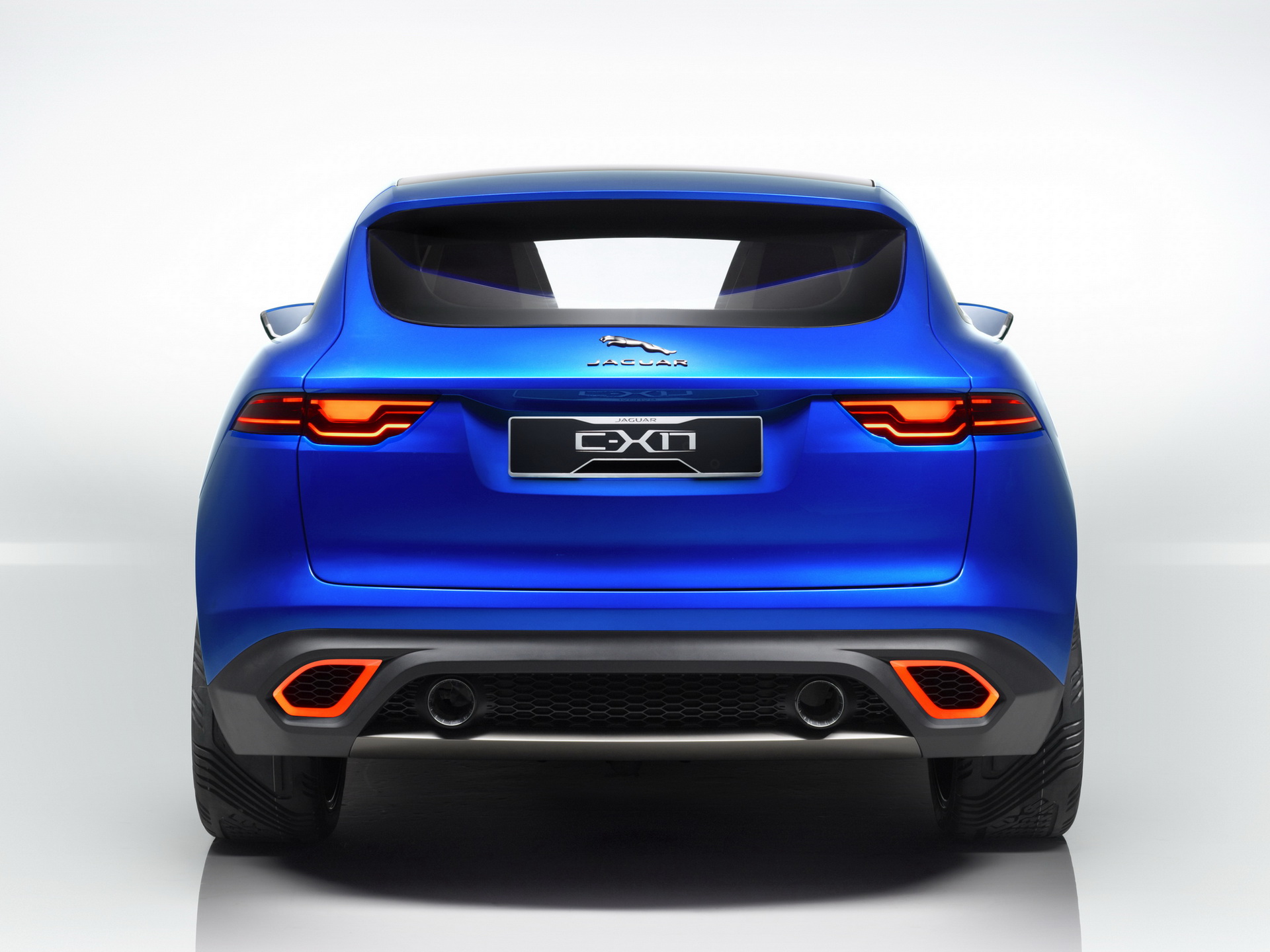