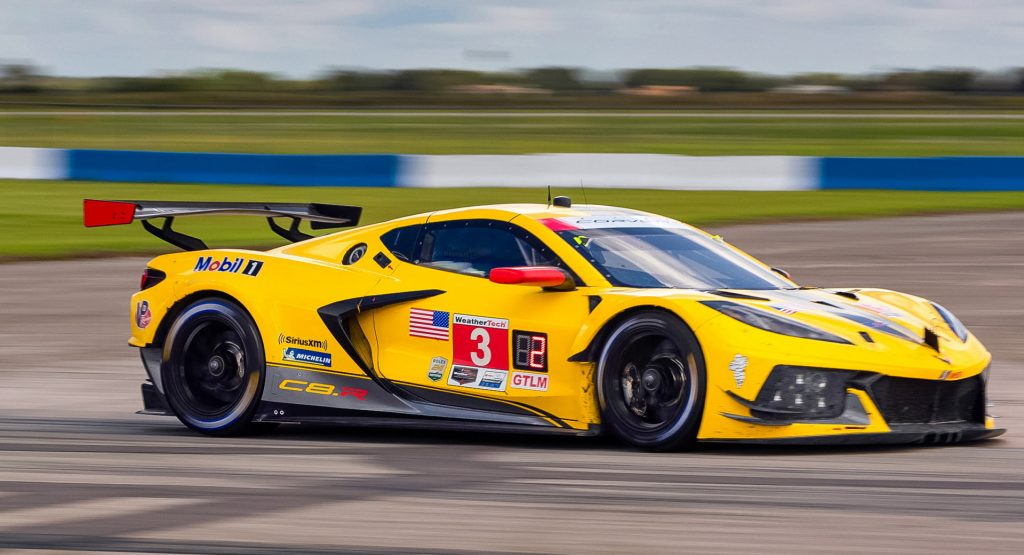 Somehow Corvette Racing kind of flies under the radar. And now Doug Fehan, the manager of one of the most successful sports car racing teams ever, is stepping down.

Here’s what I mean about flying under the radar. I bet you’re aware that Corvette Racing exists and is good. But did you know that the team has 14 Championships, 13 Manufacturers and Drivers titles, as well as 113 race victories, in the 238 races that it has raced since 1999, and it has also finished one-two 63 times?

Much of that success is down to Doug Fehan, who started at GM Racing in 1988. Back then he worked sports car efforts like the Chevrolet Berretta Trans-Am and the Intrepid GTP. In 1996, though, he was chosen to lead Corvette Racing. He and his team spent two years developing the C5.R which would eventually claim a place at the podium in its first-ever race at the 24 Hours of Daytona.

Read Also: 2020 C8.R To Battle It Out With European Racers 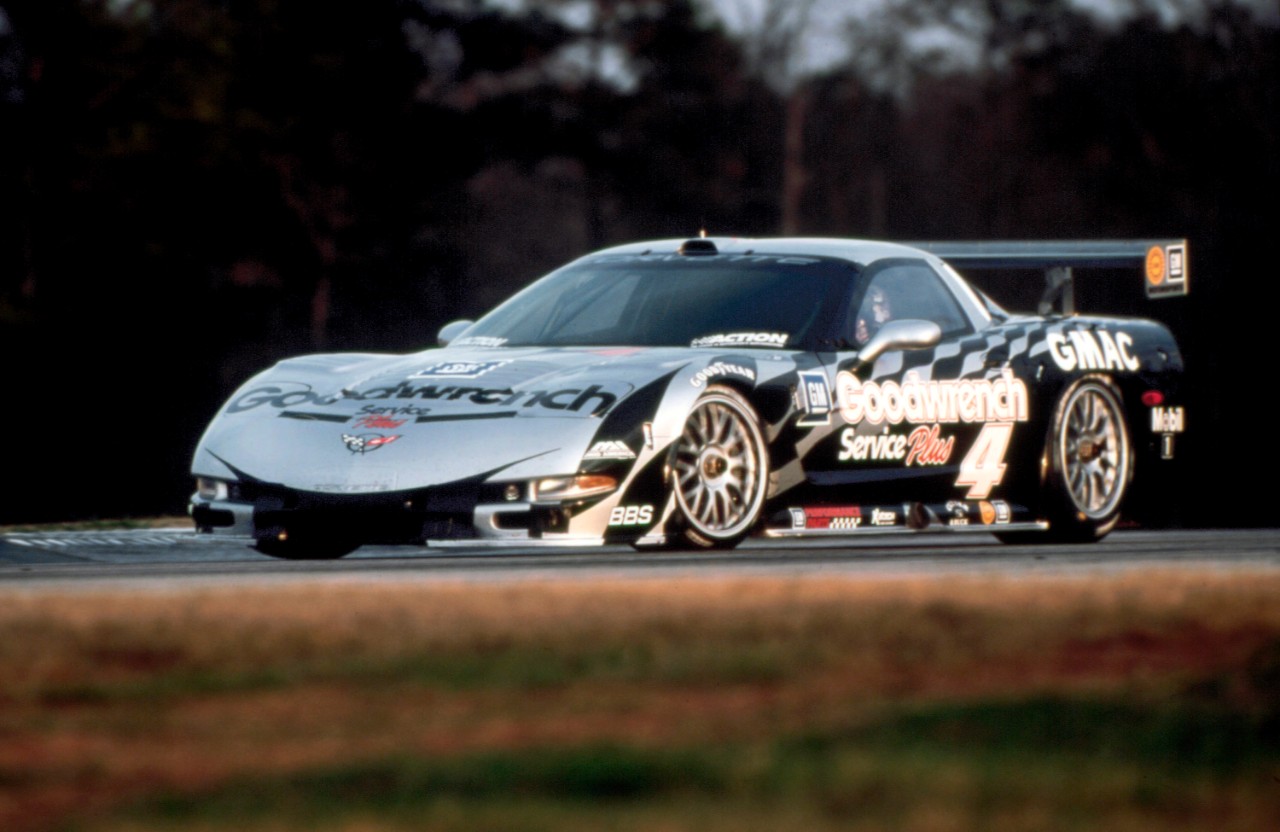 “Doug’s contributions to Corvette Racing go far beyond the unparalleled successes on the race track,” said Jim Campbell, Chevrolet U.S. Vice President, Performance and Motorsports. “He developed strong relationships between Corvette Racing and the Corvette Engineering, Design, Powertrain and Marketing teams, and a variety of corporate sponsors, along with the various series and sanctioning bodies in which Corvette Racing competed.”

So why leave now, just as the C8.R is getting into its stride? Well, it is so far unclear if he left or was pushed out. Fehan has declined to comment, but Sportscar 365 reports that he indicated the move may have to do with GM management.

Indeed, Corvette Racing’s recent history has been one of change. The engineering firm that runs Corvette Racing, Pratt & Miller, was recently purchased by the Oshkosh Corporation. The new owners said, at the time, that Pratt & Miller would operate independently of it, though. Meanwhile, GM Racing, under whose auspices the team runs, recently had a change in leadership.

In any case, details remain scarce. Corvette Racing indicated that a replacement will be named at a later date.

Whoever replaces Fehan, the team is in good shape with the latest C8.R, as it just ended the 2020 IMSA series by taking both the driver’s and the manufacturer’s championship in the GTLM class.

“Doug’s passion and enthusiasm created an incredible connection with race fans around the world,” said Campbell. “Any fan who met Doug will never forget him.” 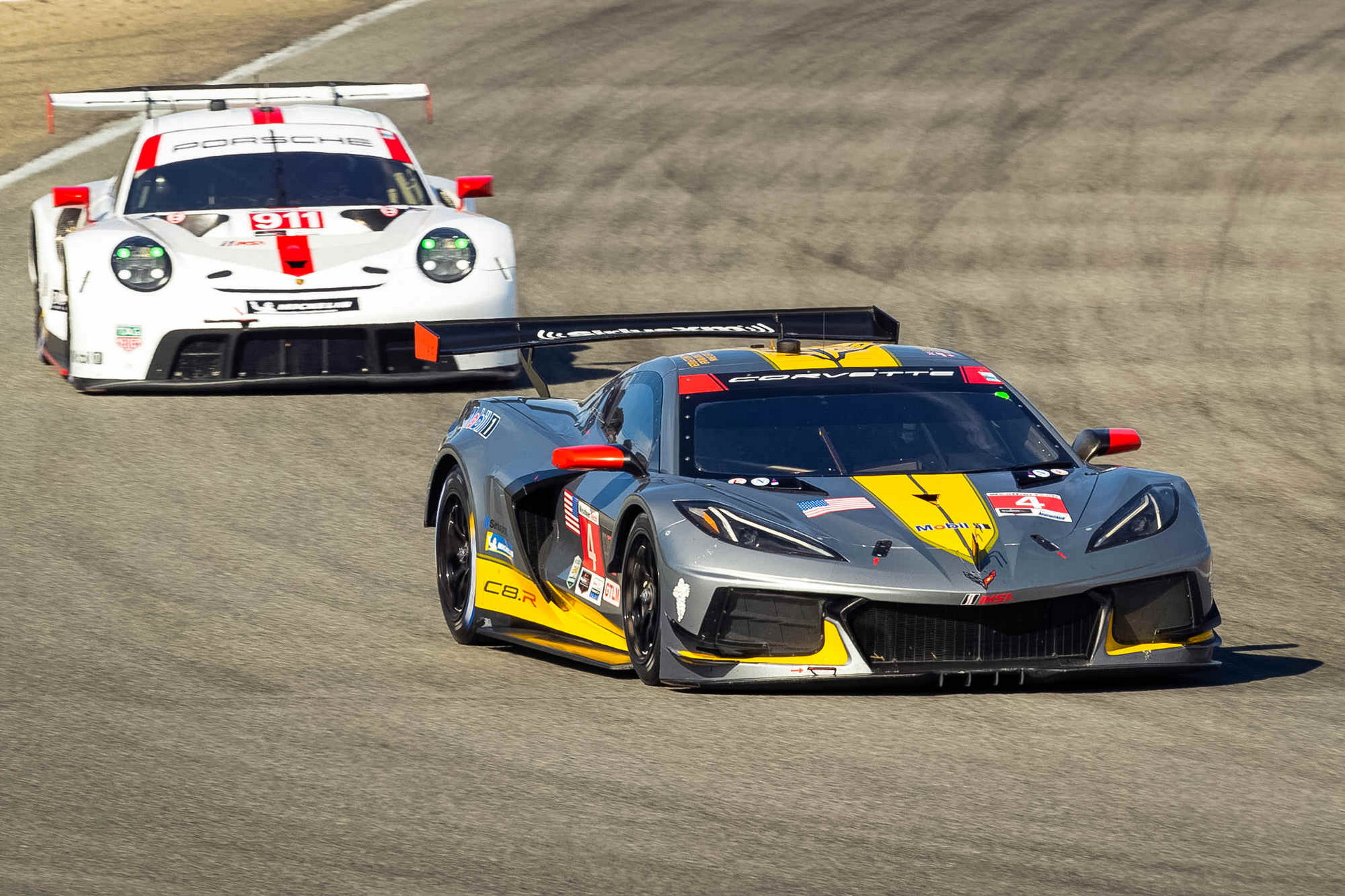