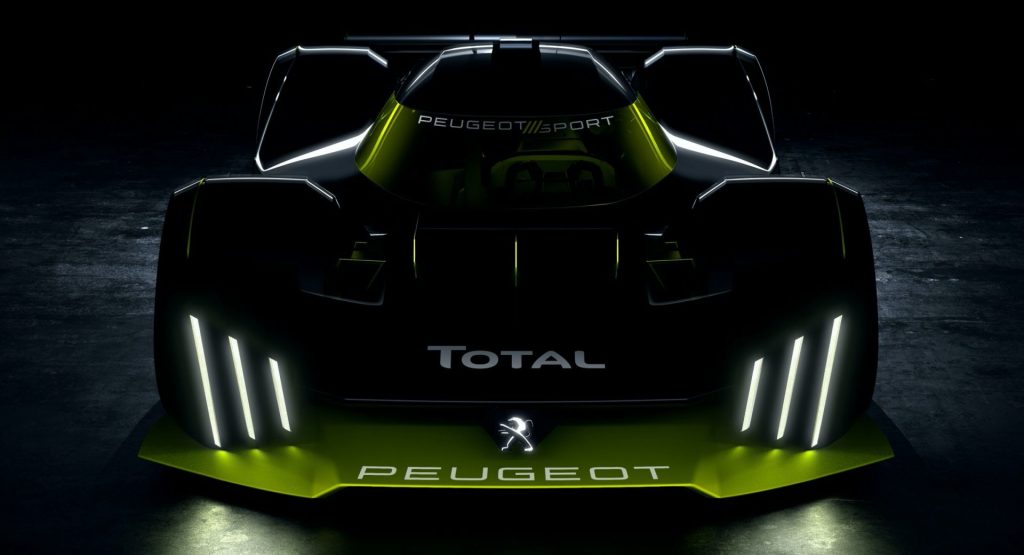 Peugeot has revealed that it does not intend to build a road-going version of its Le Mans hypercar racer.

When rules for the new Le Mans Hypercar category were announced by the FIA and Automobile Club de l’Ouest (ACO), it was stipulated that automakers would need to make 25 road-going variants of their race cars to meet homologation requirements. It is for this reason Toyota is working on a street-legal variant of its GR Super Sport Hypercar. 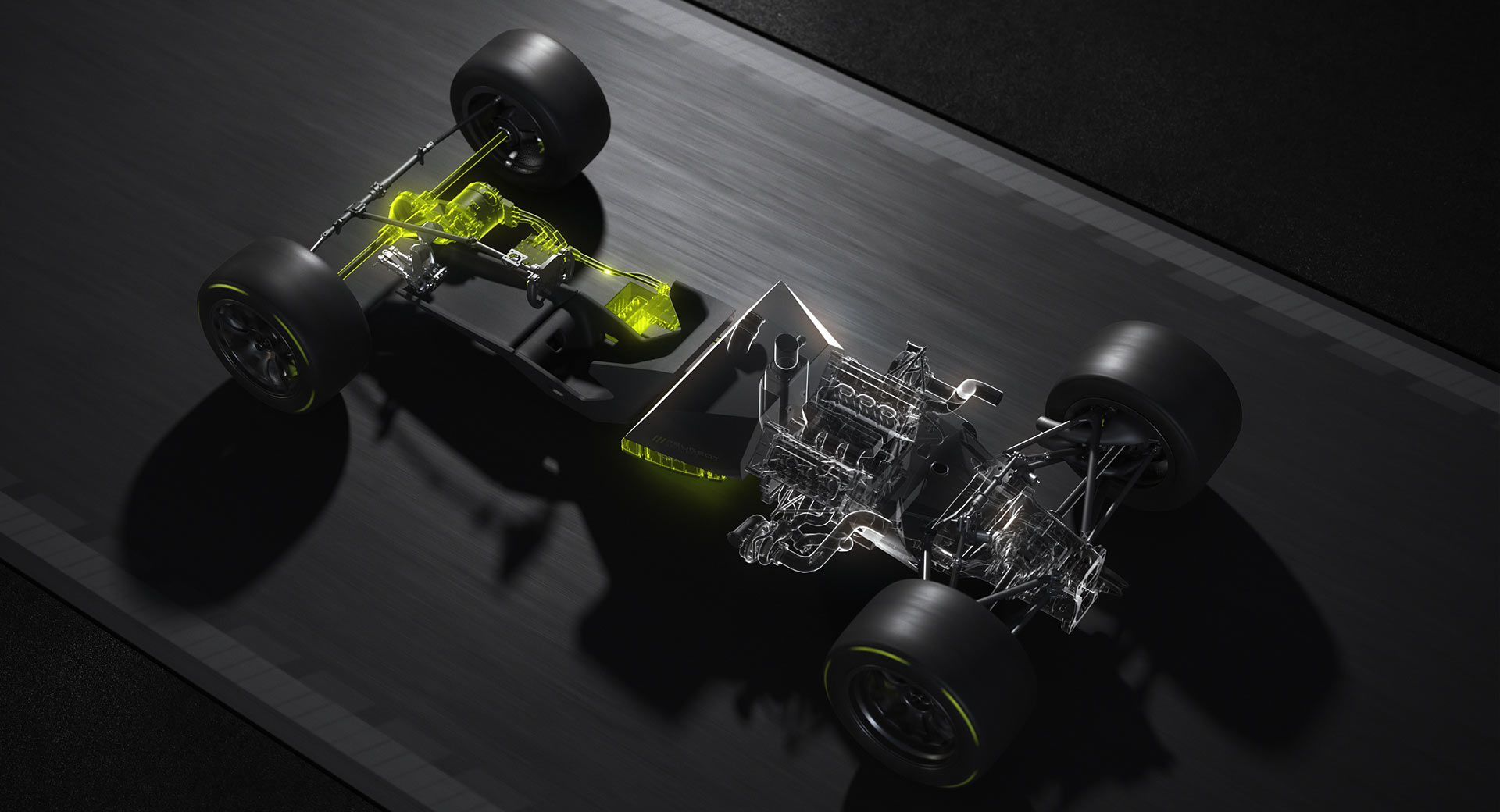 However, following a recent announcement relating to the powertrain of its hypercar, Peugeot has revealed that it won’t build a road-going model.

“We are entering the Le Mans Hypercar category (called ‘’LMH’’) via building a 100% race prototype only. We are not due to build any road-car / road-hypercar model or to have any connection with a road model to get homologation of our race-car. Nonetheless, there are bridges between Peugeot Sport Engineered and the Peugeot endurance program,” the company stated.

Based on this, it would appear as though teams competing in the Hypercar class don’t need to make a street car after all, with Top Gear indicating that they may only need to establish a strong link between the racing engine and a production engine.

This is a bit of a shame, as the thought of a hypercar from Peugeot was exciting. It would have obviously competed against the road-going GR Super Sport from Toyota as well as a new hypercar from Scuderia Cameron Glickenhaus, invoking memories of homologation specials of the past like the Mercedes-Benz CLK GTR and Porsche 911 GT1 Strassenversion. 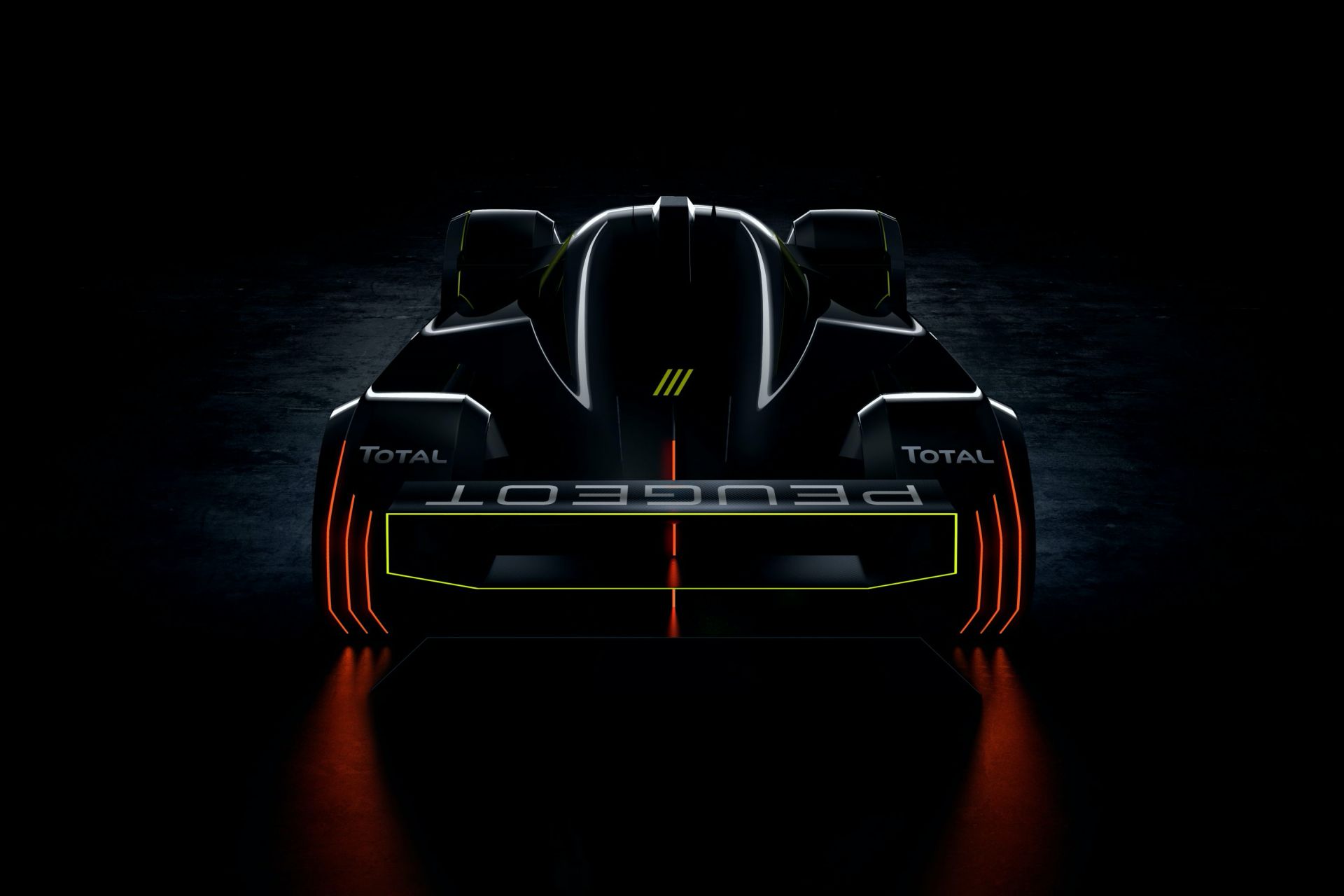