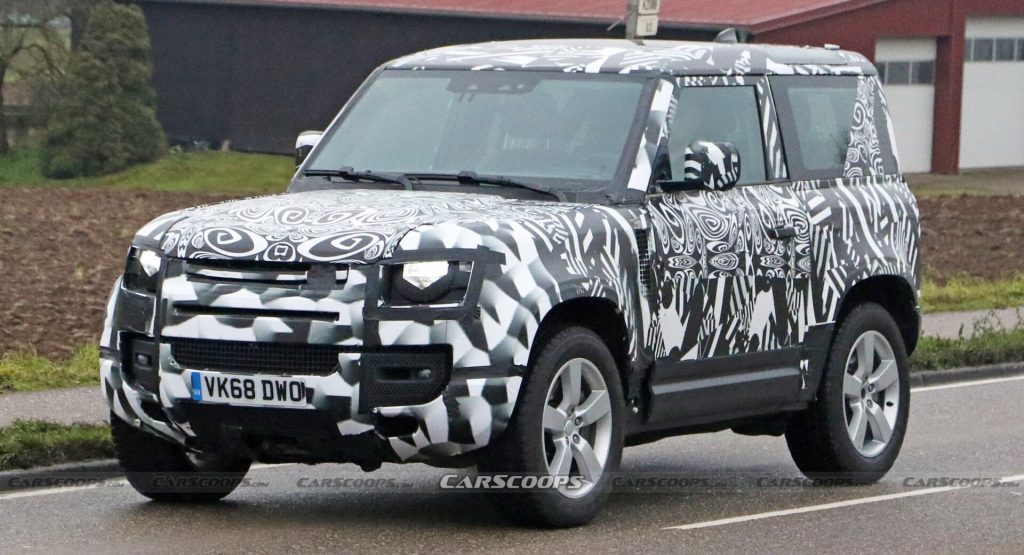 So far, we’ve only seen prototypes of the five-door Defender 110 testing with a V8 engine under the hood, but Land Rover will also launch an eight-cylinder variant of the shorter Defender 90.

Caught testing in Europe with British license plates, albeit in left-hand drive, the test car had most of its body wrapped in a thin layer of camo, but it should look identical to the longer model, save for the shorter distance between the front and rear axles, and the two doors.

Driven: Land Rover’s New Defender Might Be The Ultimate SUV 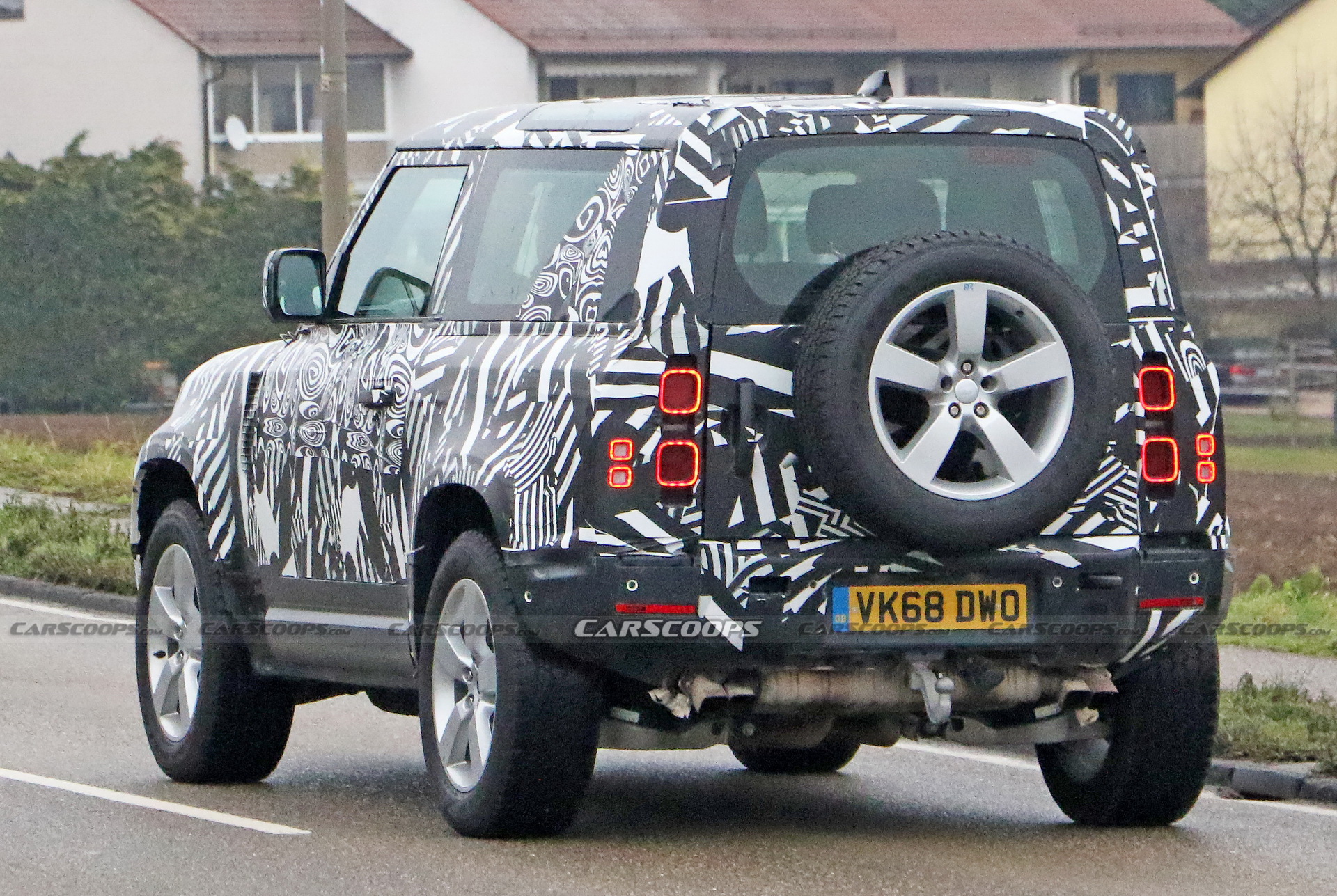 One distinctive feature is the quad exhaust layout, with two squared tailpipes on each side, which we’ve also seen on the Defender 110 V8. However, since this is just a prototype, we’d expect the final production variant to do a better job at hiding the muffler, perhaps with a bigger rear bumper.

The air suspension is expected to be a standard feature on both the 90 and 110 versions of the Defender V8, alongside an upgraded braking system. Nonetheless, the biggest unknown revolves around the engine, with some reports claiming that it might use JLR’s supercharged 5.0-liter unit, with around 500 HP available on tap, while others believing that BMW’s 4.4-liter V8 could find its way under the hood instead.

Whatever engine it will rock, one thing is certain: this version of the Defender will be the most agile yet, and since it is expected to premiere in the first half of 2021, we won’t have to wait that long to find out what will power it.